Accessibility links
Review: Julia Holter, 'Have You In My Wilderness' On her fourth album, Holter shares a part of herself that she'd always kept hidden. She's always sung about running away, but never with such darkness or vulnerability.

Review: Julia Holter, 'Have You In My Wilderness'

Review: Julia Holter, 'Have You In My Wilderness' 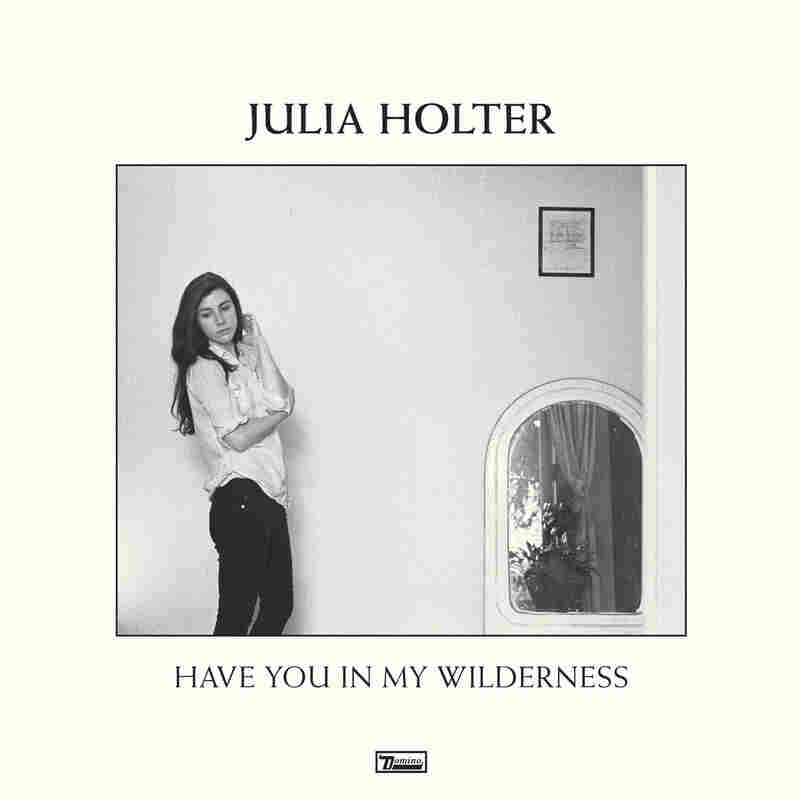 Cover art for Have You In My Wilderness. PR hide caption 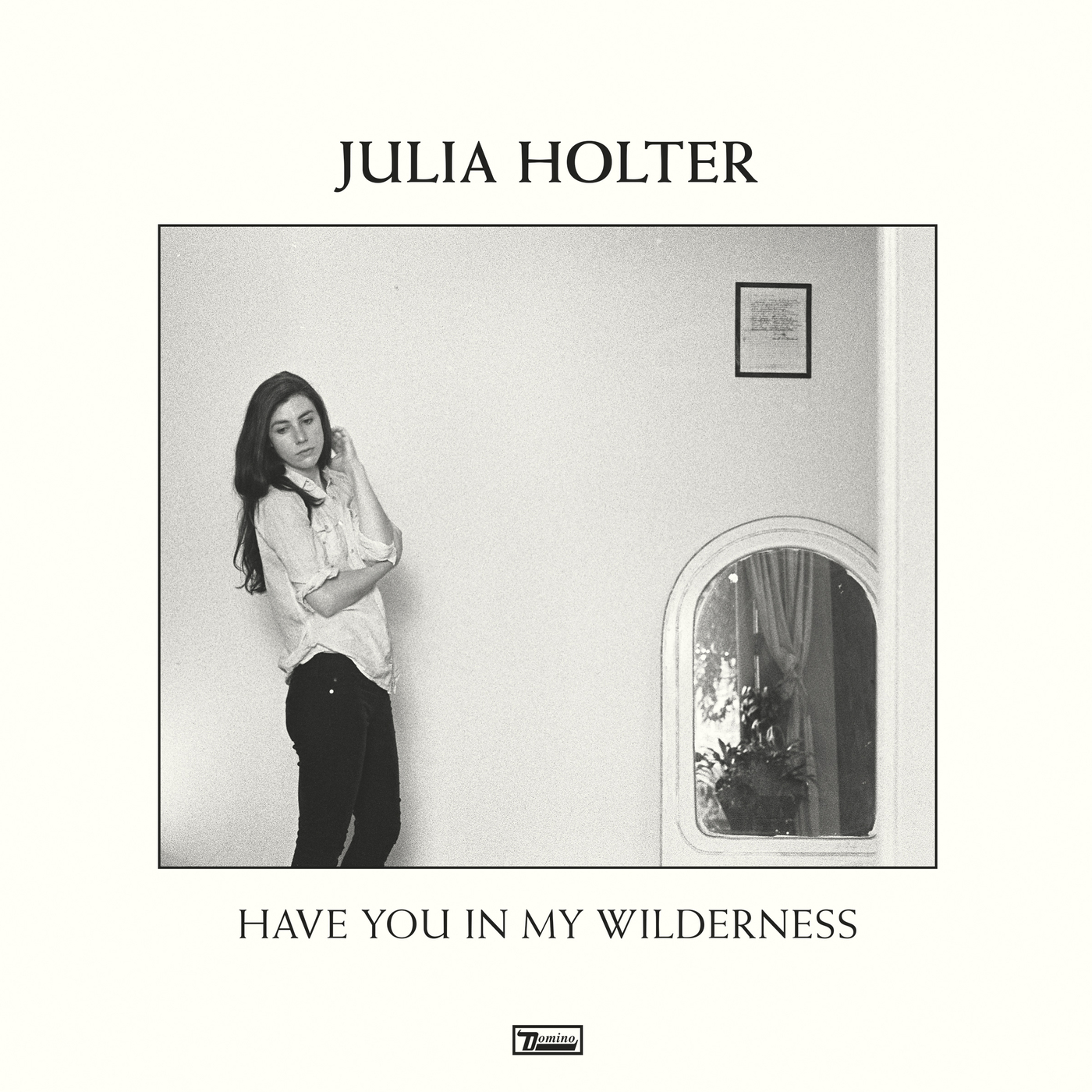 Cover art for Have You In My Wilderness.

In what remains of summer, the days are still long, but the nights are colder. Julia Holter's music has always felt right in this climate, as summer's newness transitions inward to autumn's quieter, more reflective tones. "You know I love to run away from sun," she sings in "Feel You," with a wistful wink to an unknown companion, perhaps even a myth. (The way she breaks apart the syllables in "myth-o-logic-al" is, by the way, a total delight.) Running away is a theme throughout Holter's work — from people, from loneliness, from love, from the self. But something is darker and more vulnerable on her fourth album, Have You In My Wilderness, as Holter discards the literary references of past work (Euripides, Virginia Woolf, Gigi) to draw solely from reality.

If 2013's Loud City Song was Holter's rollicking cabaret-pop record, Have You In My Wilderness seeks refuge in ballads. Cole Marsden Greif Neill, who produced both Ekstasis and Loud City Song, places listeners next to Holter on the piano bench, as her clean diction is glazed in hazy reverb. It's most striking, perhaps even unsettling, in "How Long?" when the strings drop out and she repeats, "All the people run from the horizon," as if in a trance. Or in "Night Song," with a string arrangement somewhere between the gorgeous sappiness of Burt Bacharach and the infinite sadness of Jóhann Jóhannsson, when love turns surreal: "Show me now / Show me your second face / Show me how you make your second face."

Like much of her catalog, Wilderness is densely textured with electronic and acoustic sounds, from the floating "Lucette Stranded On The Island" to the ambient-jazz space-collage in "Vasquez," which sounds like a low-key lost track from Herbie Hancock's Sextant sung by Laurie Anderson. In the latter song, Devin Hoff's bass work keeps the fluid keys, dizzying percussion and scraping strings grounded, as it builds to Danny Meyer's smoove, Blade Runner-y sax solo. It's like a dream from a future city, conjuring a run through foggy streets under neon lights.

Holter truly shines alongside a keyboard, as in the clip-clopping "Everytime Boots," a space-country song with a Tin Pan Alley gallop. For Wilderness, she revisits and rearranges two songs from 2010's Live Recordings, originally released on cassette. Once buried under noise and effects, the naval longing of "Sea Calls Me Home" pins it as a Beach Boys song, right down to the smiling whistles, but when Holter sings, "I can't swim / It's lucidity / So clear!" she consciously pitches the hard-hitting syllables atonally against the bouncing harpsichord rhythm, reminding us that there's still some sonic perversity in her pop music. Largely stripped down to piano and voice, "Betsy On The Roof" becomes one of Holter's own torch songs, later filled in by a string arrangement that swells to glorious cacophony as it all breaks apart.

With Have You In My Wilderness, Julia Holter shares a part of herself that she could only convey through references and quotes before. Both are beautiful, honest means of expression, but this intimate portrayal, however oblique and quiet and surreal, is more demanding of Holter, and of listeners. When she closes the album by pounding on the keys — and singing, "Tell me, why do I feel you running away?" — she can finally sit still, but for how long?