Accessibility links
StoryCorps: A First And Lasting Love, Long Before The World Would Let It Live In her 20s, Glenda Elliott fell in love with a woman, well before the modern gay rights movement. Now 75, Elliott looks back on a shared love that couldn't be — and that she's cherished all her life. 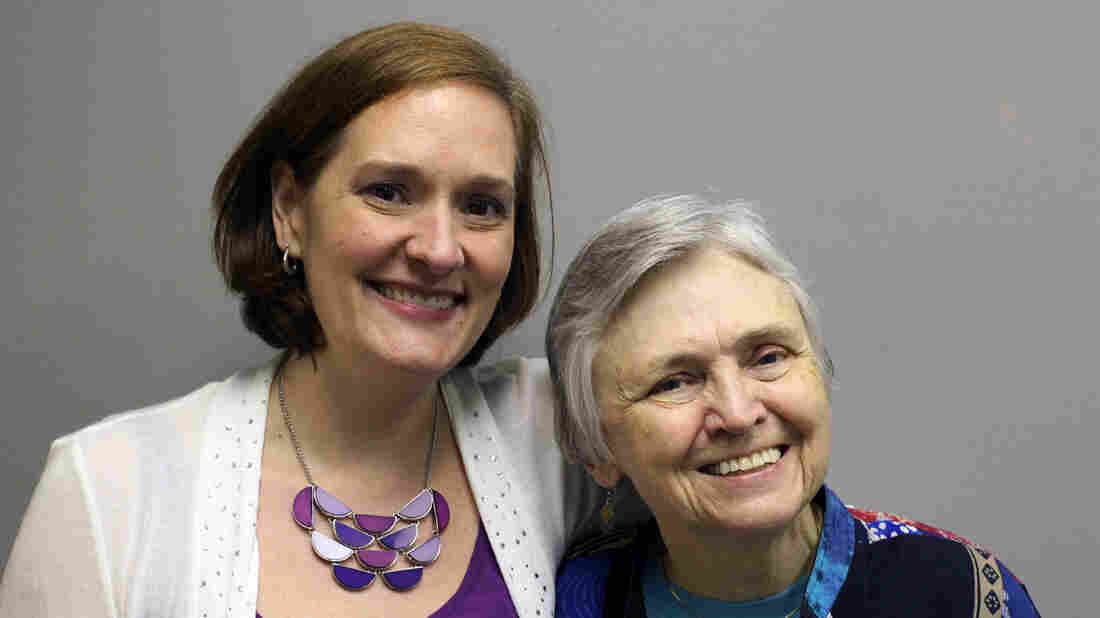 Glenda Elliott (right) with her friend and colleague Angela Stowe in Birmingham, Ala. StoryCorps hide caption 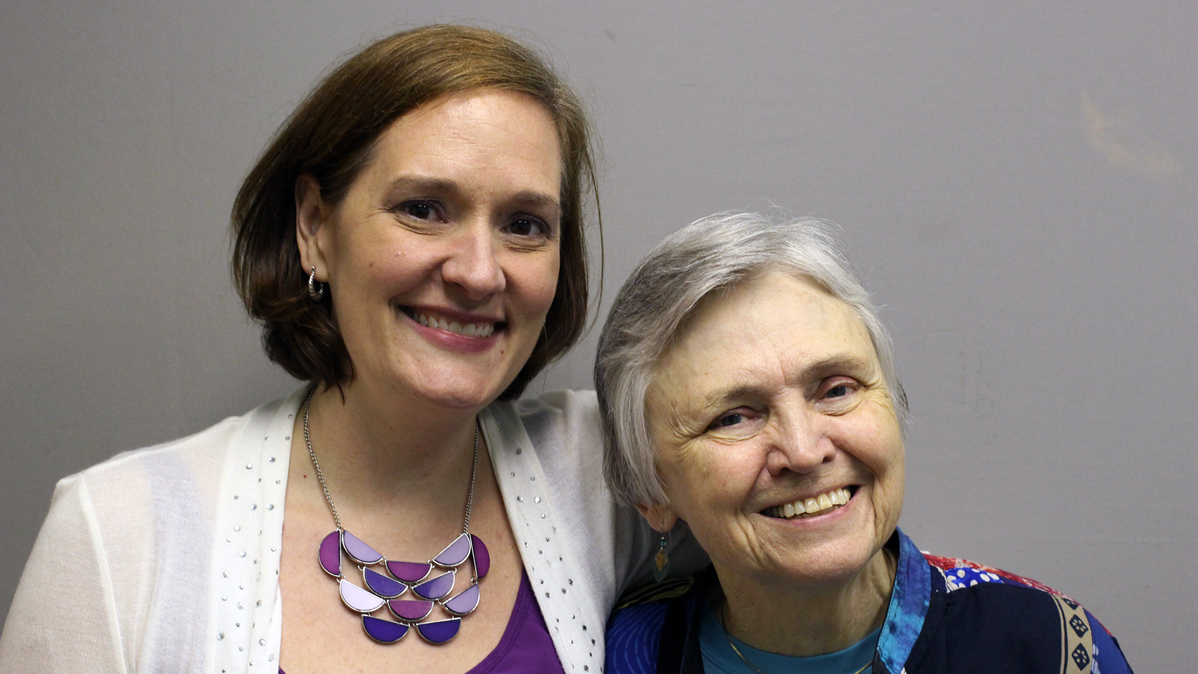 Glenda Elliott (right) with her friend and colleague Angela Stowe in Birmingham, Ala.

When Glenda Elliott was growing up in rural, small-town Georgia in the 1940s, the modern gay rights movement hadn't exactly arrived yet. In fact, it wasn't even really on the horizon. And so, when she fell in love with a woman when she was in her 20s, she didn't have a road map of how to react.

"There were certainly no role models of what it means to love someone of the same sex," recalls Elliott, 75, on a visit with StoryCorps in Alabama. "I didn't know how to understand that."

The woman's name was Lauree — but she wasn't the person Elliott married. That distinction went to Elliott's high school sweetheart.

"I thought at that time, that's what a woman did, she got married," Elliott says. "And it didn't take me very long to realize that I'd made a mistake. So he and I decided to get a divorce."

But she and Lauree continued to talk. Elliott knew she loved her, but Lauree wanted children. Eventually, Lauree met a man, married him and conceived a child. Lauree promised that, if the child was a girl, she would name her after Elliott. 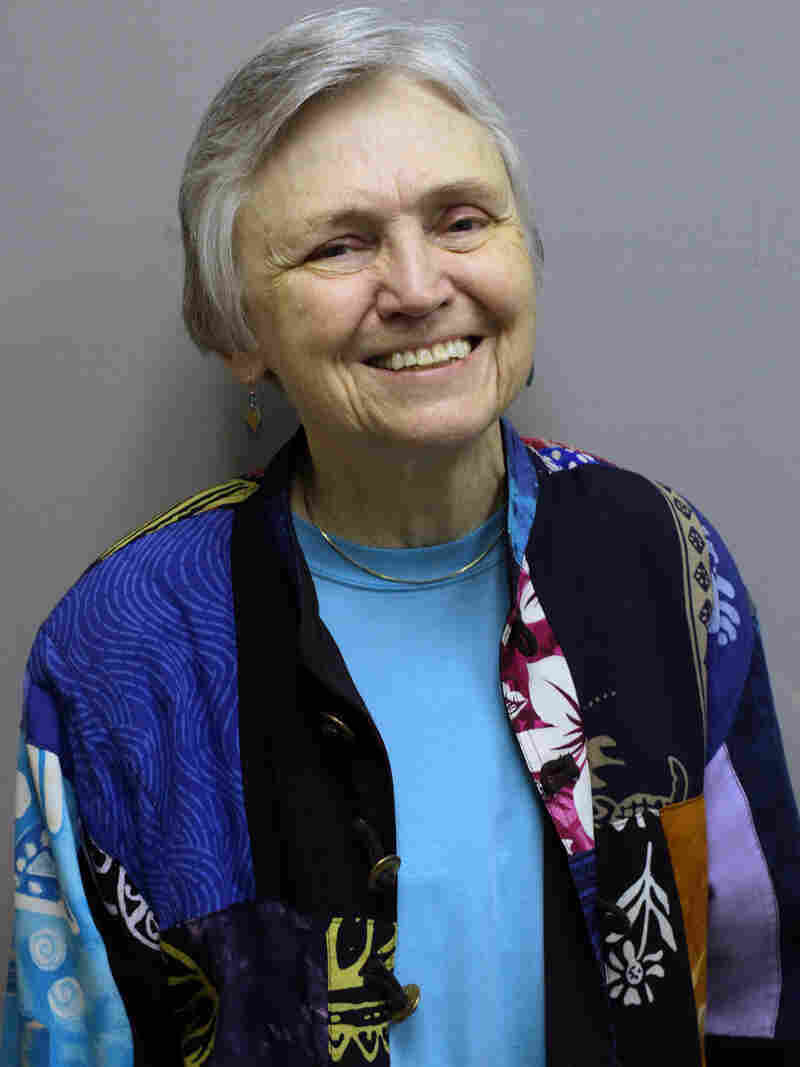 Elliott, who is a retired associate professor of counselor education, during her recent visit to StoryCorps. StoryCorps hide caption 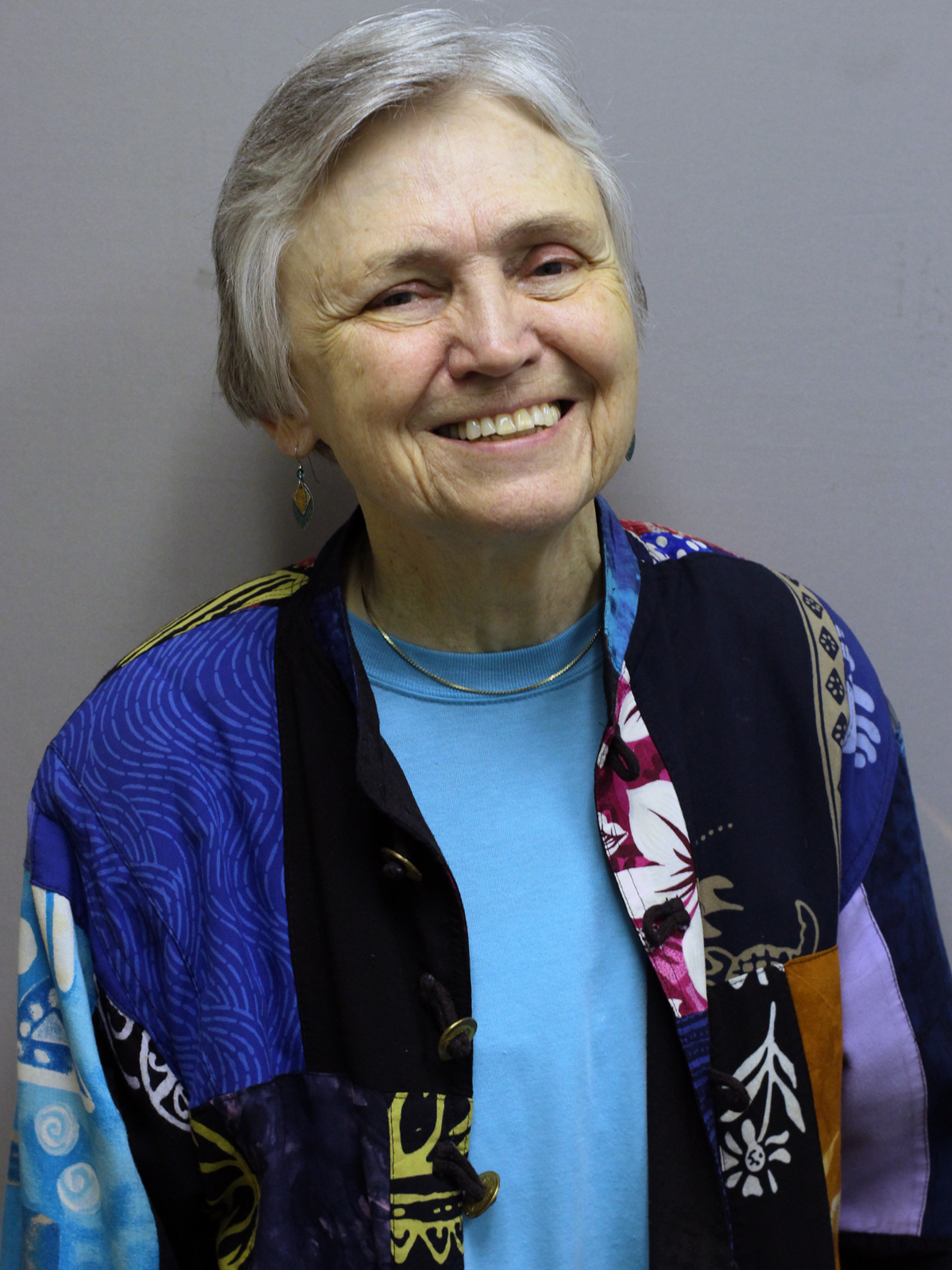 Elliott, who is a retired associate professor of counselor education, during her recent visit to StoryCorps.

"Well, it turned out it was a little boy, and I was relieved," Elliott says. "It really would have been excruciatingly painful if she had had a little girl named after me."

Then, Lauree made her another promise: "If I outlive my husband and you don't have a partner, perhaps we can grow old together."

Somehow, Elliott says, that made the situation more bearable.

But then Lauree was diagnosed with cancer. She didn't live very long.

"And I did not get to see her again," Elliott says.

Lauree's death really hit Elliott when she turned 60 and began to think about old age.

"This was the time that Lauree and I were gonna have," she says, "and it didn't happen.

"There are certain kinds of love that never die," Elliott says. "But I don't regret at all our time together. It is where I learned that I could love and I could be loved in that complete sense of the word."