Accessibility links
Sharon Isbin On Song Travels Isbin, who trained under Andrés Segovia, is the only female guitarist to win a classical Grammy.

Sharon Isbin In The Studio

Sharon Isbin In The Studio 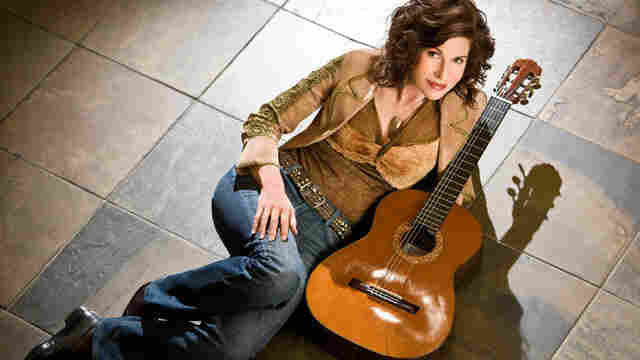 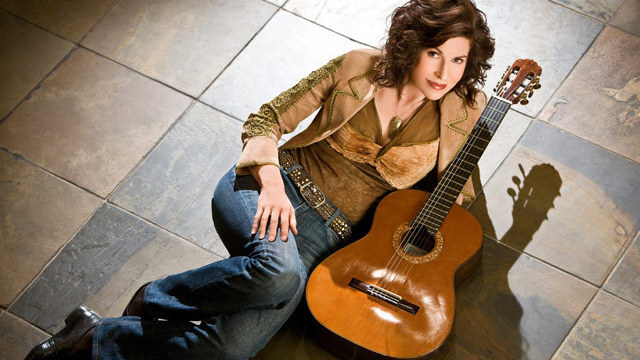 Renowned classical guitarist Sharon Isbin has released more than 25 albums, toured worldwide and premiered some of the finest new guitar works of the last century. Trained by the legendary Andrés Segovia, Isbin is the first and only female guitarist to win a classical Grammy. She's also the founder and director of the guitar department at the Juilliard School of Music.

On this episode of Song Travels, Isbin's mastery is on display as she shares notable recordings of her work and performs from her classical repertoire.