Accessibility links
Chick Corea And Béla Fleck On The Joys (And Challenges) Of Collaborating The master jazz pianist and renowned banjo player know they make an unlikely duo — but they embrace the unexpected on their new live album, Two. 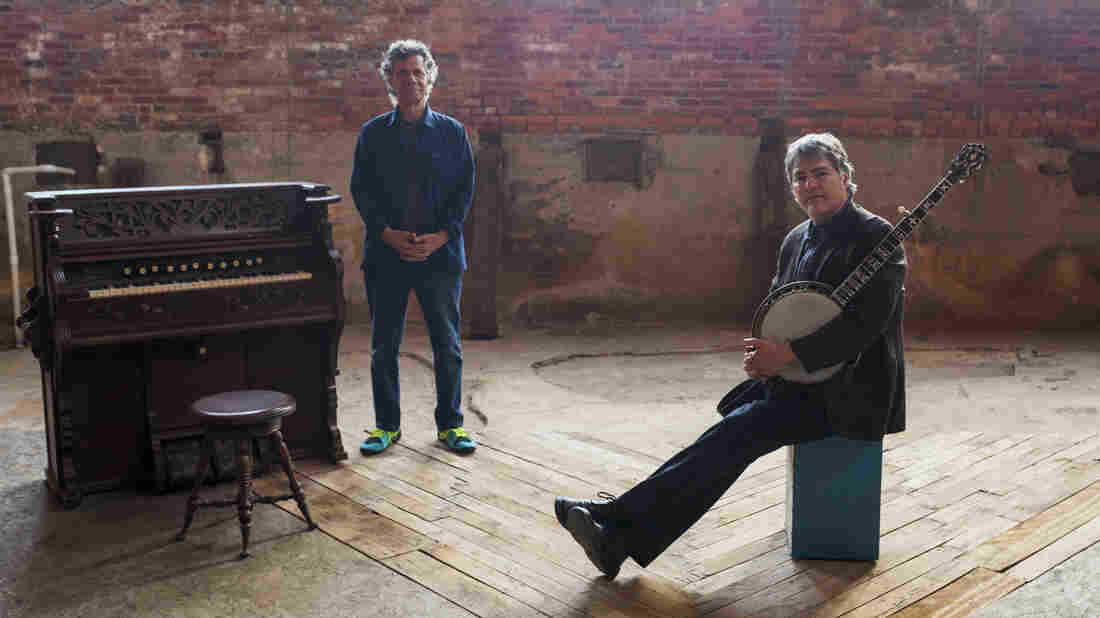 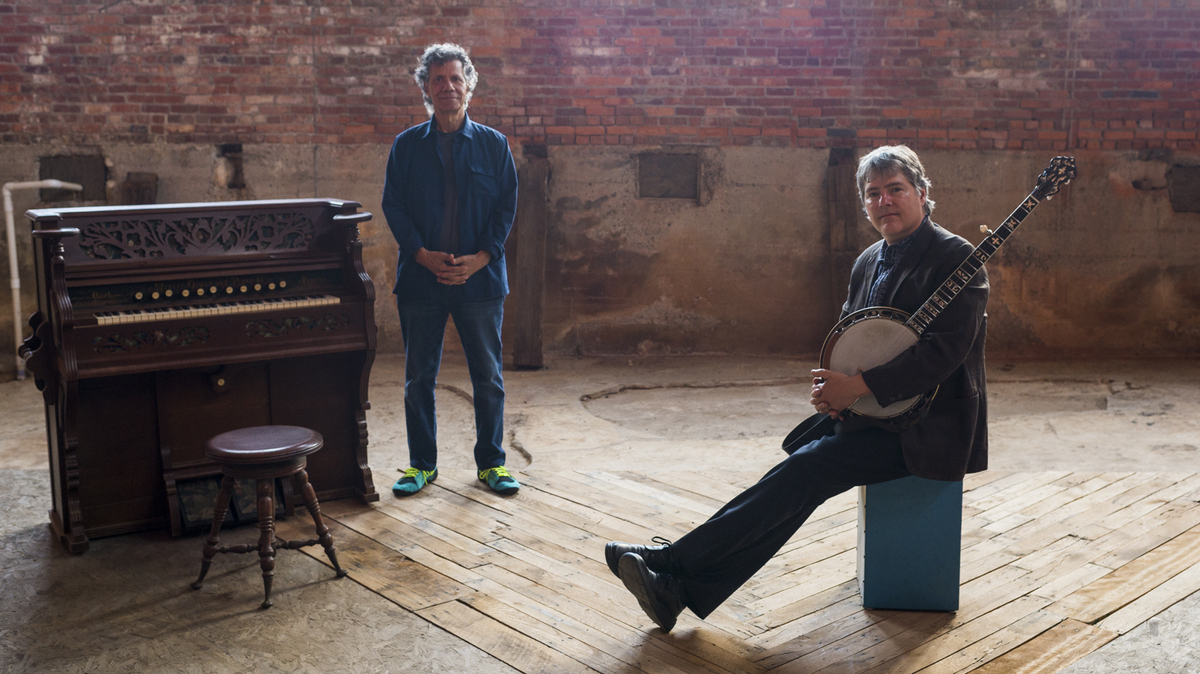 C. TAYLOR CROTHERS/Courtesy of the artist

One is a legendary pianist and NEA Jazz Master, who began his career in Miles Davis' band and went on to shape the sound of jazz fusion with Return to Forever. The other is a world-renowned banjo player best known for his role in the bluegrass scene, including work with progressive bluegrass band New Grass Revival.

Béla Fleck And Abigail Washburn On Teaming Up, Finally

They make an unlikely duo, perhaps, but when Chick Corea and Béla Fleck toured together in the early 2000s, their piano-banjo set drew critics' praise. Corea and Fleck's new album, Two, features live recordings from that tour, and they're hitting the road together again this fall.

"It opens up whole new ideas for me of how to integrate my phrases with you," Corea says to Fleck. "I'm always thinking about accompanying. So that's my pleasure in the duet, is to see how I can make the banjo sound good."

But when two players of such a high caliber work together, doesn't collaboration ever turn into competition? Corea and Fleck say they don't see it that way.

"It's like a friendly, very fast-moving ping-pong game," Corea says.

Fleck agrees. "I don't ever feel like it's a cutting contest," he says. "Because once that spirit comes into it, the music changes. If you're attacking it from that point of view ... I would consider that an impediment to the best things happening."

More than rivalry, the banjo player and the pianist say this duet project is about having fun — with audiences and with each other.

"Solo piano for me has always been a lonely pursuit," Corea says. "It only goes a certain way until I start missing the collaboration, because for me the joy of music is making music with others."