Accessibility links
When It Comes To Book Sales, What Counts As Success Might Surprise You A survey from the Authors Guild reveals a 30 percent decline in author income since 2009. "You used to be able to make an absolutely living wage as a writer," says Guild President Roxana Robinson. 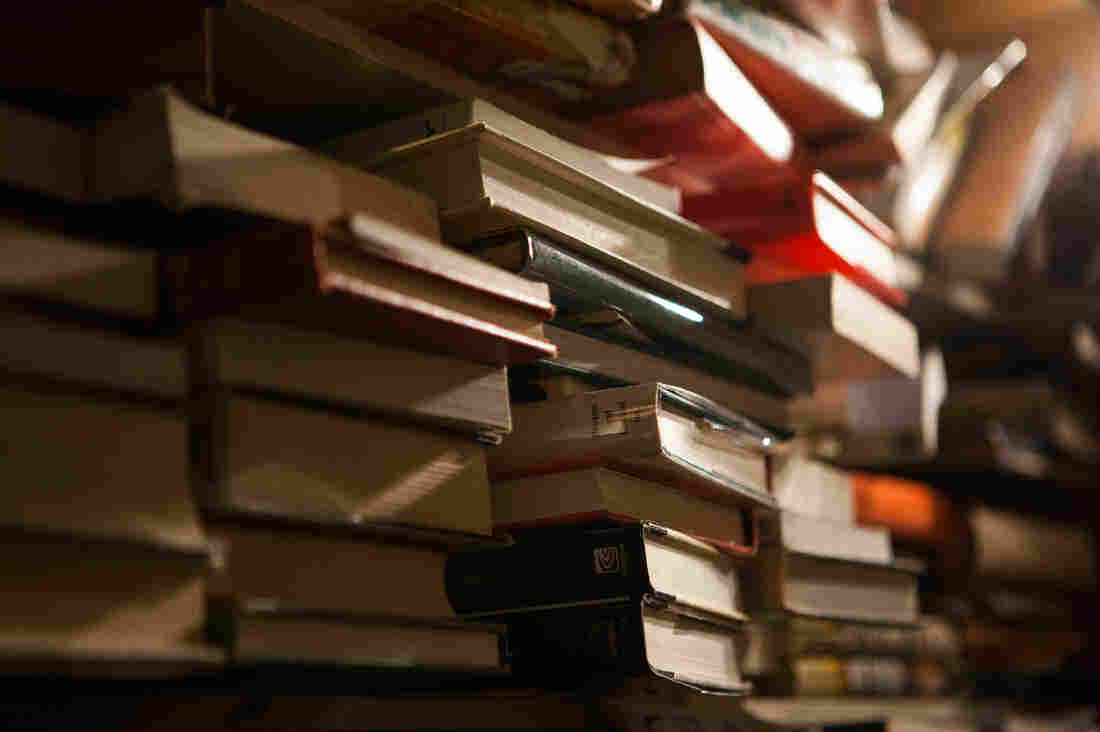 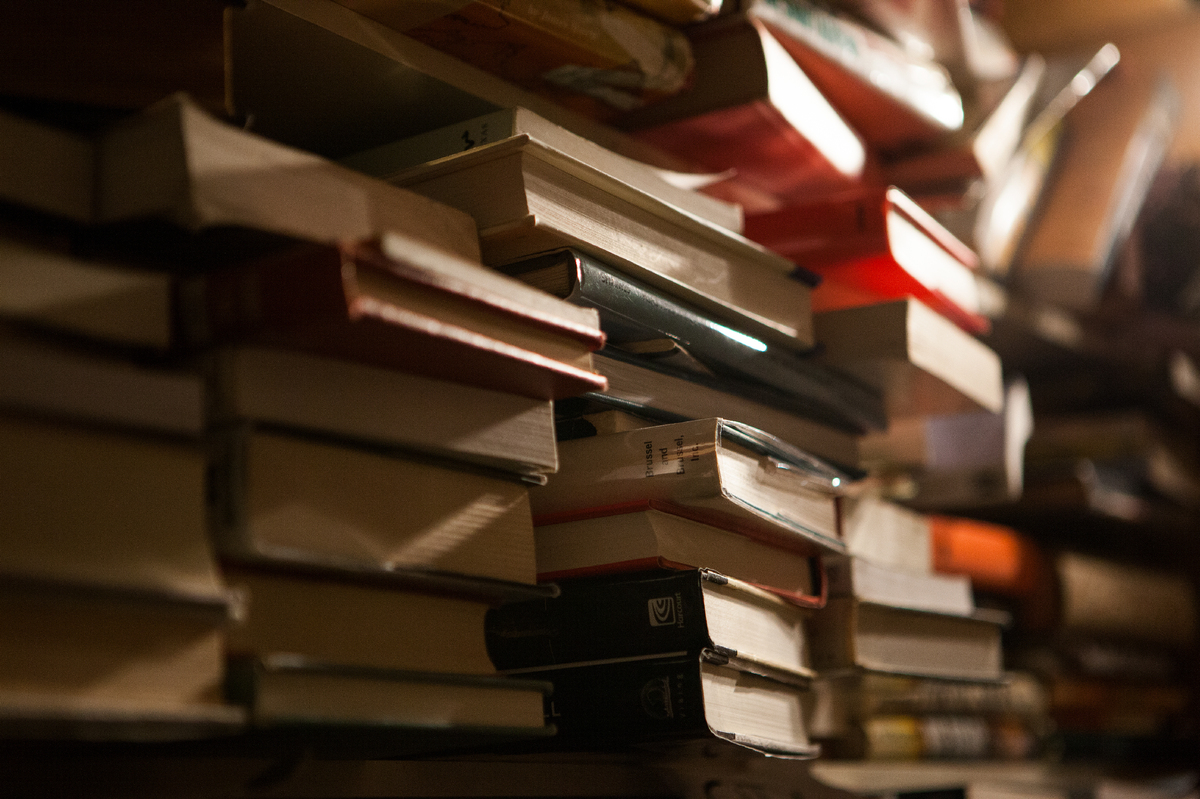 A survey from the Authors Guild reveals a 30 percent decline in author income since 2009.

Whenever you read about book awards you hear they help boost sales. But what you might not know is just how much those sales need boosting. Two prestigious awards announced nominees this week; in the U.K. the Man Booker unveiled its short list and in the U.S. the National Book Awards announced its long lists.

The awards news came on the heels of a survey from the Authors Guild about the sorry state of author incomes. So what happens to writers who never get anywhere near an awards ceremony?

Washington Post critic Ron Charles reviews the kinds of books that get nominated for literary awards. These are not the blockbusters, the books written by the likes of Stephen King and Nora Roberts that make millions.

Charles knows that. Even so, he was dismayed when he saw a story about the sales figures for the novels long-listed for the Man Booker. The list included The Green Road by Irish author Anne Enright, who's won the award before.

"When I saw that Anne Enright — [who] I think of as giant in literary fiction, beloved around the world — could only sell 9,000 copies in the U.K. I was shocked, that's really low," he says.

According to Nielsen Bookscan, U.S. hardcover sales for five of the six Man Booker finalists were no more encouraging. (One of the books is not yet available here). Leading the pack, not surprisingly, was Pulitzer Prize winner Anne Tyler, the only writer on the list with six-figure sales for her book A Spool of Blue Thread. A Brief History of Seven Killings by Marlon James and A Little Life by Hanya Yanagihara had sales between 15,000 and 20,000. Tom McCarthy's Satin Island sold 3,600 copies.

Nigerian writer Chigozie Obioma's debut novel, The Fishermen, sold just under 3,000 copies, which Charles says is not too bad.

"For an unknown writer?" he says. "Twenty-eight years old, no presence on social media. We're not talking Mindy Kaling, here. He's not sending his tweets to millions every day. Three thousand's not bad."

So what is a good sales figure for any book?

"A sensational sale would be about 25,000 copies," says literary agent Jane Dystel. "Even 15,000 would be a strong enough sale to get the publisher's attention for the author for a second book."

But if that second book doesn't sell, says Dystel, odds are you won't get another chance. And that brings us to the Authors Guild survey. Just over 1,400 full- and part-time writers took part in the survey, the Guild's first since 2009. There has been a 30 percent decline in author income since then and more than half of the respondents earned less than $11,670 (the 2014 federal poverty level) from their writing related income.

"No one likes to see the word 'poverty level' on a survey that has anything to do with people you know," says Roxana Robinson, president of the Authors Guild. "You used to be able to make an absolutely living wage as a writer. You wrote essays and you published them in journals. You wrote magazine pieces and you got paid very well for those. And you wrote books and you got good advances. So being a writer, it didn't usually mean you would be rich, but it had meant in the past that you could support yourself."

Robinson says the landscape for writers has changed in many ways. They have to do more self-promotion, sometimes even offering their work for free online. The Authors Guild blames the decline in writers' income on a combination of factors: online piracy of digital material, consolidation within the publishing industry which has led to more focus on the bottom line, the dominance of Amazon and the rise of self-publishing which has cut into the market for traditional publishers.

"I mean, there are lots of writers ... thousands of writers who are making a good living from self-publishing," says best-selling author Barry Eisler.

Eisler is a self-publishing advocate who says the Authors Guild doesn't represent all writers. Its membership skews older and it is mostly interested in maintaining the status quo of traditional publishing. Self-publishing may not be for everyone, he says. There is no question writers have to be more entrepreneurial. But he says it also offers them a choice when it comes to money and control — and the end result isn't really all that different from traditional publishing.

"Yes, it's absolutely true that most self-published authors aren't able — at least not yet — to make a living from their writing," he says. "But that's also absolutely true of legacy publishing. It's always been true."

And here is the other thing that is absolutely true: Writers will write, says Roxana Robinson, even if they don't get paid for it.

"We can't tell people not to write for free," she says. "It's not to their advantage to do it. But if they want to do it, they will do it."

And maybe — just maybe — next time they'll get paid.