Accessibility links
'I Can Do This': How Robert Patrick Became A Terminator Long before playing the T-1000 in Terminator 2: Judgment Day, Patrick was a house painter in Ohio. Then a near-death boating accident made him realize he needed to pursue his dreams. 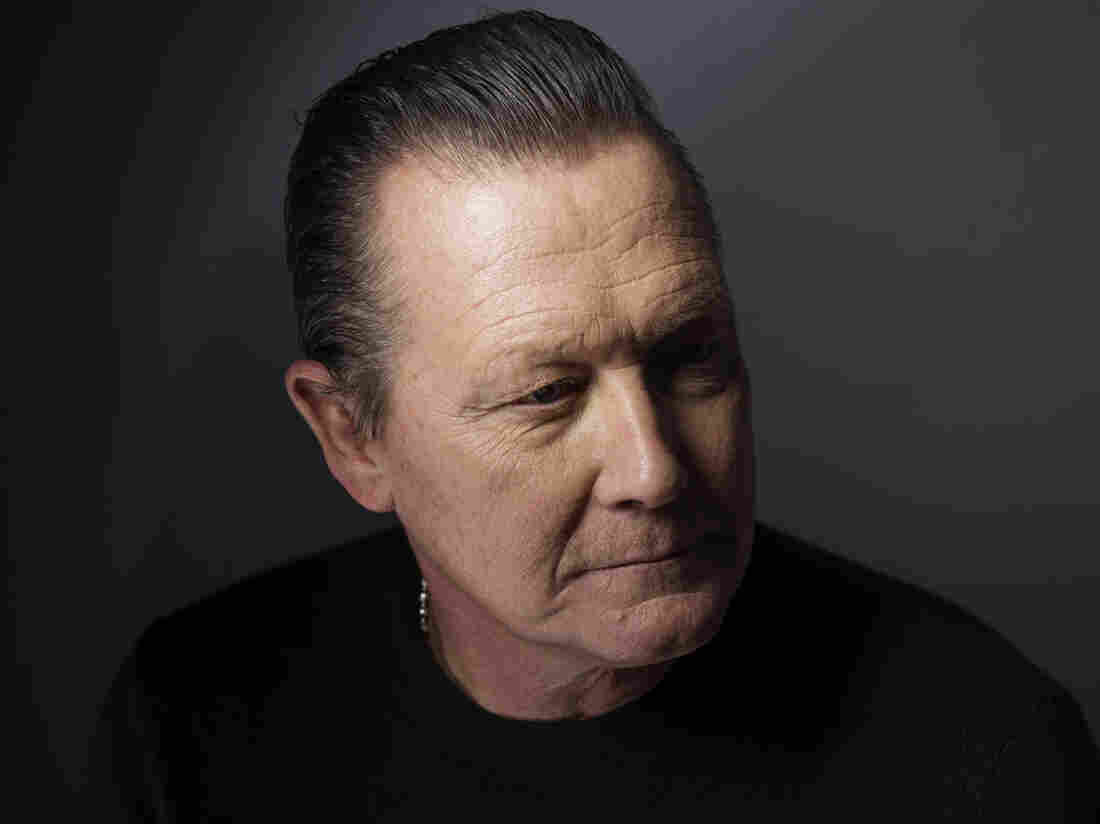 Robert Patrick always dreamed of becoming an actor, but working as a house painter in Ohio made Hollywood seem like a long shot. Everything changed one summer when he went sailing on Lake Erie. Victoria Will/Invision/AP hide caption 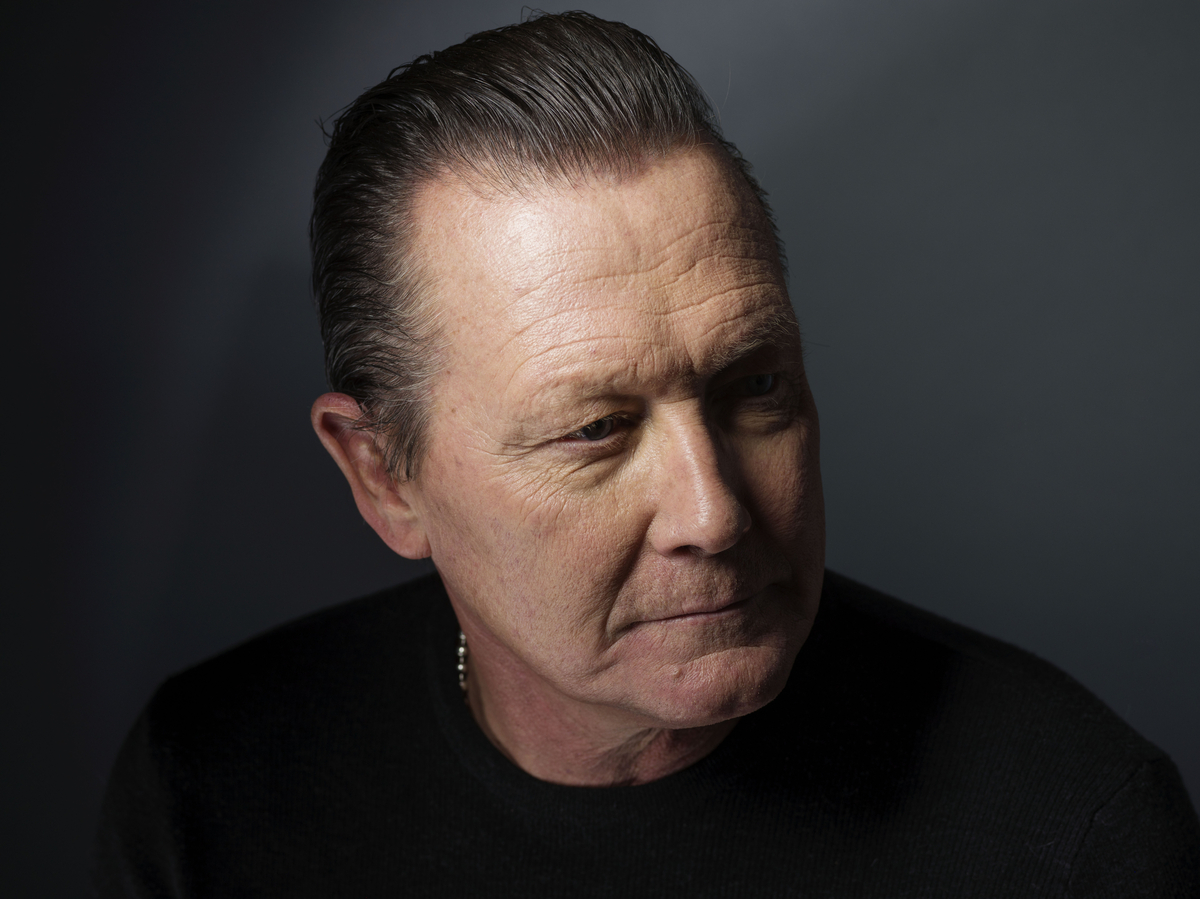 Robert Patrick always dreamed of becoming an actor, but working as a house painter in Ohio made Hollywood seem like a long shot. Everything changed one summer when he went sailing on Lake Erie.

After an action-packed chase through the dried-up LA River, The Terminator, played by Arnold Schwarzenegger, rescues a kid named John Connor on his motorcycle. They're running from a cyborg dressed as a cop — an advanced prototype called the T-1000.

You might recall the scene. That emotionless, unstoppable liquid-metal terminator made a mark on movie-goers' memories — and the role made Robert Patrick's career.

He always dreamed of becoming an actor, but working as a house painter in Cleveland made Hollywood seem like a long shot. But everything changed one summer, when he went sailing on Lake Erie with some friends.

A storm suddenly rolled in and the boat started taking in water.

"[I was] standing there, watching the nose of this boat going underwater, and within seconds there was nothing," Patrick says. "I grabbed a life preserver and I started throwing out everything I could see that would float."

His friends grabbed ahold of the debris and Patrick volunteered to swim to shore and get help. He was the only one wearing a life preserver.

"I was about three miles off the coast of Cleveland — I was way out there," he says. "It took three hours to swim in."

Finally, he reached a marina, went back out on a boat and rescued his friends stranded out on the lake. Patrick says that day changed him.

"That single incident made me stand up and realize, 'If you don't hurry up and do something quick with your life, it can be snatched away,' " Patrick says.

So he quit his job, packed up his car and headed west, hoping for a career in the movies.

"Bruce Springsteen's Born in the USA record had come out and I had a cassette of that I slammed in my tape deck," he says. "And that sort of fueled the trip across the country."

He kept playing and replaying Springsteen's "No Surrender."

"This was a last, desperate attempt to give purpose to my own life," Patrick says. "Getting into this business."

All he packed was an American flag, a sleeping bag, an answering machine and a bag of clothes. When he arrived in Los Angeles, he initially lived out of his car. He was able to scrounge up enough money to rent out an apartment in LA's Koreatown.

"I had a view of the Hollywood sign," he says. "I would sit there and look at that Hollywood sign and, 'Alright, you're here — let's make something happen.' "

Patrick's first movie role was one of the bad guys in Die Hard 2 named O'Reilly. Director Renny Harlin liked Patrick's look so much, he cast him on the spot.

"And I remember I went out to my car and I literally sat there and cried for a bit," Patrick says. "I remember that — I was so joyful."

Shortly after, Patrick got an audition for a new James Cameron movie. He wasn't allowed to see the script, but he was told to go into the audition showing an intense presence. 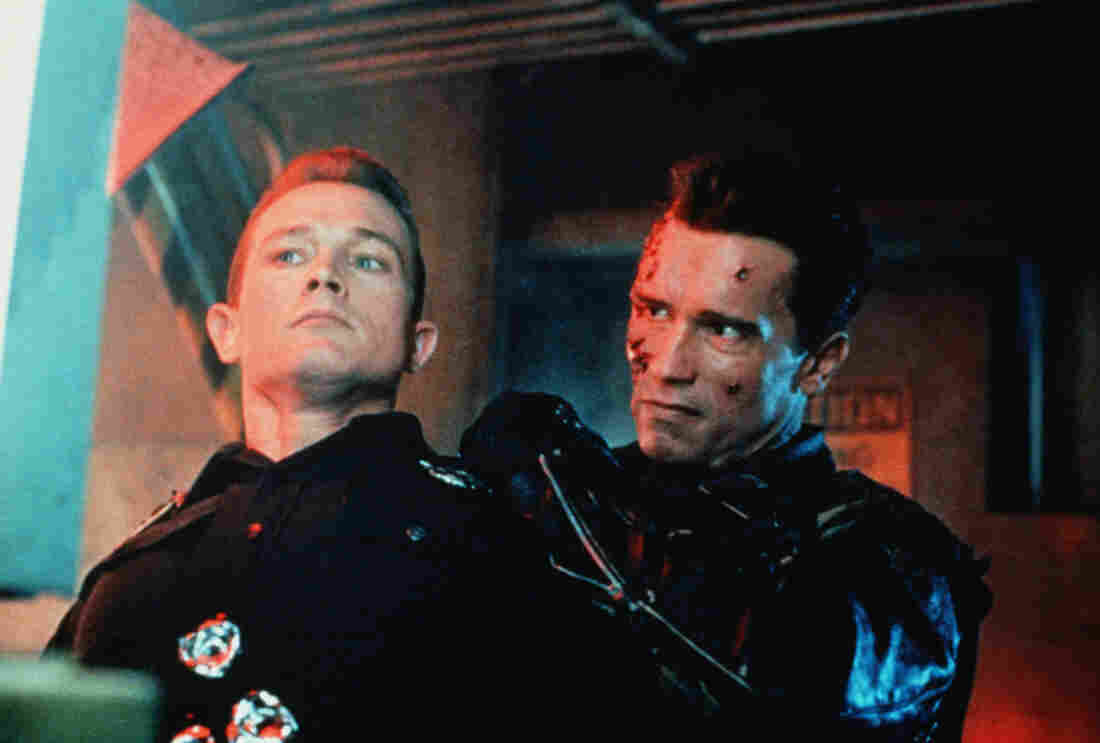 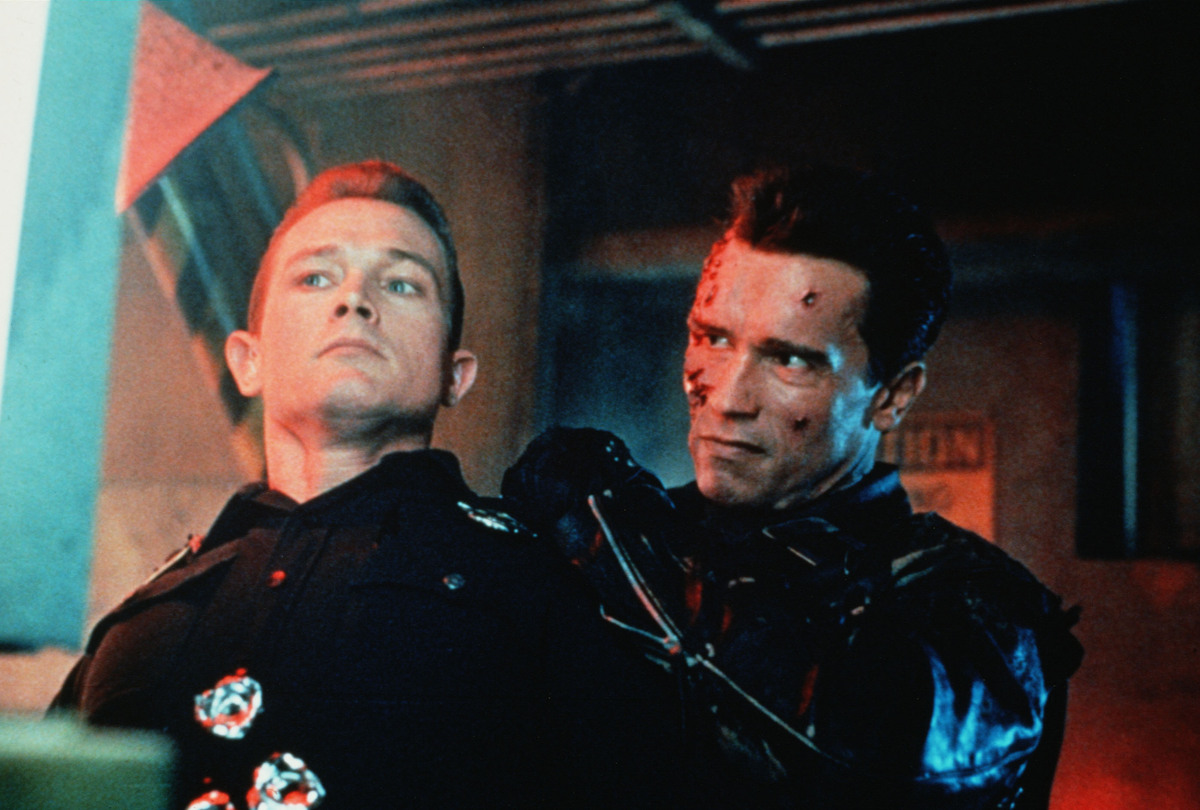 "I walked in and I said, 'Let me turn my back to the camera and just roll on me,' " Patrick says. "And I did this sort of snap-back-around and looked right into the lens of the camera and I slowed everything down, as intense as I could, with everything I had, man. And it was that moment that ... [James Cameron] leaned back and went, 'Whoa, what's that?' "

He got a callback for a screen test the next day and was finally allowed to read the script to Terminator II: Judgement Day. That's when Patrick realized he was auditioning for Schwarzenegger's nemesis — a career-making role.

"I walked into [Jim's office] and he had glasses on, he was sitting at his desk, and I placed the script down in front of him. And he kind of looked up at me and I just went, 'I can do this.' And he said, 'That's why you're here, Robert.' And we did the screen test and I got the role," Patrick says.

He went on to star in the X-Files and HBO's Trueblood and he played Johnny Cash's father in Walk the Line. Now, he plays Cabe Gallo on the TV show, Scorpion. A new season premieres Monday on CBS.

"You can fail, and I failed quite a few times. But you got to find faith in something. If you don't, you're going to live a life of, 'I wish I woulda,' " he says.

"I'm not living that life of 'I wish I woulda,' I'm living the life that I wanted to live. And that's the satisfaction that I carry with me everyday."