Accessibility links
Interview: Chinelo Okparanta, Author Of 'Under The Udala Trees' Chinelo Okparanta's new novel follows a Nigerian girl as she grows up during a violent civil war and struggles to come to terms with her sexuality. 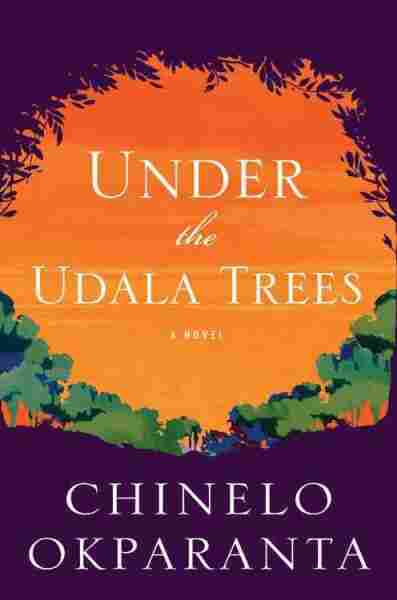 Under the Udala Trees

When Chinelo Okparanta started writing her novel Under the Udala Trees, she didn't have to look far for inspiration into her main character's tragic backstory.

"My mother watched her father die in the war, the same way my protagonist does," the Nigerian-American author tells NPR's Arun Rath. She's referring to the 1967 Biafran War in Nigeria — a civil war that was catastrophic for the Igbo people, who had tried to secede from Nigeria and form their own nation of Biafra.

For the novel's protagonist, Ijeoma, that war is just the beginning of her long journey of self-discovery. As she comes of age, she struggles to balance her mother's expectations with her own homosexuality.

Click on the audio link above to hear their full conversation and an excerpt from the book. 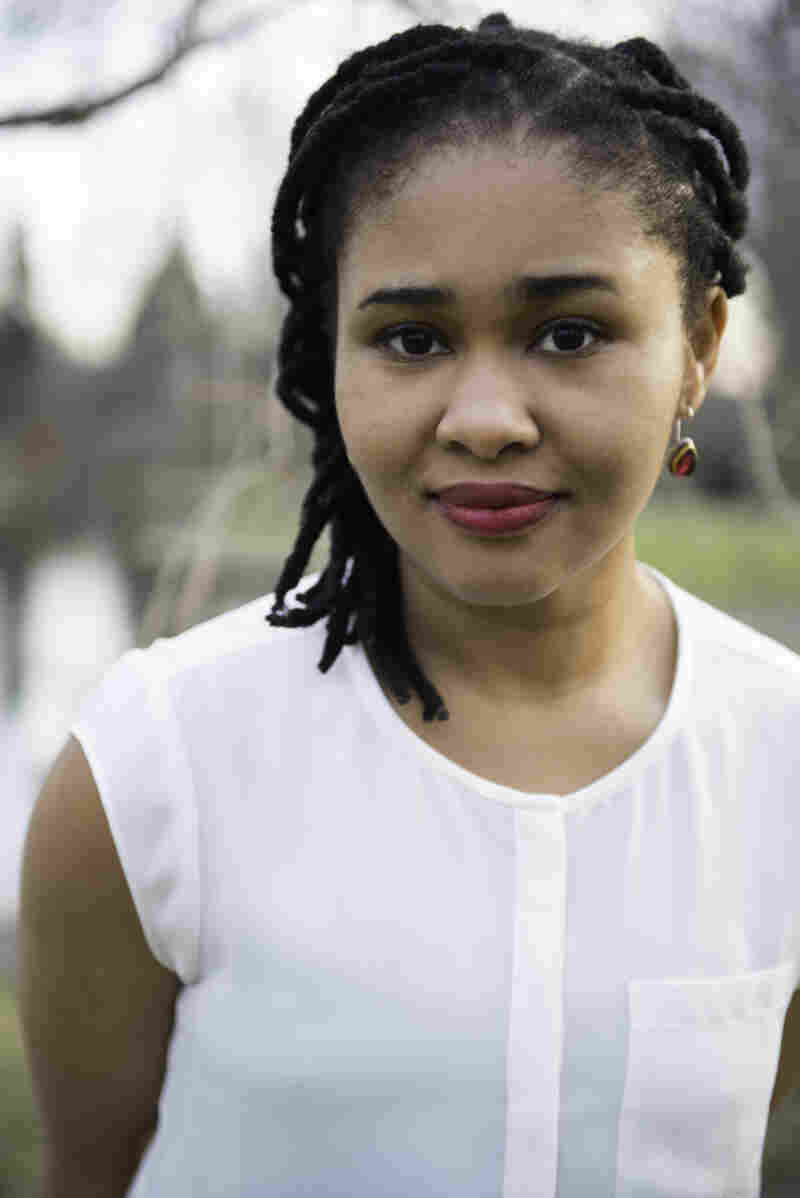 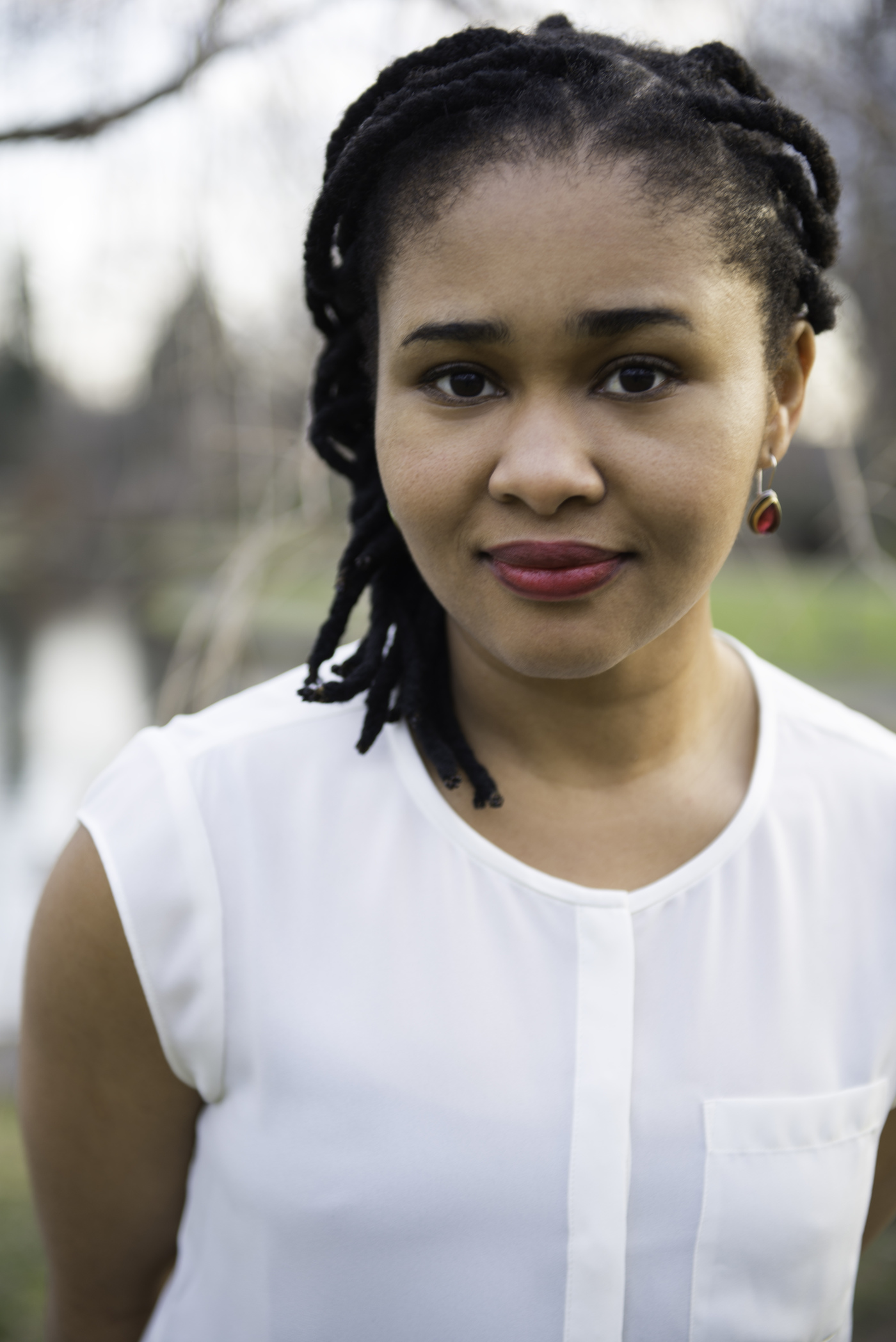 Chinelo Okparanta is also the author of the story collection Happiness, Like Water.

On the use of Nigerian idioms and folk tales

I grew up with people always reciting these proverbs to me. Between that and all these Bible verses and Bible quotes, I thought that it would be fun to just play around with it in the novel. ...

There's the whole idea of the udala trees, which — the udala fruits represent female fertility. So I wanted to paint the journey of a young girl who is told to be a certain way, thinks about them, and still winds up making a more informed decision for herself.

On Ijeoma's complicated relationship with her mother

On LGBT struggles for human rights in modern Nigeria

I have a friend who lives in the north of Nigeria ... in Abuja. We talk a lot about the LGBTQ community and the law that passed back in 2014. And what it does is it criminalizes same-sex relationships and if you get caught in some kind of same-sex act, it is punishable by up to 14 years in prison. And if you combine that with the Sharia laws, you could be killed: Death by stoning. So it's a scary situation to be in if you're part of the LGBTQ community, you are always being cautious.

Maybe they think, "What is this this girl doing, writing these homosexual things?" but maybe with time they will acknowledge to themselves that I am just doing something that is humanistic.

Read an excerpt of Under the Udala Trees