Accessibility links
Interview: Percival Everett, Author Of 'Half An Inch Of Water' Everett praises Wyoming, where many of his new stories are set, for being "so sparsely populated." And he says the outdoors aren't dangerous — human voices in the wilderness are far scarier. 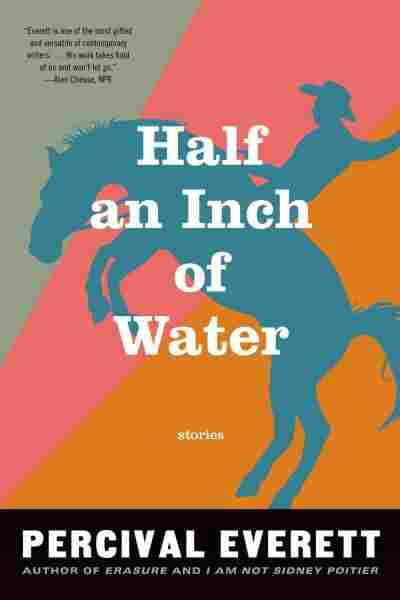 Half an Inch of Water

Writer Percival Everett is a man of the West: the region, for him, is a place of calm and comfort, danger and extremes. His new collection of short stories, Half an Inch of Water, is set largely in Wyoming, where Everett lived for a time and which he says might be his favorite state. ("It's so sparsely populated," he says as praise.)

But the prolific author wrote his new book far away from that iconic landscape.

"I wrote these while I was in Paris," Everett tells NPR's Arun Rath. "I was living in Paris, and for some reason I started writing ranch stories.

"It makes perfect sense," he jokes.

Everett lives in Los Angeles now, but he says he still finds time to go to the wilderness for clarity.

"As much as I can. I have children now so I can't go out the way I used to," Evrerett says. "But yes, it's the best place for me to work."

To hear their full conversation, including excerpts from the book, click the audio link above. 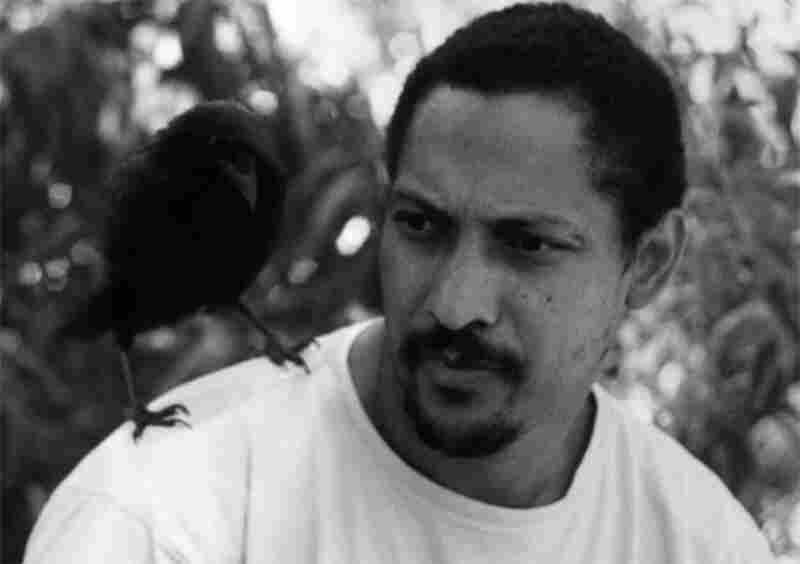 Percival Everett is an English professor at the University of Southern California. His books include Percival Everett by Virgil Russell, Assumption, I Am Not Sidney Poitier and Erasure. Courtesy of Graywolf Press hide caption 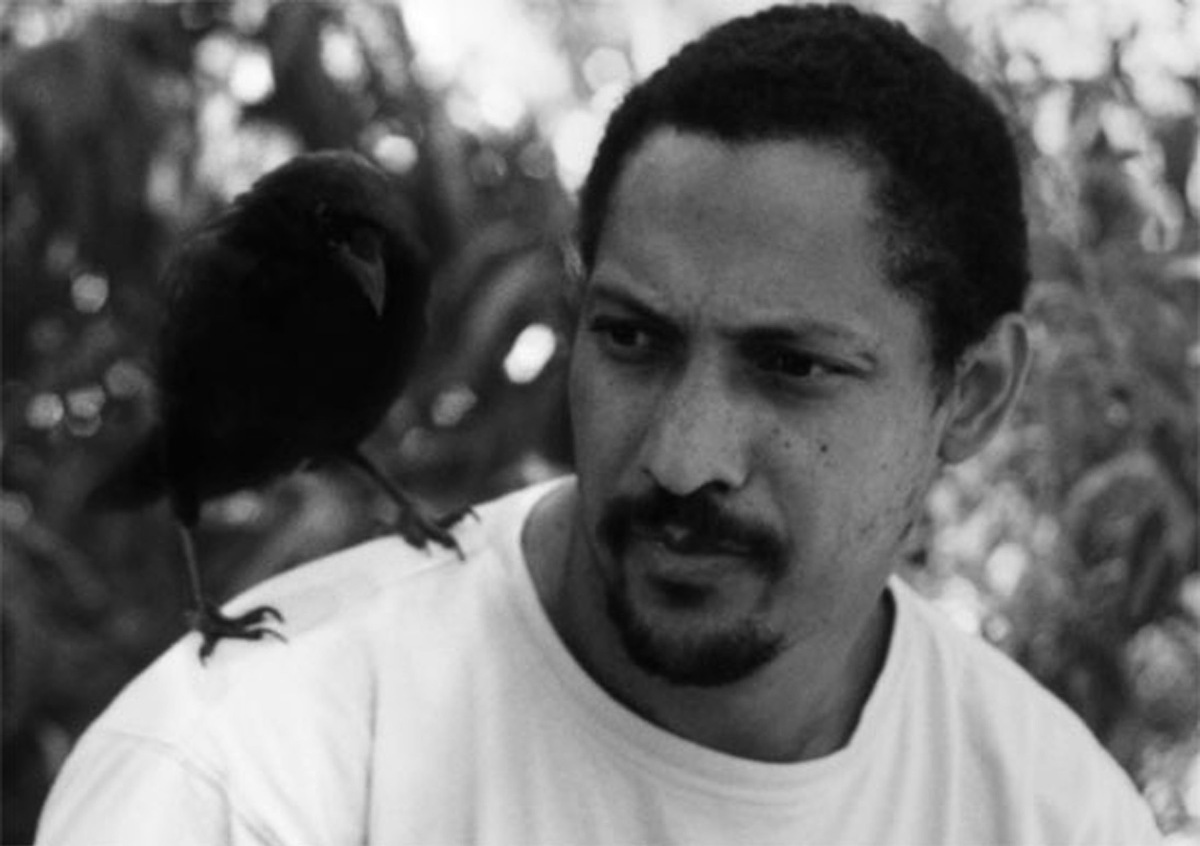 Percival Everett is an English professor at the University of Southern California. His books include Percival Everett by Virgil Russell, Assumption, I Am Not Sidney Poitier and Erasure.

On his characters' interactions with animals

I think most of what I know about people comes from what I know about animals. I've been fortunate enough to live with horses and mules for a large segment of my life and the wonderful thing about them is that they're honest, I've never been betrayed by a horse or lied to by a mule, or even insulted by a dog. And then people behave differently around their animals than they do without them. They become, I think, somewhat more honest.

I'm writing the West that exists. You have to remember that Westerns are complete mythology. If you talk about the historic West, a third of the cowboys were black. The railroad was built by the Irish and the Chinese ... and black workers. All of this supported by women, all the time, and yet you can find any number of Westerns that have no women in them.

On the idea of the outdoors as inherently dangerous

If you watch movies made in Hollywood, the outdoors is a frightening place, you know. It's 'cause all of these movies are written by people who live in cities. I just find the wilderness to be the safest place. Again, animals are — grizzly bears notwithstanding — are fairly predictable. I understand them. I know that this is their space, and so ... the movement of animals at night is not nearly as frightening as hearing human voices in the night while in the wilderness.