Accessibility links
Review: Childbirth, 'Women's Rights' Seattle trio is the face of young, brash, punk feminism, making serious light of what it means to be a woman in the modern world 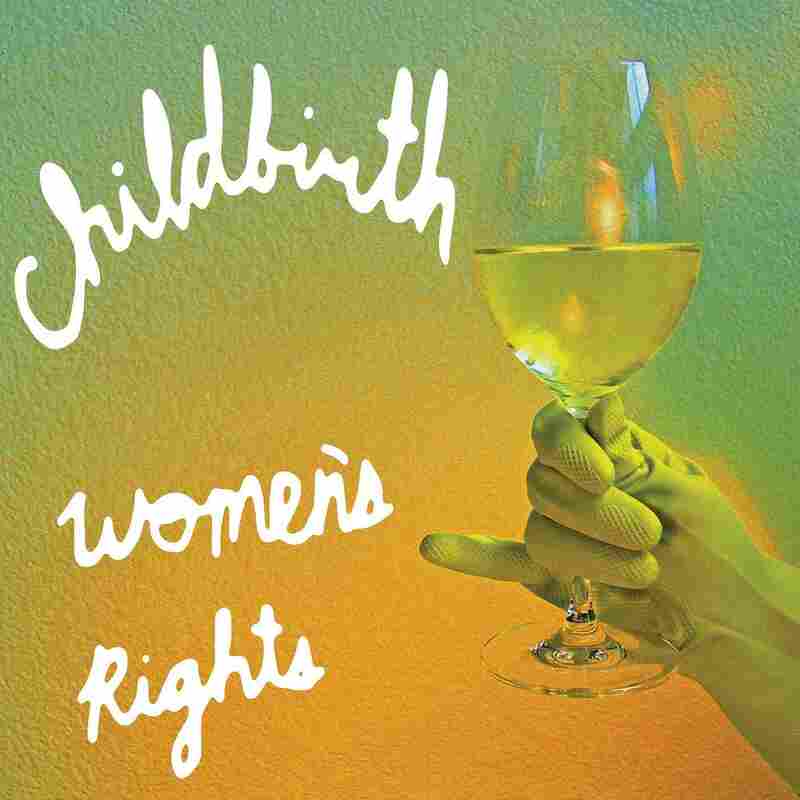 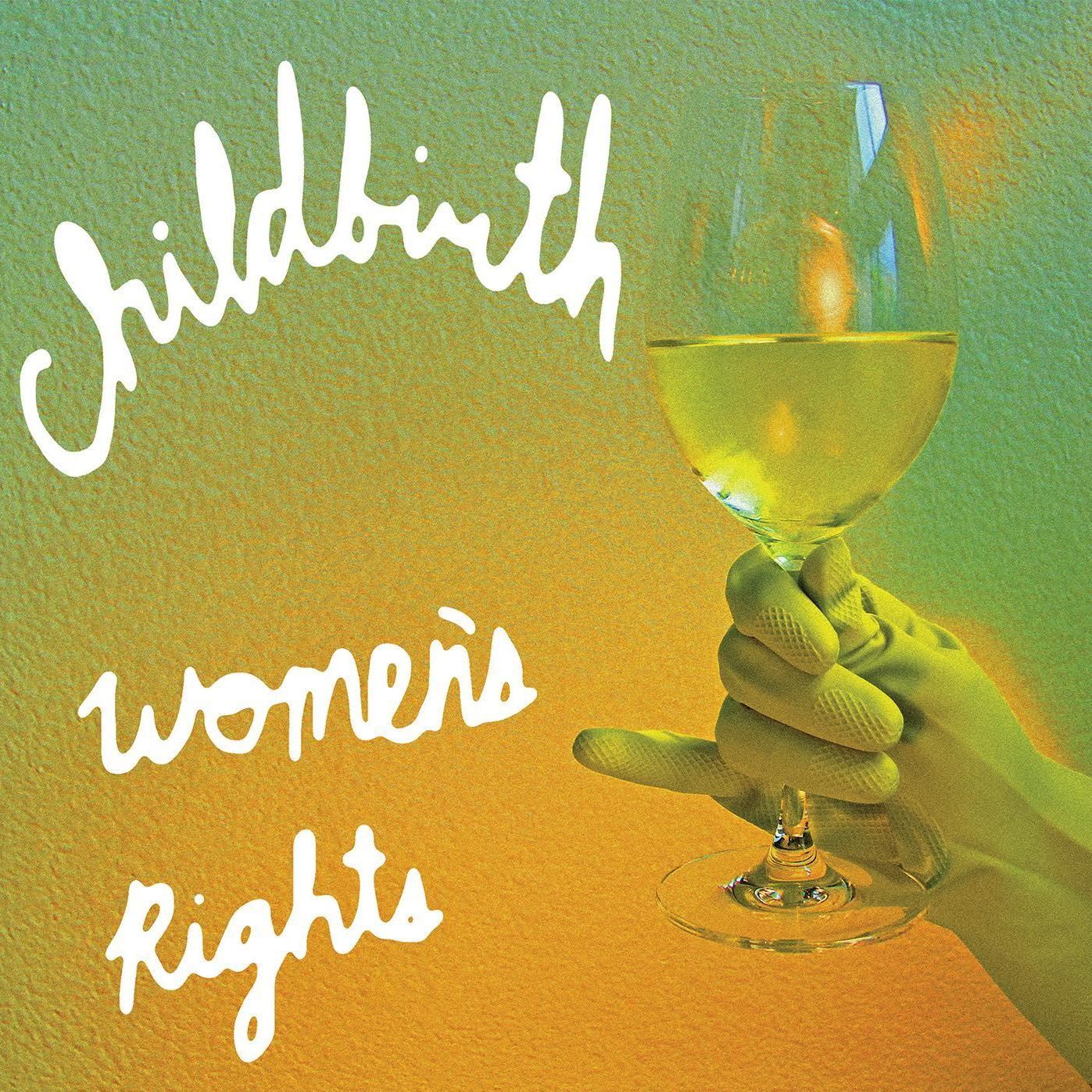 It's impossible to talk about the new album from Seattle punk trio Childbirth without discussing Women's Rights. In the literal sense, it is the name of the band's sophomore release; and symbolically, every aspect of every song here is tied up in young women staking a claim and taking what's theirs. For Julia Shapiro, Bree McKenna and Stacy Peck, women's rights are motif, connective tissue, Northern Star, a wound that won't heal, and, above all, material for some bitingly funny jokes. This combination makes for a pretty irresistible punk album.

Women's Rights doesn't contend with the vote, or the wage gap, or the waves of feminism. Over the course of its 13 tracks (in 28 minutes), Childbirth tackles a typically unsung set of freedoms vital to an equitable female experience: using sex to get gadgets ("Tech Bro"), being unapologetically unclean ("Nasty Grrls"), and using a dating app to judge men swiftly and ruthlessly ("Siri, Open Tinder"). Childbirth's sharpest weapon is sarcasm, which all three members bring from experience in their primary bands (Shapiro in Chastity Belt, McKenna in Tacocat, and Peck in Pony Time).

Punk has a history of sneering at what's expected and polite, and Childbirth is a true-blue punk band. Shapiro's deadpan vocal delivery is becoming her trademark; Peck's drums are fast and furious, and McKenna's bass and backup vocals add fuel to the frenetic fire. With its nomenclature, topics of choice and nomenclature, the trio is punk's young, brash, feminist face. It's Childbirth's modus operandi, and at this moment in history, it reads as inevitable and indispensable.

Chances seem fair that members of Childbirth have thumbed through Tina Fey's memoir, Bossypants. In one story from her Saturday Night Live years with fellow comedian Amy Poehler, Fey remembers a writer's room conversation in which Poehler responds to a male colleague's jokey criticism with the decidedly un-jokey response, "I don't f****** care if you like it." It's a message Fey took to heart that day, and one on which this band seems to be built. If you're not familiar with apps, West Coast tech culture, or what it means to be a young woman making her way in the world, this album might blow right past you. Then again, Women's Rights doesn't really care.