Accessibility links
Disclosure On Subverting Dance Music Stereotypes And Writing With Sam Smith Guy and Howard Lawrence are one of the premier acts in electronic music, but they grew up playing traditional instruments — and they still do. 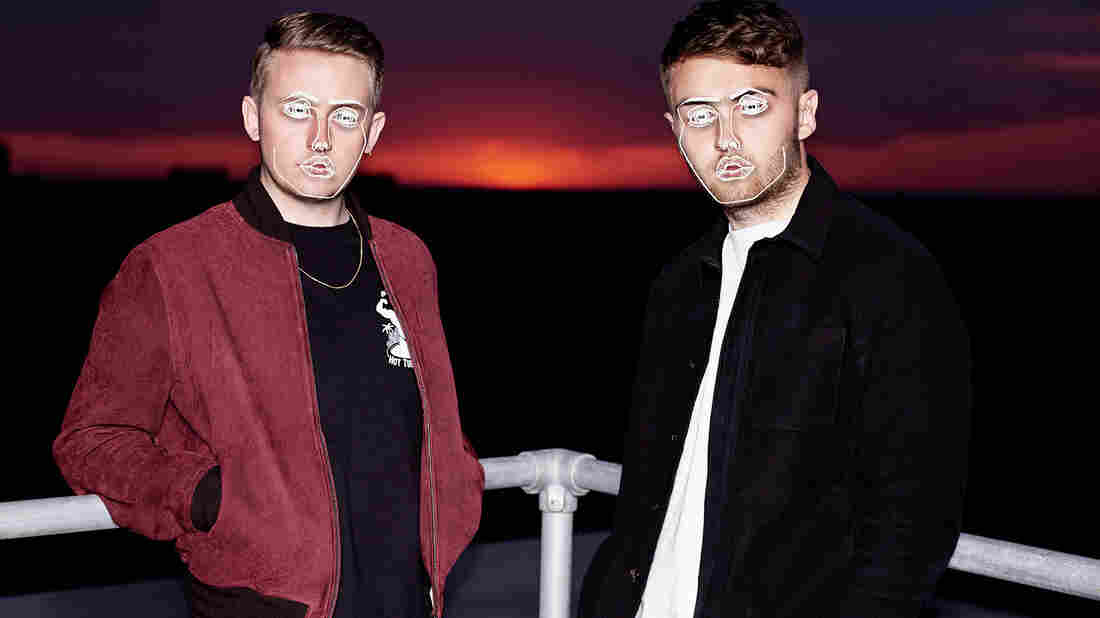 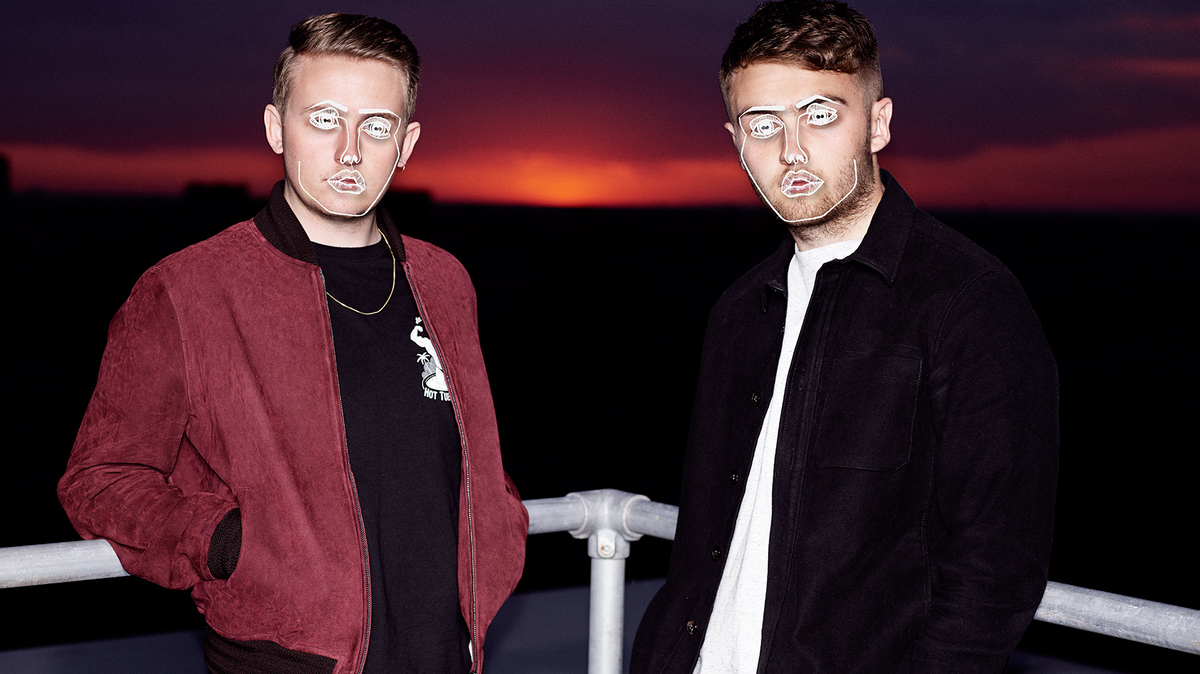 Disclosure On Working Beyond 'Build-Ups And Drops'

Brothers Guy and Howard Lawrence have become one of the premier acts in electronic music as Disclosure. The British group mixes pop and house music, and its songs are played in dance clubs around the world. But in an interview with All Things Considered, the brothers were quick to point out that although they are commonly referred to as DJs, that isn't the whole story.

"We didn't start DJing first," Howard says. "We grew up learning to play instruments that our parents got us into, playing music that we were listening to, which was funk and soul and jazz. So, yeah, we were instrumentalists long before we started even making music."

"I've played drums since I was about 3, Howard's played bass since he was about 7," Guy adds. "Both of our parents are musical — Dad plays guitar and sings, Mom plays piano and sings — so, there was always guitars and pianos lying around. We kind of dipped into those as well. It was just something we did for fun, and, well, it still is. Just now, it's our full-time job as well."

That upbringing has come to be an important part of Disclosure's live show. The duo tours with an arsenal of live instruments — guitars, basses, drums and more — arranged around them on stage, which in the course of a set are picked up and integrated into the music. Guy and Howard both say neither one of them wanted to be just another laptop act.

"Say you've got a guy at the back of a 10,000-strong crowd," Guy says. "If you see a guy twisting some knobs and pressing a button, he's probably doing something — but that guy at the back is not really going to be able to relate to that. He's not going to know what's going on. But if you see a guy playing the bass or hitting a drum? For me, if I was in the crowd, that just makes so much more sense, and would give me so much more satisfaction."

Disclosure spoke with NPR's Kelly McEvers about the finer points of their process — including how a breakthrough collaboration with Grammy-winning pop singer Sam Smith came to fruition. Hear that story and more at the audio link.