Accessibility links
Two Men, One Foot, One Film: 'Finders Keepers' A new documentary follows the story of two men arguing over ownership of a foot long separated from its owner. 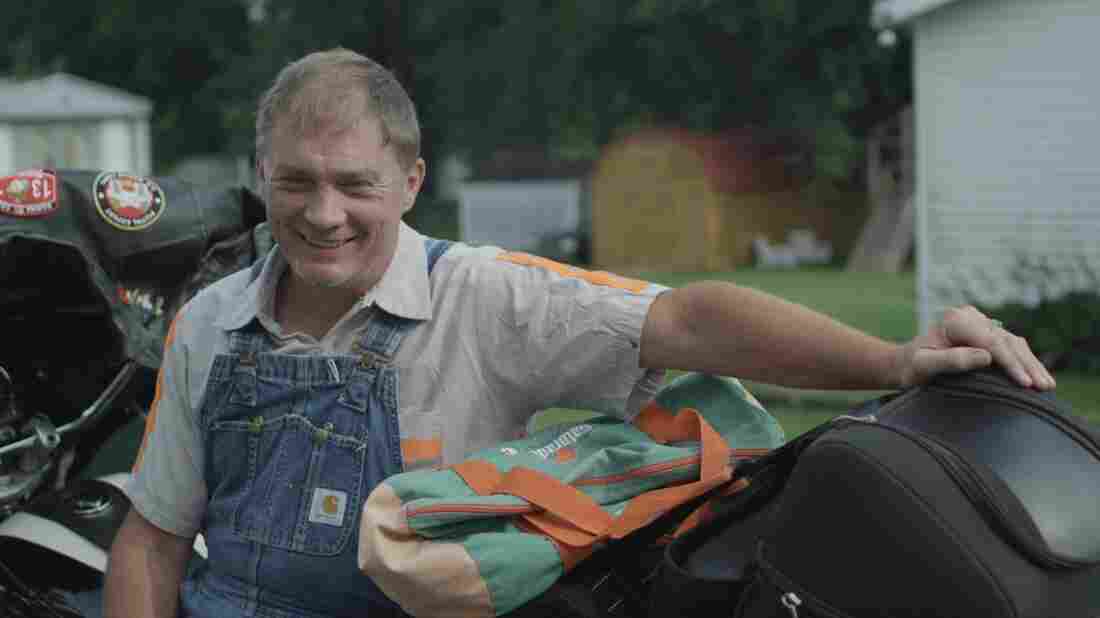 John Wood is the surprising subject of a stranger-than-fiction story documented in Finders Keepers. Courtesy of The Orchard hide caption 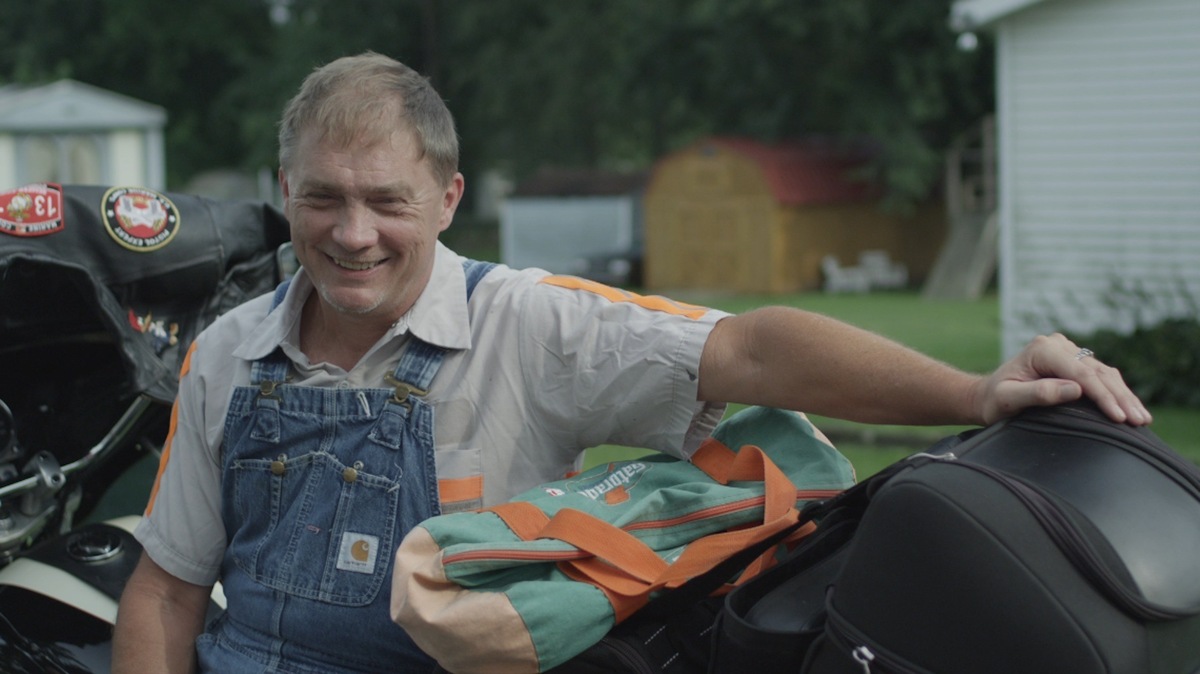 John Wood is the surprising subject of a stranger-than-fiction story documented in Finders Keepers.

Courtesy of The Orchard

Long before Hot Bench, King Solomon reportedly ended a dispute between two women who claimed maternity of the same baby by ordering the child cut in two. But even the wisdom of Solomon would be insufficient to resolve the dispute at the center of Finders Keepers. That's because the foot claimed by two North Carolina men had already been severed from the leg that once hosted it.

Initially, Bryan Carberry and Clay Tweel's documentary is as alarming as it is amusing. The two central characters display serious deficits of decency and humility, as well as common sense. But as the filmmakers follow the story over seven years, the movie becomes richer and more empathetic. The events are absurd, but the emotions merely human.

The foot and attached calf in dispute belonged, in the traditional sense, to John Wood. A child of privilege, Wood had to submit to amputation after his leg was mangled in a 2004 private-plane crash. The wreck also killed his father, a furniture company executive.

Wood decided to keep the foot, but struggled with exactly how to preserve it. After failed attempts at skeletonizing and freezing — the latter in a Hardee's industrial fridge — Wood turned to do-it-yourself embalming. He left the partial limb in a BBQ smoker in a storage locker.

As Carberry and Tweel tell the story, Wood was perhaps not the most stable man in Maiden, N.C. even before the plane crash. After it, he was released from the hospital with a painkiller dependency. He ran out of money, began sleeping under a bridge, and stopped paying the rent on the storage locker. His mother, who appears severe in video interviews, declined to help.

Enter Shannon Whisnant, a fast-talking entrepreneur who bought the smoker at auction and found the leg inside. He began showing it for a small price, and selling T-shirts, hats, and other paraphernalia. His new license plate read, "FTSMOKER."

Whisnant made some money from the foot, but those proceeds appear less important to him than what happened after Wood went public with his request for the foot's return. The appeal made the local news, and got the two antagonists invited to talk shows as far away as Germany. (Whisnant went, of course, but so did Wood.) It now seems inevitable that the dispute would ultimately settled be on a TV judge show.

Over the course of their property disagreement, the two leg claimers got to know each other pretty well. Shannon calls John "a spoiled brat"; John worked up a wicked imitation of Shannon's throaty voice. P.T. Barnum would have loved these guys, but they had to settle for an appearance on World's Dumbest Hillbillies.

Clips of TV commentary don't show much compassion for Wood and Whisnant; smirking and eye-rolling are typical. Yet a more nuanced story emerges from interviews with family members, including John's sister, brother-in-law, and niece, and Shannon's long-suffering wife.

Although the two men are from different worlds, the film presents both as sons of demanding, hard-to-please fathers. Observers suggest John is still battling to please his parents, including the one who's gone. Of keeping the leg, John's sister says, "That's his dad." Childhood memories and parental expectations can endure longer than flesh — even flesh preserved in a BBQ smoker.