Accessibility links
Songs We Love: John Scofield, 'Mr. Puffy' Jazz guitarist returns to the sound of his straight-ahead quartet with Joe Lovano, on tunes documenting his son's battle with cancer. 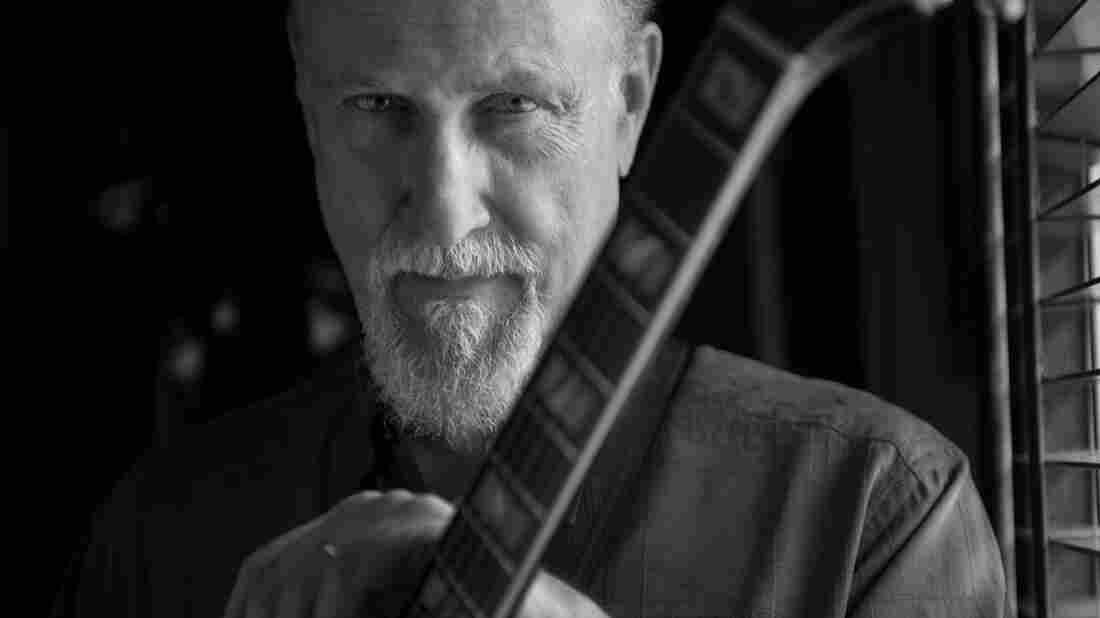 John Scofield's new album, Past Present, is out Sept. 25. Philippe Levy-Stab/Courtesy of the artist hide caption 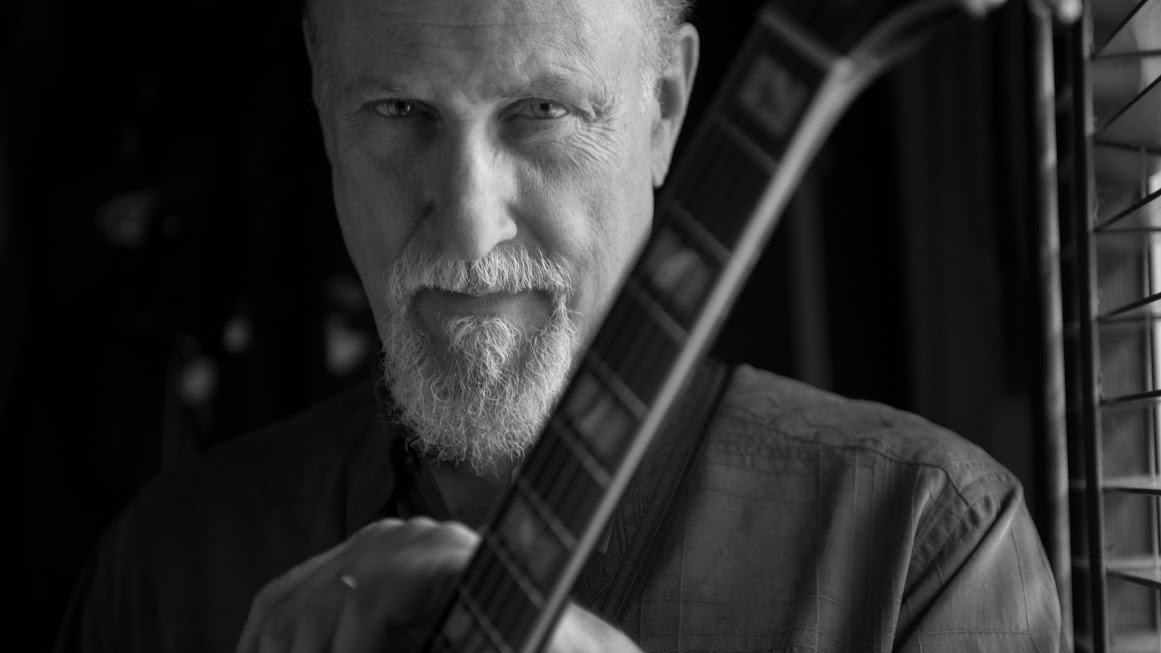 John Scofield's new album, Past Present, is out Sept. 25.

Philippe Levy-Stab/Courtesy of the artist 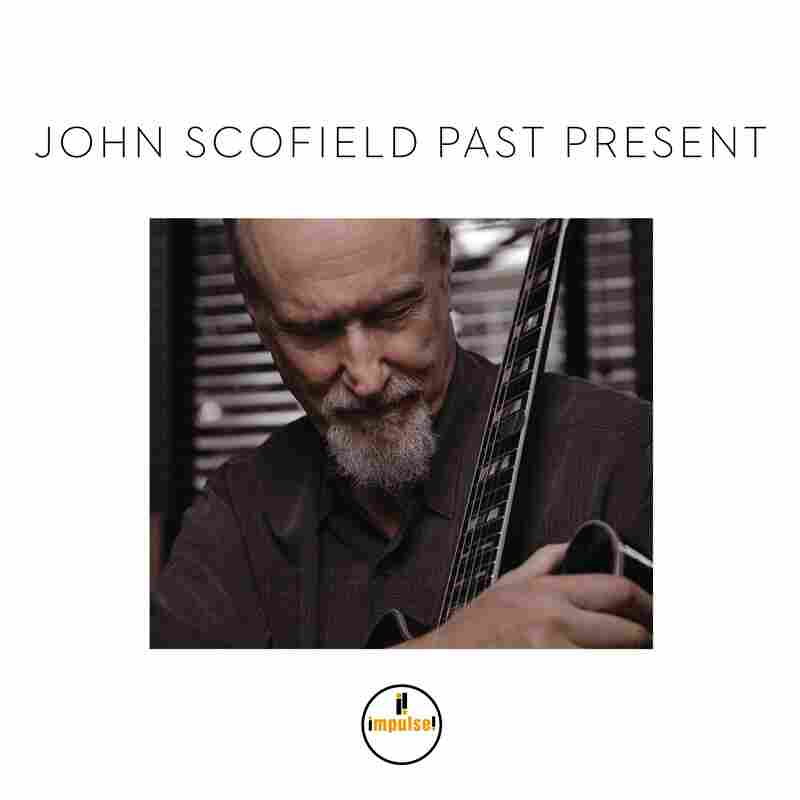 Guitarist and composer John Scofield's 2015 album is called Past Present. And that's what it is: four jazz musicians very much in the moment, looking back at events that informed the music they're playing—and listening back to a sound three of them created some 20 years ago.

Scofield's own remarkable musical history goes back even further. He did stints with jazz greats such as Chet Baker and Gerry Mulligan, Charles Mingus, Jay McShann and Gary Burton all while he was still in his 20s; before landing a high-profile gig with the Miles Davis band of the early 1980s. Since then, Scofield has explored funk, acid jazz and the music of New Orleans and Ray Charles with his own groups.

He'd just come off a tour with his successful Blue Matter fusion band in the late 1980s when he decided he wanted to play more straight-ahead jazz again. He called an old schoolmate from his days at Berklee College of Music, saxophonist Joe Lovano. They put together a quartet with bassist Charlie Haden and drummer Jack DeJohnette and recorded the album, Time on My Hands on which Scofield wrote all of the tunes. The rhythm section wasn't available to tour, so they got drummer Bill Stewart right out of college (William Patterson in New Jersey, where Lovano had taught) and, at first, bassist Marc Johnson, then Dennis Irwin. That became the core group.

"When I would play with these guys—it was my band—but they were kicking my butt nightly," Scofield says. "Joe was playing stuff on his solos that was incredible—and the way he played my tunes... Bill Stewart was taking the music to another level. And then we had Dennis on the bass—he was thumpin', man, this phenomenal powerhouse. I learned so much from those guys, from playing in that band. We developed this sound together and it was a great time."

Dennis Irwin died of cancer in 2008. By then Scofield had moved on to other projects, but the sound of that quartet called him back. So he got in touch with Lovano and Stewart and recruited bassist Larry Grenadier to record a new album of original compositions.

Much of the music on Past Present is informed by what John Scofield was going through at home. His son Evan had been battling cancer for two years before passing away in 2013. He stayed with his parents while undergoing chemotherapy. That's when John wrote many of the songs that were included. Some of them are named after phrases Evan came up with: "Get Proud" and "Enjoy the Future!"

"Mr. Puffy" is what Evan jokingly called himself when he was going through chemo.

Past Present is out on Sept. 25 on Impulse!