Accessibility links
A Pakistani Pop Star Pulls From The Culture's Musical Past And Present Though she's made careful study of the history of South Asian music, Zeb Bangash's career defies easy assumptions about art and Islam. 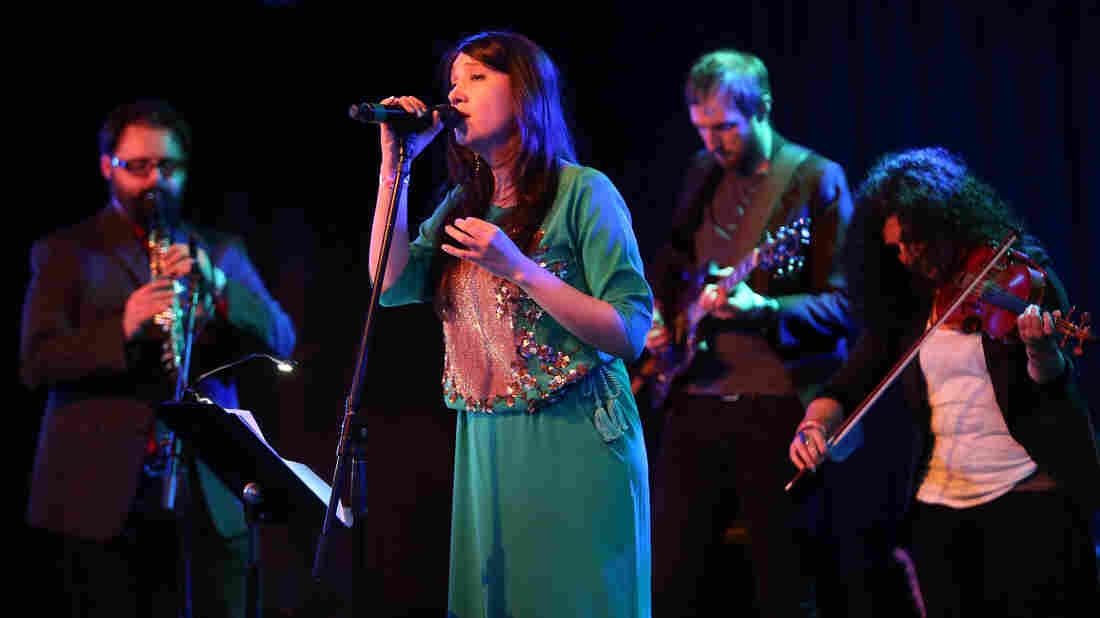 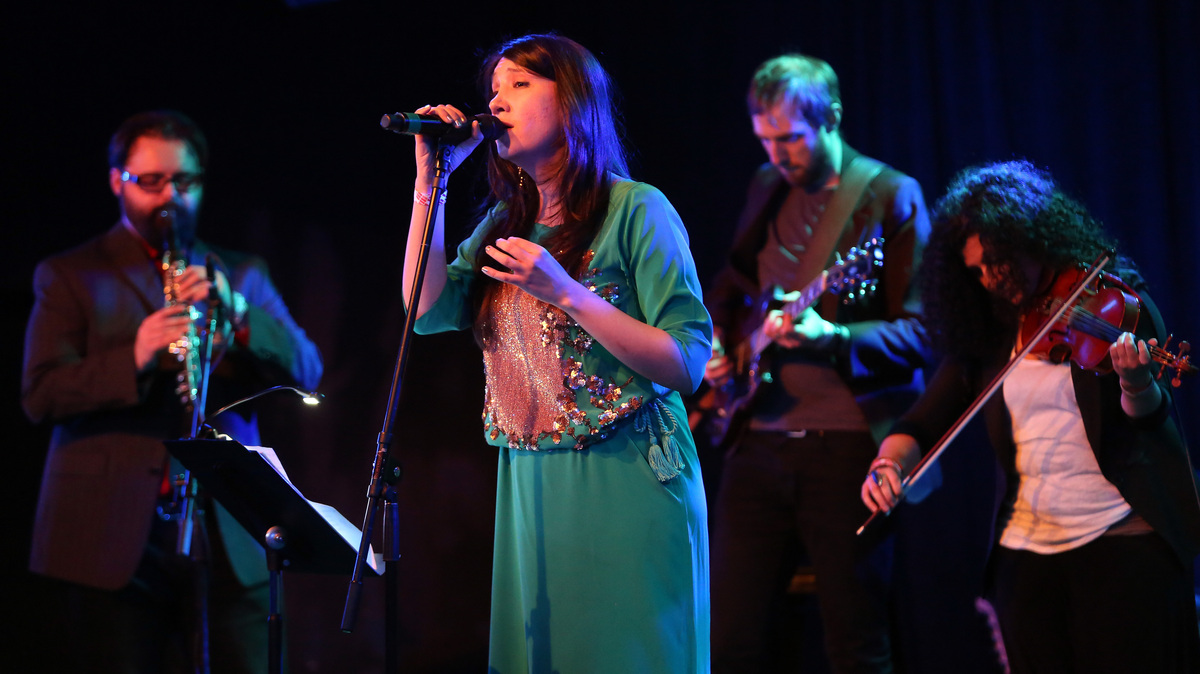 Adam Berry/Courtesy of the artist

Here's a phrase you don't hear a lot in the US: "Pakistani pop music." In fact, the Islamic Republic of Pakistan has a thriving music industry — and singer Zebunissa Bangash, or Zeb for short, is one of its stars.

There has been violence and threat to Pakistani culture since the country was founded 68 years ago, both for political and religious reasons. Zeb was never subjected to that scrutiny: She studied art history at college in the US before returning home to form a band with her cousin, Haniya. Their accessible pop songs found a devoted following.

Music In The Time Of Extremism

"I'm sure there are artists out there who are fighting to do music," she says. "They certainly need recognition for that and they need support for that. But I'm not that artist."

Pakistan has produced generations of musicians like Zeb, who defy easy assumptions about art and Islam — whether they're performing Bollywood soundtracks or spiritual Sufi anthems.

More often than not, music and songs are what's happening in her head. But music isn't just for professionals in Pakistan: From lullabies to family gatherings to religion, music is a part of everyday life.

Several years ago, Zeb appeared on one of the country's most popular TV shows and sang a song in Dari and Pashto, regional languages most Pakistanis didn't understand, accompanied by a traditional stringed instrument known as the rabab. The unorthodox performance was a huge success.

"The song that people have given me the most love for is [that] song," Zeb says. "That's when I started thinking about the beauty that is hidden, or that seems to be erased."

Zeb began studying the history of South Asian music after that. She says Muslim artists have often seen their work as a form of worship, in which creating beauty is about communion with the divine. She's begun working with a classical teacher, Ustad Naseeruddin Saami, to explore the music of the past and the culture that produced it.

"What kind of a world is it where this was not only appreciated but encouraged, and had lots of patrons?" she asks. "I'm interested in really exploring that and learning more about it."

It's a tradition a lot of the country's urban pop stars are losing.

"For some people, especially for the urban youth and for those who feel like globalized citizens, we feel completely disconnected from it," Zeb says. "But the more traditional societies, and especially in places like rural Pakistan, those traditions are still linked to something beautiful and something that was intricate and subtle."

And Zeb is not alone. She's part of a new generation of Muslim musicians that is looking to the past to try to create a more inclusive future.