Accessibility links
'We All Have Something To Say': Shawn Colvin On The Value Of Cover Songs Colvin released a covers album early in her career, which she says had a profound effect on her confidence as a songwriter. Twenty-one years later, she's trying it again. 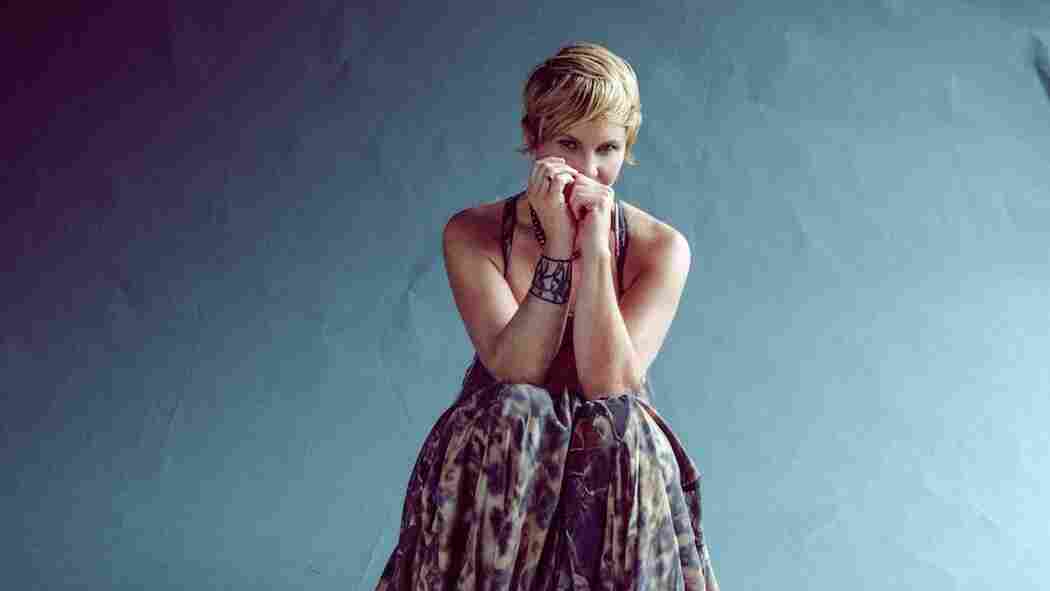 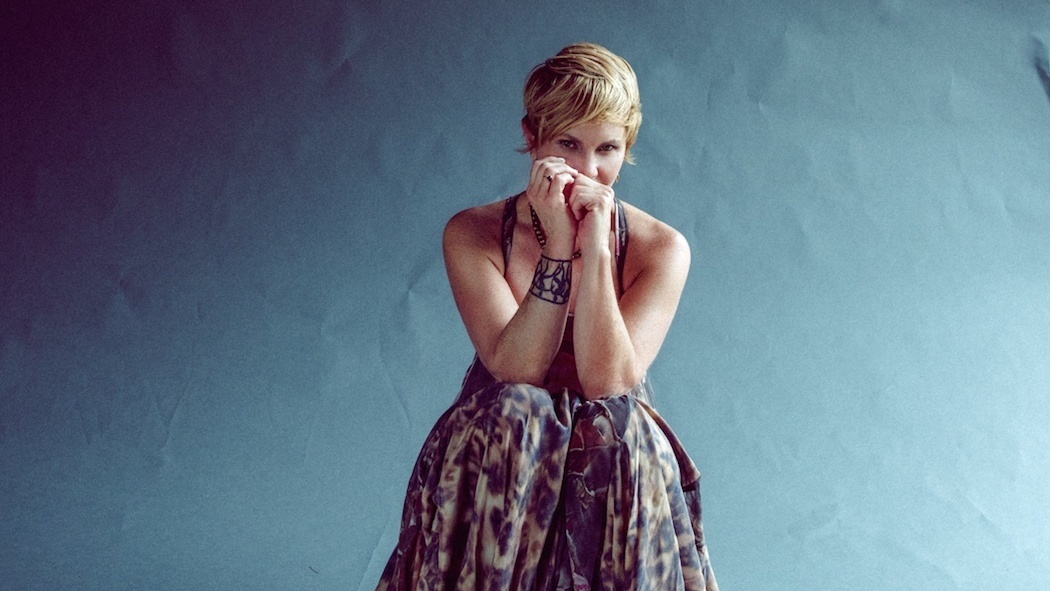 Shawn Colvin is best known for her original songs, but like many musicians, she also likes to reimagine the works of her peers and influences. Back in 1994, she released Cover Girl, with songs by Bob Dylan, The Talking Heads, Tom Waits and others. Learning that material, she says, had a profound effect on her self-confidence as a songwriter.

"Singing was easy. Writing? Terrifying. And I think it took me all those years as a student to understand what's good, and realize that we all have something to say," Colvin says. "It's not that anyone has a corner on the market of original subjects. We all tend to write about very similar things, really, when it comes right down to it. But I own my own point of view, and my own set of words and ability to express them. And I finally got brave enough to tackle it.

Twenty-one years later, Colvin has released another collection of revamped favorites, simply called Uncovered. It opens with her version of Bruce Springsteen's "Tougher than the Rest," a song she says she'd have delivered much differently had she attempted it two decades ago.

"It's mistaken, perhaps, for a song that's got a lot of bravado in it, and I don't see it that way," she explains. "I see it as world-weariness that he's conveying, and sort of a quiet confidence, born of struggle and experience and heartbreak. And 20 years ago, I didn't have as much of that as I do now — for better or for worse."

Colvin spoke with NPR's Scott Simon about the making of Uncovered. Hear more of their conversation at the audio link.