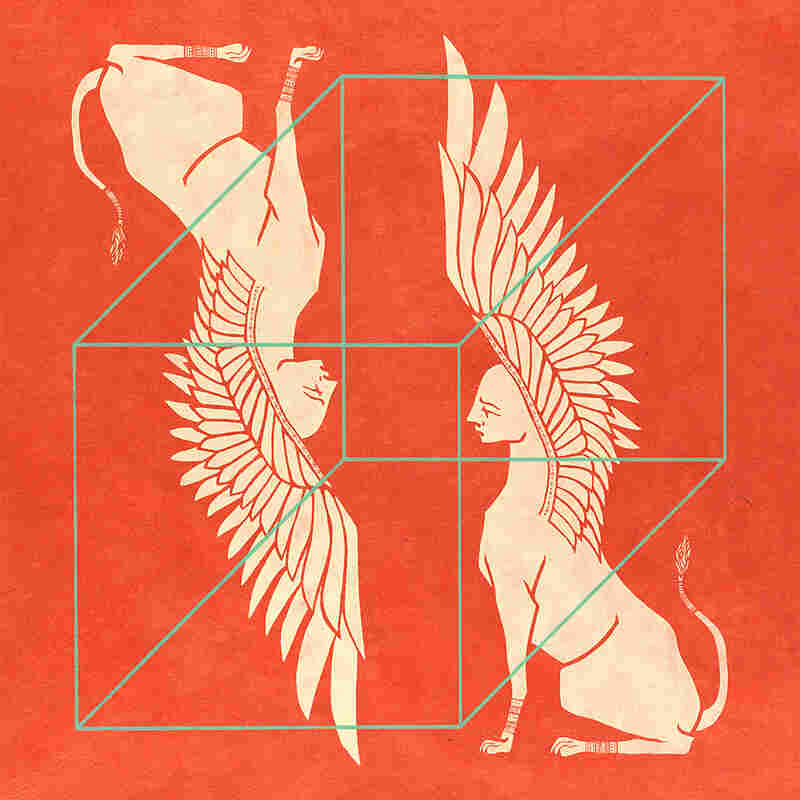 Cover art for Such Things. Courtesy of the artist. hide caption 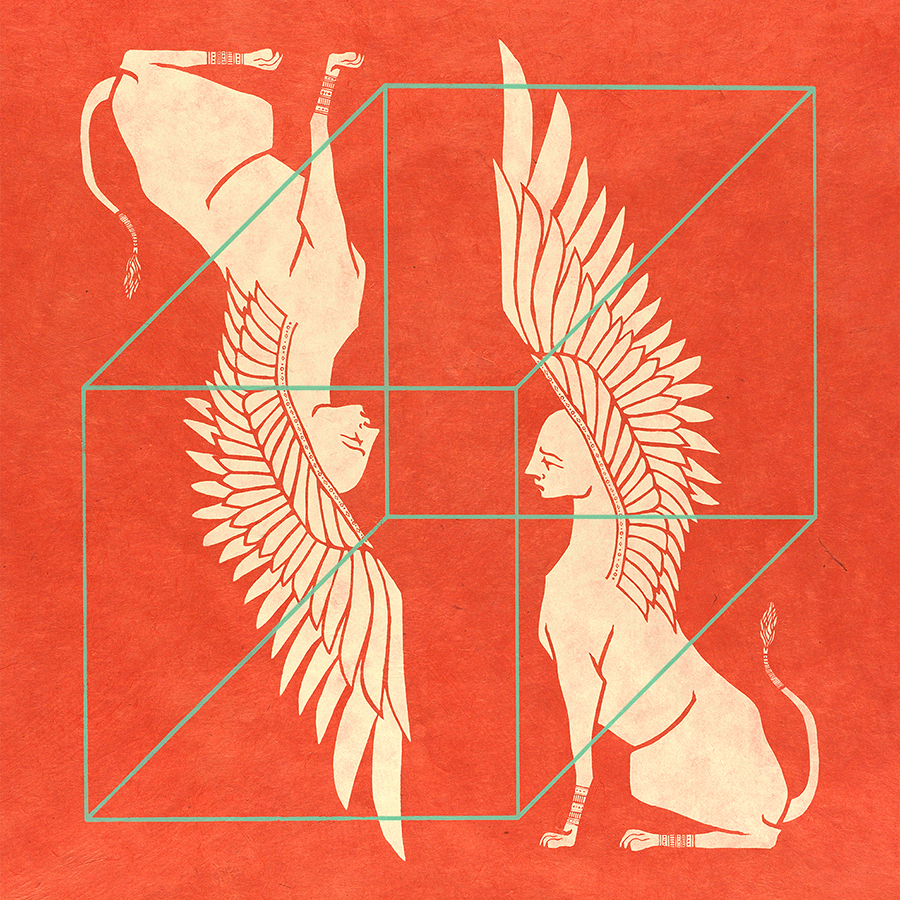 Cover art for Such Things.

The Ohio band Saintseneca made a national name for itself with its moodily stellar 2014 album Dark Arc, on which it showcases an arsenal of unlikely instruments, from the bulbul to the bouzouki to the bowed banjo. Throughout Dark Arc, all those worldly (and alliterative!) sounds got channeled into rich, dark, lustrous songs — hooky, accessible things that felt exotic and familiar, diverse and consistent. The new Such Things follows suit, but with even brighter and more intoxicating results.

Take the glorious single "Sleeper Hold," in which a deep rumble gives way to a sunnily sung verse by Maryn Jones, followed by a stadium-sized chorus in which everyone in the band seems hellbent on unleashing as much sound as possible. Jones and singer Zac Little swap the spotlight throughout the song, but the whole thing is a tidy three-minute tour de force for all involved. Little himself describes "Sleeper Hold" as "a pop song about the physics of consciousness," and damned if Saintseneca doesn't spend Such Things shoehorning deep, dark ideas into pocket-sized pop-rock anthems.

Little's lyrics reflect extensively on the tangibility of thought, but he's also clearly worked to puzzle out and craft each line. From the album's very first words, in the title track — "I defy the stars above to bash our milky heads in," an 11-word salvo that captures the visceral drama to follow — each phrase is there to be savored. In "The Awefull Yawn," Little lets the words roll around in his mouth as he sings them: "If there isn't any rest for the weary / And no weariness for the rest, I guess / But ever if you leave me / Every pill that Elvis ever ate wouldn't shake the ache."

From start to finish, Such Things feels like the product of intense care — every word and sound feels thoughtfully wrought. And, as a bonus, it also sounds amazing blaring out of car windows.