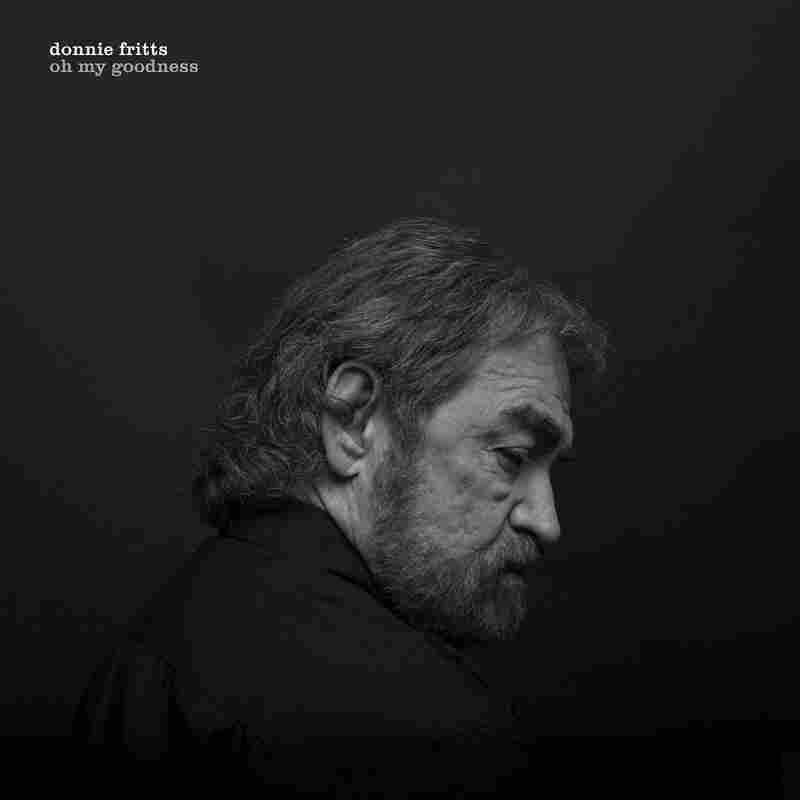 Cover art for Oh My Goodness. Courtesy of the artist. hide caption 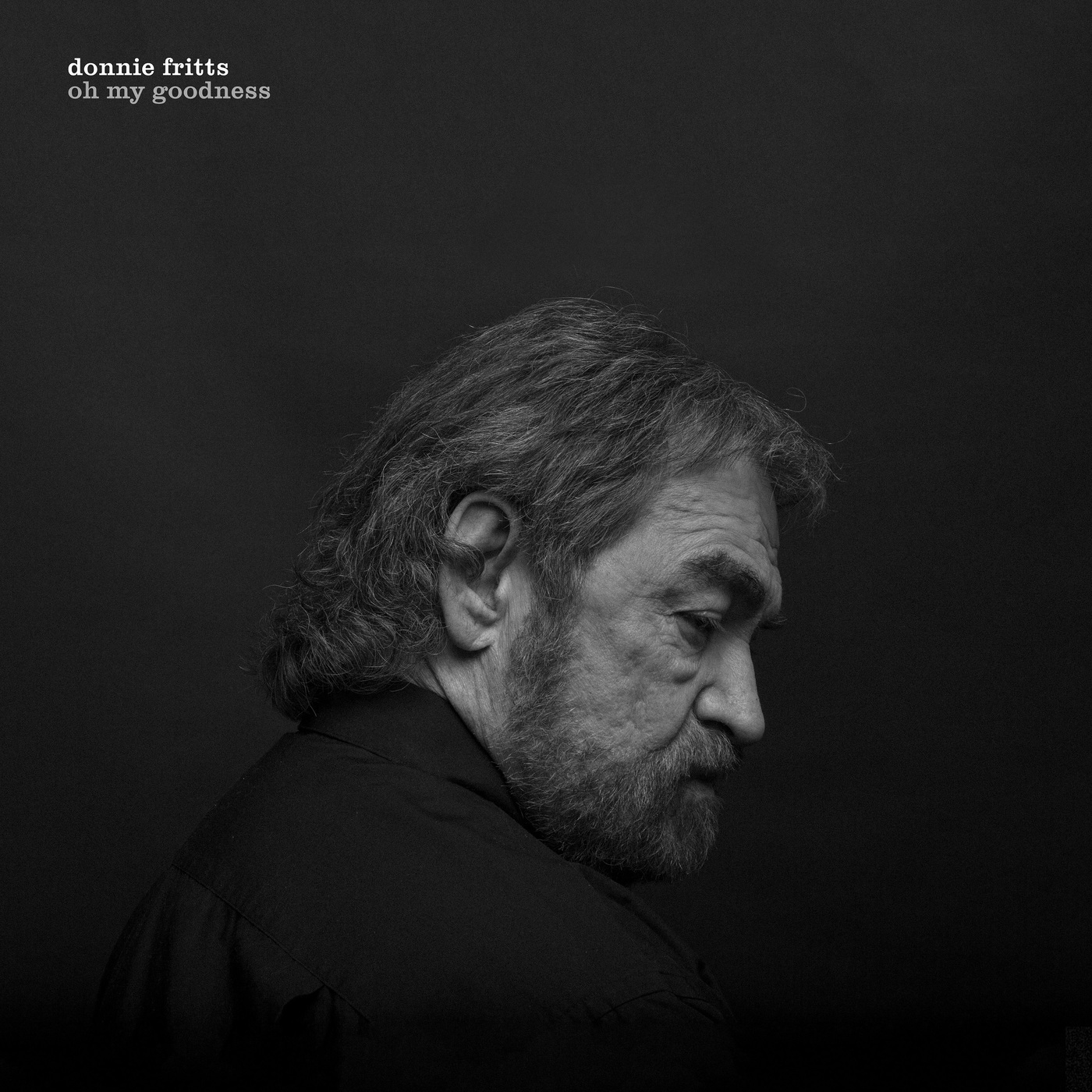 Cover art for Oh My Goodness.

Life would have no dimension if everyone occupied the center of the frame. We need those folks on the side and in the background; the ones who hold up the proceedings while adding clever and often profound asides. For more than 50 years, Donnie Fritts has moved freely in those spaces, creating a rich body of work in collaboration with some of popular music's most beloved stars — as well as a smaller but equally rich stream of his own recordings. He's not forgotten, because any time a fan enjoys a soul classic from his home of Muscle Shoals, Ala., relishes Dusty Springfield's definitive version of his composition "Breakfast In Bed," or weeps to a heartbreaker from Kris Kristofferson (with whom he played keyboards for four decades), Fritts is in the room. Still, he needs to be properly reintroduced in a 21st-century setting. Oh My Goodness is a hell of a calling card.

Producer John Paul White, formerly half of The Civil Wars, realized it was Fritts' time again after visiting the veteran Southern funk master at home, where he'd sit at his Wurlitzer and ponder the humid Alabama universe while playing favorite tunes. One was "Errol Flynn," a cabaret ballad by Amanda McBroom about daughterly love and loss; Fritts claimed its wistfulness so thoroughly that White couldn't believe it wasn't his own story. To capture more such moments, White placed Fritts' wise, wizened voice within settings that aren't spare so much as perfectly appointed. The arrangements here are like musical parlors where musician friends gather to swap tall tales and intimacies. A host of Alabama stars, young and older, enter and find a chair; they include Alabama Shakes members Brittany Howard and Ben Tanner, The Secret Sisters, Dylan LeBlanc, St. Paul And The Broken Bones horn men Ben Griner and Allen Bransetter, and original Fritts friends David Hood and Spooner Oldham and the Swampers, along with John Prine in one road song dug up from 1980.

But there are plenty of parties like this, and often the vaunted elder gets lost amid the guests' hoopla. Not on Oh My Goodness. It's Fritts' melancholy, droll voice, his romantic but realistic spirit, that directs the proceedings through every song. Some, like "Memphis Women And Chicken" and "Tuscaloosa, 1962," are party anthems that reveal why he got the nickname Funky Donnie Fritts. Others are love songs full of gratitude for the gifts of enduring love and life, with guileless titles like "Foolish Heart" and "Good As New." Not that Fritts is a saint: The song he co-wrote with Prine, "Oldest Baby In The World," is fairly cruel in its portrayal of an aging female camp follower, and a frisson of bile makes it into the breakup song "If It's Really Gotta Be This Way." Those edges give the album humanity you wouldn't get in a collection with less friction.

Mostly, though, Oh My Goodness is good fun and sweetness, a celebration of a well-traveled tender heart. When the chorus breaks out in the goofy blues "Choo Choo Train" (which includes White's kids hooting away) or the hometown heavenly choir elevates Fritts' plaintive tenor in "Lay It Down," it's the sound of a musical community renewing itself by holding its foundations close. In the end, though, Fritts retires to a more private place, and huddles with his old pal Spooner Oldham — a keyboard-playing legend in his own right — to reflect on the past and the blessed days ahead. With Oldham playing holy like a Sunday organist, Fritts sings a song they wrote together: the album's title track. It's a rhapsodic thank you to a steadfast woman, as well as an acknowledgment that one day they will be parted. But right now, as the old friends pour their hearts into it, there's only the happiness that comes from creativity and boon companionship. "Oh my goodness," Fritts sings in his fractured, precious voice. "It's such a lovely world." And it is, in the corners and everywhere.