Accessibility links
Review: Duncan Sheik, 'Legerdemain' The pop songwriter and theater veteran's eighth album finds him expanding his palette even further over the course of 16 songs in 70 minutes. 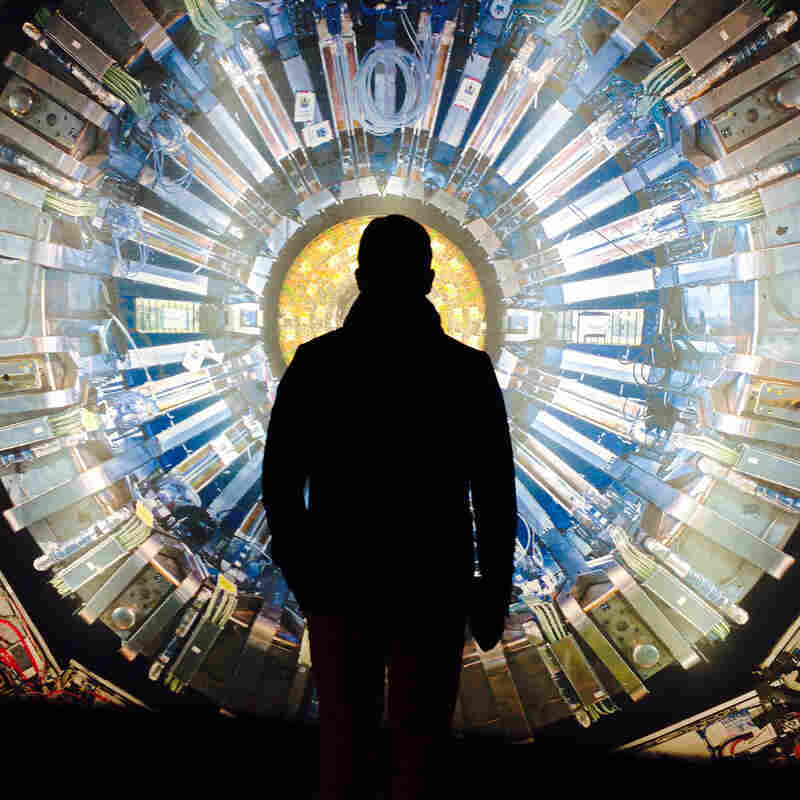 Cover art for Legerdemain. Courtesy of the artist. hide caption 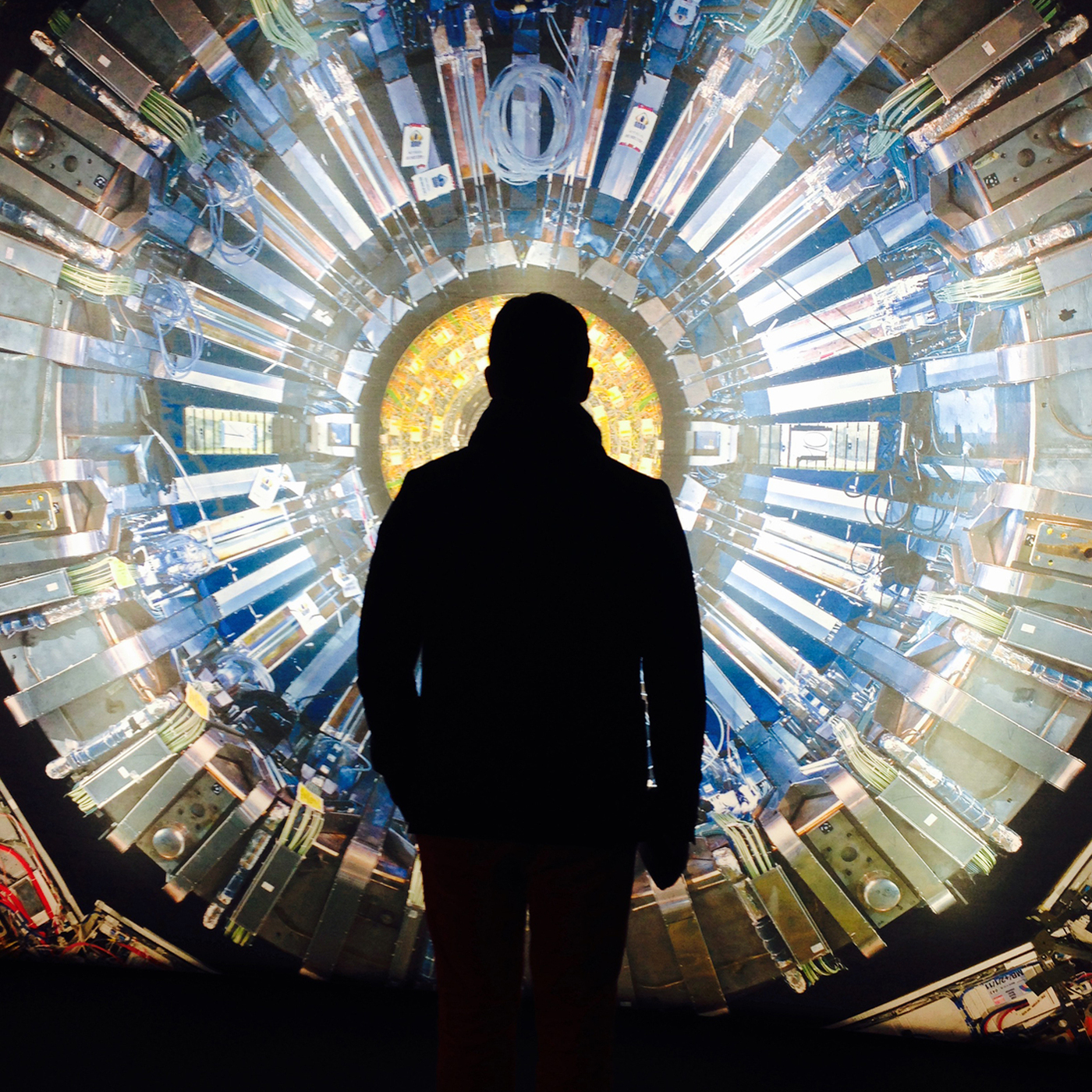 On Legerdemain, Duncan Sheik makes the opposite of roots music. That's not to say that the sound he's crafted here lacks any obvious forebears — everything from his well-known love for Nick Drake to the affection for synth-pop Sheik documented on his Covers '80s album can be divined over the course of his eighth album. But an agreeably ungrounded feeling dominates the proceedings; even when a solid groove moors a track, Sheik's melodies dart around with balletic agility that dares you to wonder when they'll descend again.

The ambition and uncompromising nature of Legerdemain might seem shocking for an artist who started out as a pop star — Sheik's career kicked off with the alt-pop hit "Barely Breathing" in 1996 — if not for the path he's trod since then. Sheik's time as a chart denizen was short-lived, and his output became increasingly adventurous in the years since. By 2002, he was working in musical theater, eventually finding major success with his show Spring Awakening. While Legerdemain's tunes bear relatively conventional pop-song structures, there's liberation in the way they move that's almost certainly informed by the expanded musical palette of Sheik's theatrical compositions.

The album's unpredictable nature is another indicator that Sheik cares little about the songs' commercial potential. Legerdemain's first half finds the singer-songwriter surrounding himself with electronics. Synth lines and digital beats skitter stylishly around Sheik's vocals and guitar, wrapping the tunes in a sleek (but never slick) electronic sheen, whether he's getting self-conscious about his own role as a musical storyteller in "Selling Out" ("Everything I'm telling you is a song I'm selling you") or dreading an oncoming disaster that could be a failing relationship, our imperiled climate or both in "Warning Light."

Sheik makes an abrupt volte-face on the album's second half, as he shifts from layered, electronic production to hushed acoustic minimalism. Both his aforementioned Nick Drake influence and an occasional echo of Elliott Smith can be discerned in the artful ballads occupying Legerdemain's second act. Accompanied mainly by a lone guitar or piano, with the occasional melodic or percussive flourish, Sheik's poetic lyricism is cast in stark relief, making his power as a wordsmith all the more obvious. Floating like a ghostly presence through an otherwise bucolic summer day in "Summer Mourning," and documenting a closely observed casualty in the ominous "No Happy End," he gains greater intensity as he brings the dynamic down to a warm whisper.

Sheik takes his time on Legerdemain, using 70 minutes to unfold his 16-track song cycle, as the tunes frequently edge near or past the five-minute mark. But the album's beautifully bittersweet farewell kiss, "So There," is a brief, bare-bones moment of metaphysical reflection; it maintains a free-floating feeling while musing on nothing less than humanity's place in the universe. Ambition, meet economy — Duncan Sheik has a happy home for both of you.