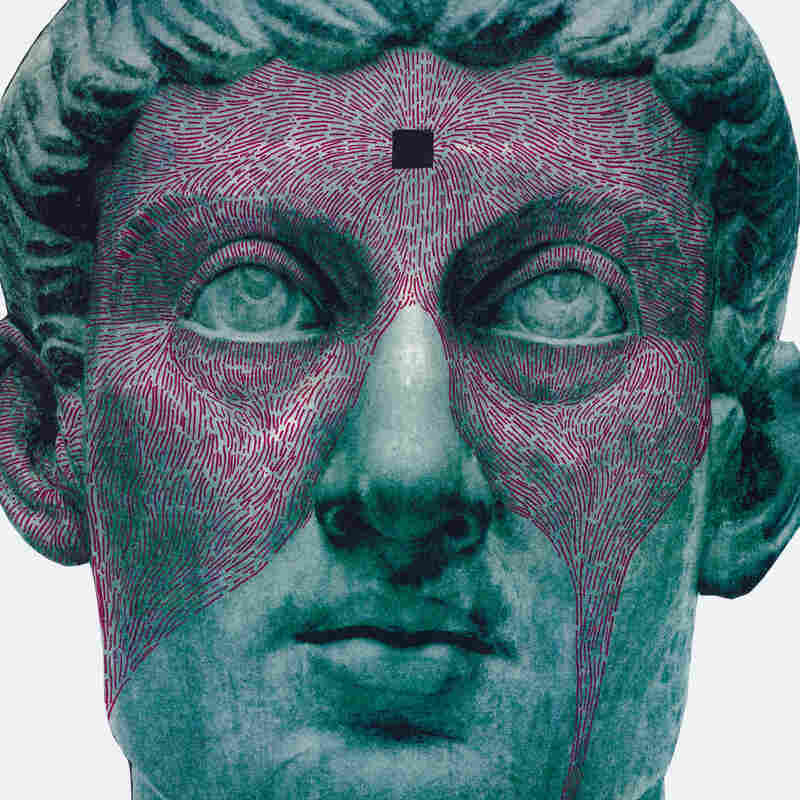 Cover art for the Agent Intellect. Courtesy of the artist. hide caption 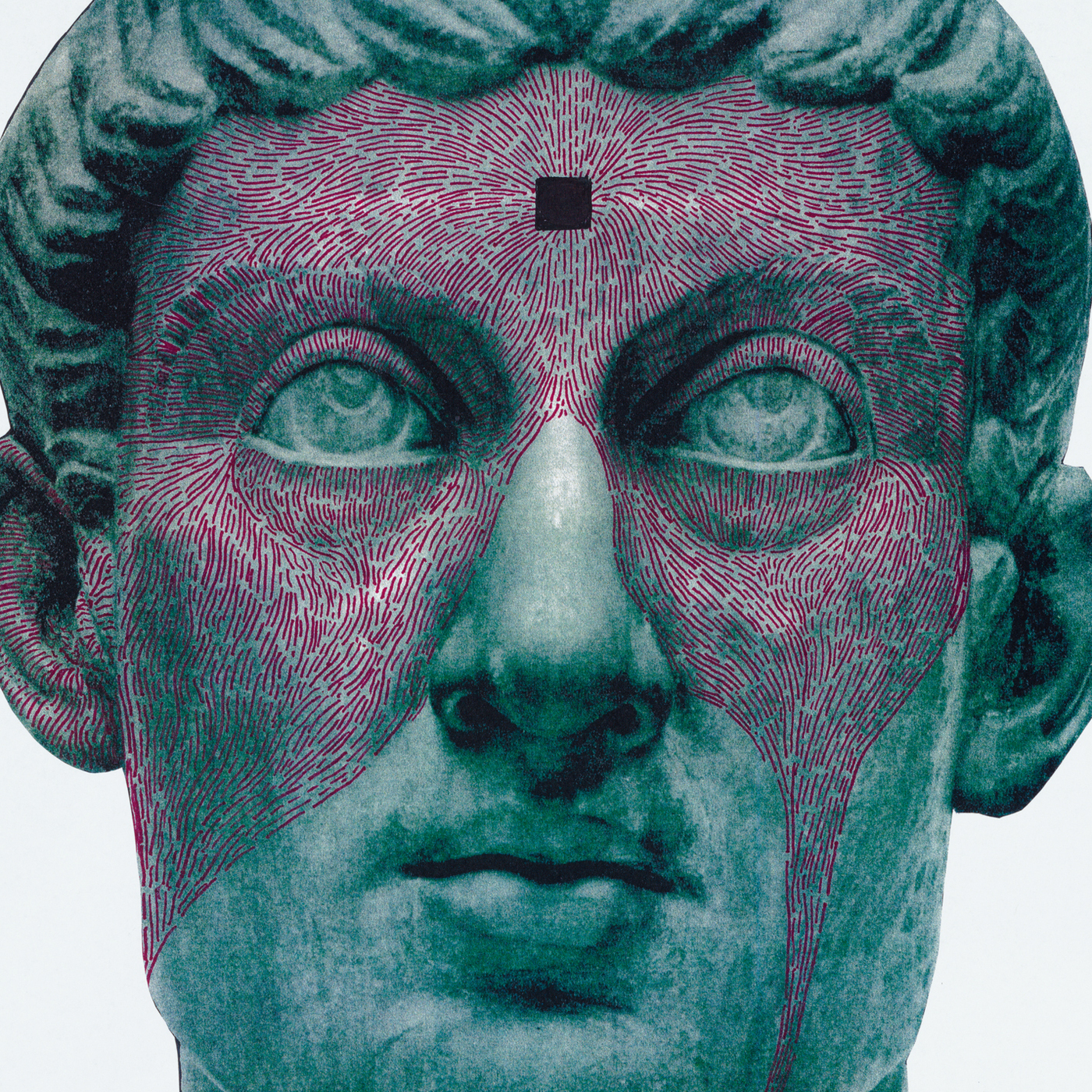 Cover art for the Agent Intellect.

"I'm going out in style," Joe Casey chants at the end of "Cowards Starve," one of the most riveting songs on Protomartyr's new third album, The Agent Intellect. Casey isn't being literal. An unassuming Detroit resident in his mid-30s who speaks more than he sings, he's helped Protomartyr become one of the most intriguing post-punk groups in a climate that rewards the younger, sexier and coastal. Not surprisingly, "Cowards Starve" isn't your typical danceable, punk-couture anthem. Like the rest of The Agent Intellect, it simmers, ponders and haunts.

Casey — aided by guitarist Greg Ahee, bassist Scott Davidson and drummer Alex Leonard — is not what you'd call a motivational speak-singer. His sardonic voice dripping venom, he injects "Cowards Starve" with a bleak outlook on today's anxious life: "Social pressures exist / And if you think about them all of the time / You're gonna find that your head's been kicked in," he intones in a deadpan drawl reminiscent of The Fall's legendarily cranky Mark E. Smith, even as Ahee's dark, filigreed chords split the difference between goth and surf rock. And in "Dope Cloud," the band snaps and slashes through an atmosphere of oppression and desperation, even as Casey skirts a subliminal pop melody that pushes the song into a perverse form of poetry.

It's not all doom and gloom, though — far from it. There's a self-lacerating sense of humor to Casey's slow-motion sneer in "The Hermit" and "I Forgive You," and things get downright introspective in "Pontiac 87" and especially "Ellen," the latter a tribute to his mother sung from the perspective of his late father. The imagery of "Ellen" flies by like photographs in a tornado, and Casey's mournful mumble is lifted to transcendently heartbreaking heights by one of the saddest, most soaring hooks since Joy Division's "Love Will Tear Us Apart."

Protomartyr's last album, 2014's masterful Under Color Of Official Right, was a breakthrough for the group — as great as it is, though, The Agent Intellect is a huge step both upward and inward. Like some fresh incarnation of Pere Ubu in its '70s prime, the band subverts rock while rocking out, infusing angularity with an industrialized blur of motion. But rather than obscuring themselves behind a veil of artfulness, Casey and crew use that veil as a blank page on which to scrawl observations, confessions, memories and scathing, cathartic critique. In the churning, harshly textured "Why Does It Shake?," Casey delivers modern society's chilling diagnosis: "False happiness is on the rise / See the victims piled high." Stylish it isn't. Thank goodness.