Accessibility links
Why Women's Sports Get So Little Attention As the WNBA finals approach, NPR commentator Frank Deford explains why — Serena Williams aside — women's professional sports are not as popular as men's. 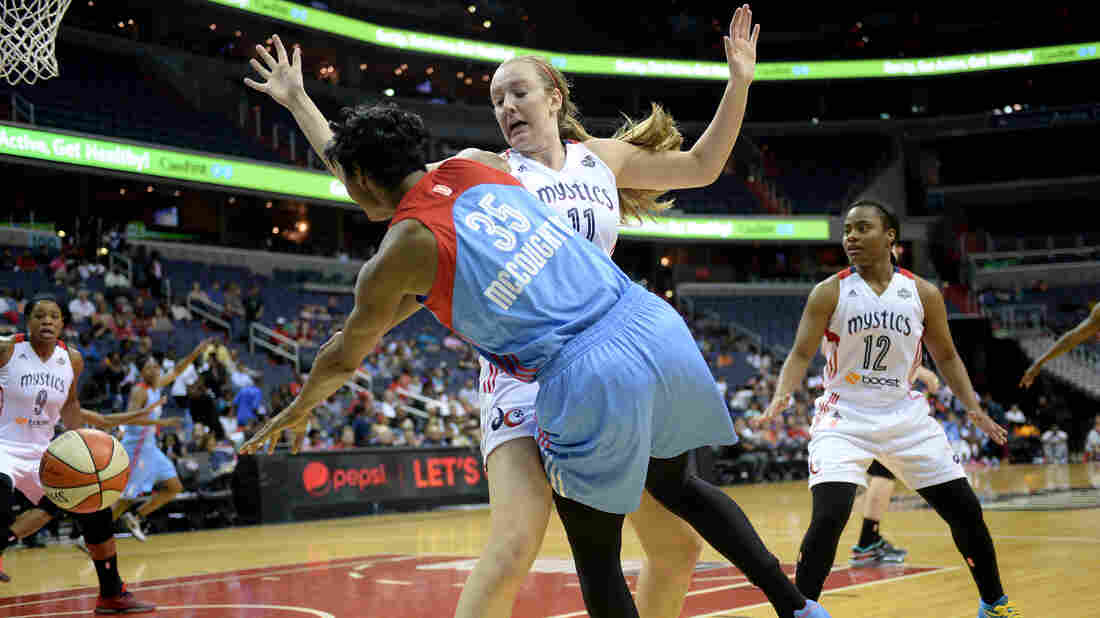 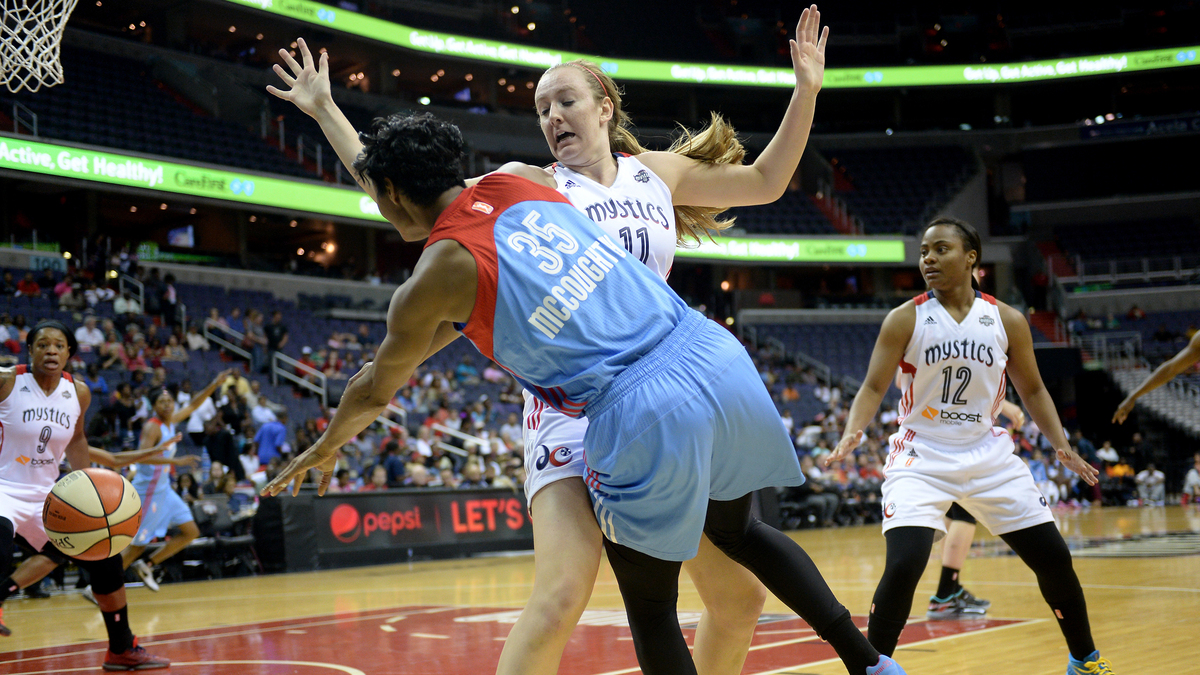 You may not know that the WNBA finals begin this weekend. It's probably fair to say that if it were the NBA you would know.

More people pay attention to men's sports than women's sports, and one reason for that is inertia. Women are pretty new to big-time sports — and perhaps the media haven't caught up with them.

Also, there aren't that many women's team sports. Lots of people tune in to watch Serena Williams play tennis, and this summer, swimmer Katie Ledecky got a lot of attention — but they play individual sports.

Hear Frank Deford's take on other reasons why women's sports don't have the same kind of following as men's.

From The Gridiron To The Pool: Women Are Making Waves In Sports

Women's Team Sports: Where Is The Love?

In an earlier version of the audio for this conversation, it was said that after the Women's World Cup "there was no carryover. There was no women's soccer league to go on and to pick up that attention." In fact, there is a National Women's Soccer League with teams in nine cities. Whether the attention paid to the World Cup will give the league a boost is not yet known.

Update on Oct. 2; a second correction

In this conversation, it's said that the commissioner of the WNBA should "go to Las Vegas and try to get them to establish a betting line" on the league's games. That was a mistake. There is betting on WNBA games in Las Vegas, as well as on other women's sports.