Accessibility links
Volkswagen Owners Wonder Where A Fix Will Leave Them Many customers who bought cars touted as "clean diesel" now ponder the possibility of having a substantial fix that could cut their vehicle's gas mileage or performance. 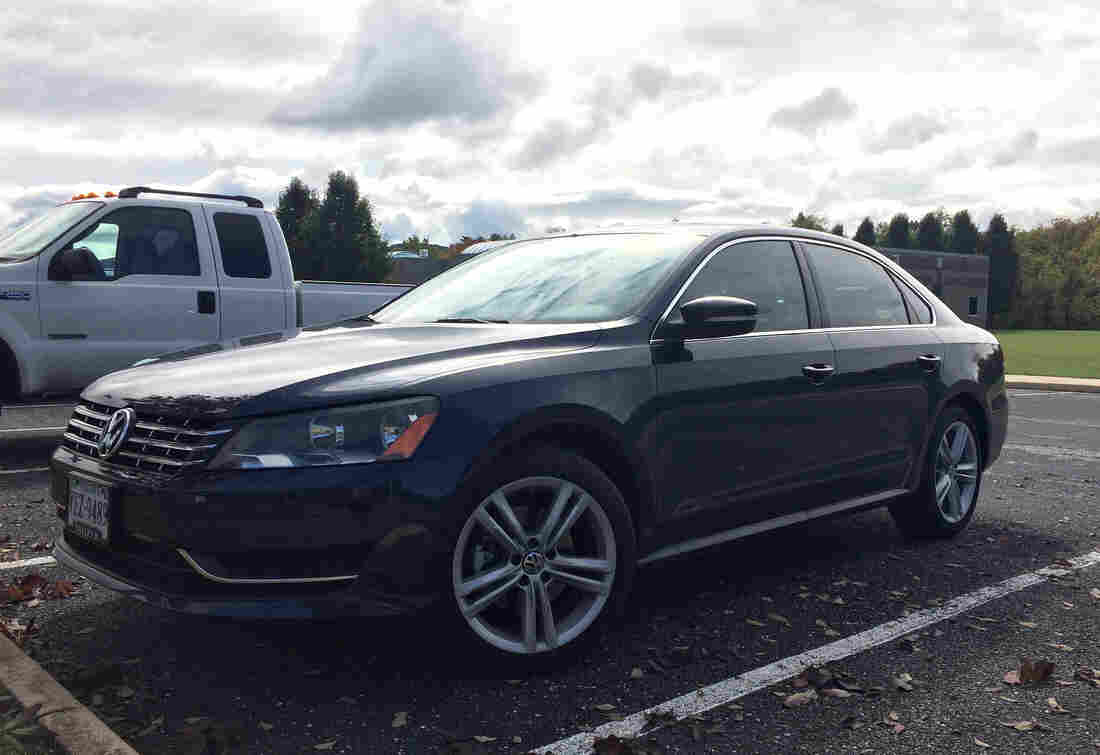 David Whitcomb of Waynesboro, Va., says he paid a premium for the diesel engine on his 2015 Passat TDI because he thought it would mean fewer emissions. Courtesy of David Whitcomb hide caption 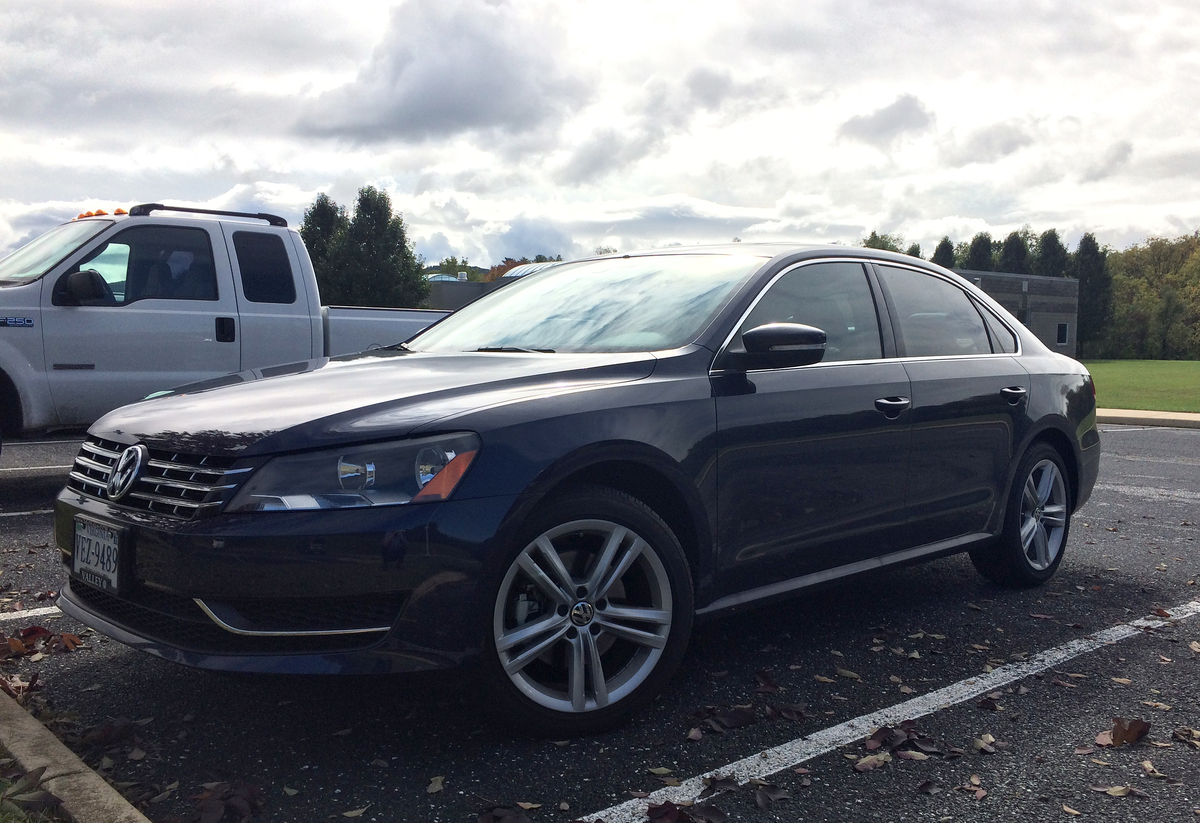 David Whitcomb of Waynesboro, Va., says he paid a premium for the diesel engine on his 2015 Passat TDI because he thought it would mean fewer emissions.

Out of the 250 million cars and trucks on U.S. roads, the impending recall at Volkswagen will involve just a half-million of them. But VW's emissions cheating scandal is receiving outsize attention because many of the company's customers feel duped. Now those customers are weighing what it will take to make them feel whole again.

David Chien of Williston, Vt., was looking for a bigger, fuel-efficient car that could power its way through Northeastern snow. He says the 2013 Jetta SportWagen he bought "seemed to check all the boxes." 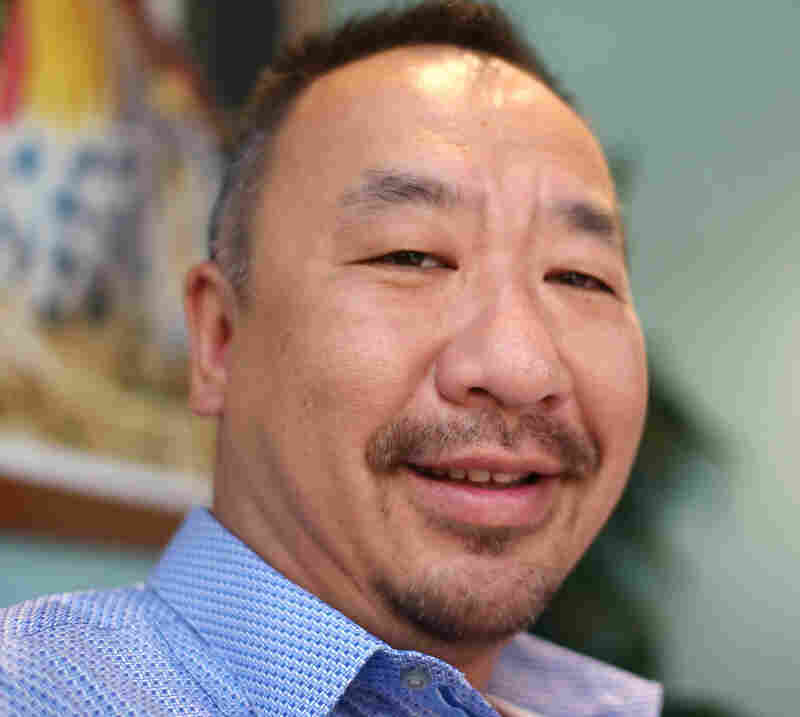 David Chien of Williston, Vt., worries the VW scandal will downgrade the value of his Jetta SportWagen or affect his car's insurance in the case of an accident. Courtesy of David Chien hide caption

He likes that his car drives well and that the mileage is better than he expected, but he wonders whether the scandal has affected its value. What would insurance pay, for example, in the event of an accident?

And then there's the prospect of a fix, which he hopes won't affect all the things he likes about his car.

"I'd be willing to consider, I think, a minimal impact on performance and fuel economy — you know, less than 10 percent — but if it's a significant impact, I won't be happy with that," Chien says.

In a video message to owners posted over the weekend, Volkswagen America President Michael Horn apologized, saying, "We are cooperating closely with regulatory authorities to develop a remedy."

That remedy will involve software adjustments and, depending on the vehicle, hardware as well. Auto experts say it's unclear how much all this will cost and how it will affect how the cars will run.

Arvind Thiruvengadam is an engineering professor at West Virginia University and part of the team that discovered Volkswagen's cheating mechanism. He says much depends on the reason the carmaker implemented the cheat in the first place, and that it may be possible to find a fix that cures the problems without affecting performance or gas mileage.

Clean Diesel: Too Good To Be True?

"It's not unheard of to produce both low emissions and high fuel economy," Thiruvengadam says. "Of course there will be costs associated with it, and that could be ... the reasoning, too, for why it wasn't done in the first place."

Because there are many different types of models, he says, in each instance, the question is the complexity of the engineering involved, and then the cost.

But others say they expect many consumers will remain unsatisfied.

Steve Berman, one of the first lawyers to file a class-action lawsuit the day Volkswagen announced the problem, says: "It seems unlikely to me, based on what I know, that the fix will properly control emissions as advertised and not affect performance. Because if that was the case, they wouldn't have cheated to begin with."

Berman says he's gotten 8,000 inquiries from car owners in the past two weeks — far more than with any other car recall case he's handled. He says he was quick to jump on the case because he owns three Volkswagen diesel cars himself.

"I was completely flabbergasted," he says. "I mean, I really bought into this concept that clean diesel is the best gas mileage and the best air emission byproduct that you can do as a consumer."

For some owners, it's not just about the money and potential hassle of a recall. 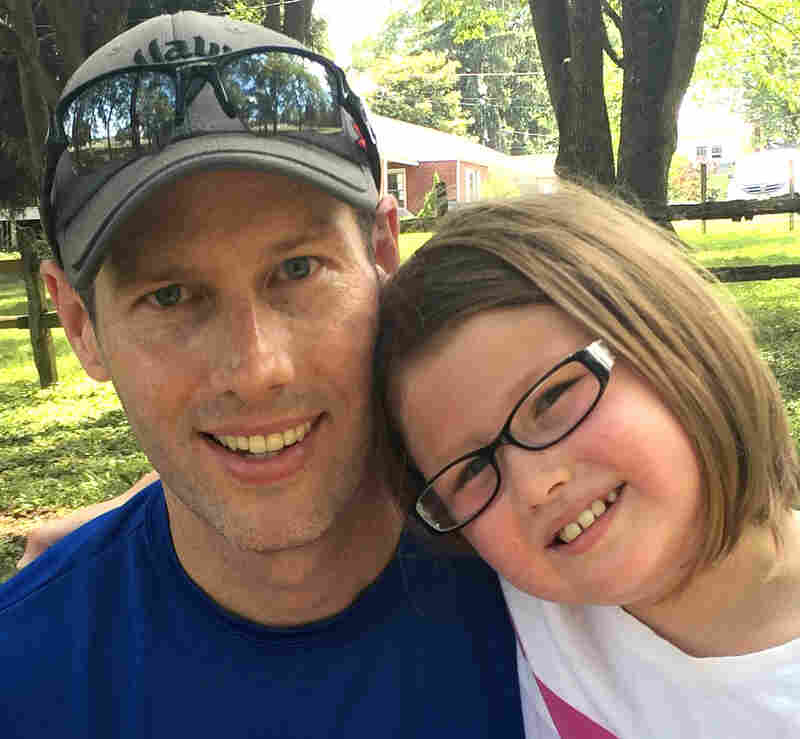 David Whitcomb, pictured with his daughter, Ella, says he bought into VW's clean diesel claim. As a former promoter of the car brand and owner of three VWs, he says there should be some compensation to make up for the company's deceit. Courtesy of David Whitcomb hide caption

"I wanted something that was clean because I consider myself to be an environmentalist," he says.

Whitcomb, who lives in Waynesboro, Va., says he paid a premium for the diesel engine because he thought it meant fewer emissions. It seems unlikely, he says, that a fix won't affect the car's value or performance.

"There's got to be some kind of compensation to offset that," he says, "because if what you're sold is not what you actually have because they broke the law and lied, then there's something wrong there."

Beyond that, he says the wind's out of his sails.

"I have owned four Volkswagens. I still currently own three," he says. "I was a promoter of Volkswagen. It's hard to ... I can't speak like that anymore."

Much depends, Whitcomb says, on how well Volkswagen engineers its fix.