Accessibility links
Bill Withers Can Still Bite "I wasn't socialized as a musician. It wasn't the only way I knew how to live," says the celebrated songwriter. Withers came to music late and left early, but his brief career is still making waves. 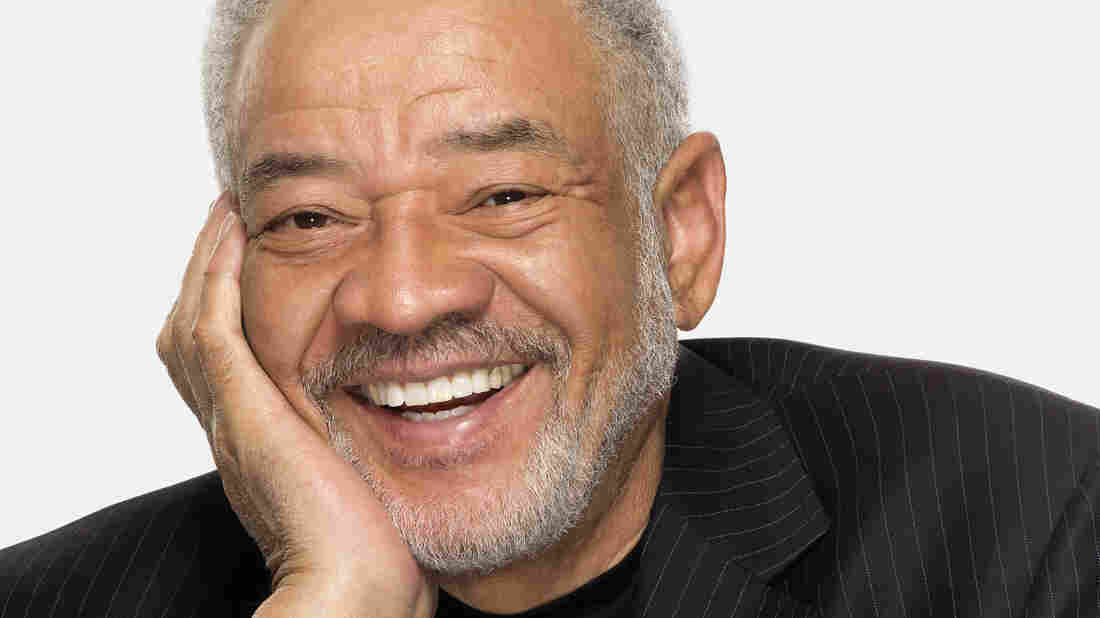 Bill Withers will be honored Thursday night with a tribute concert at Carnegie Hall, which will recreate his celebrated 1973 live album. Courtesy of the artist hide caption 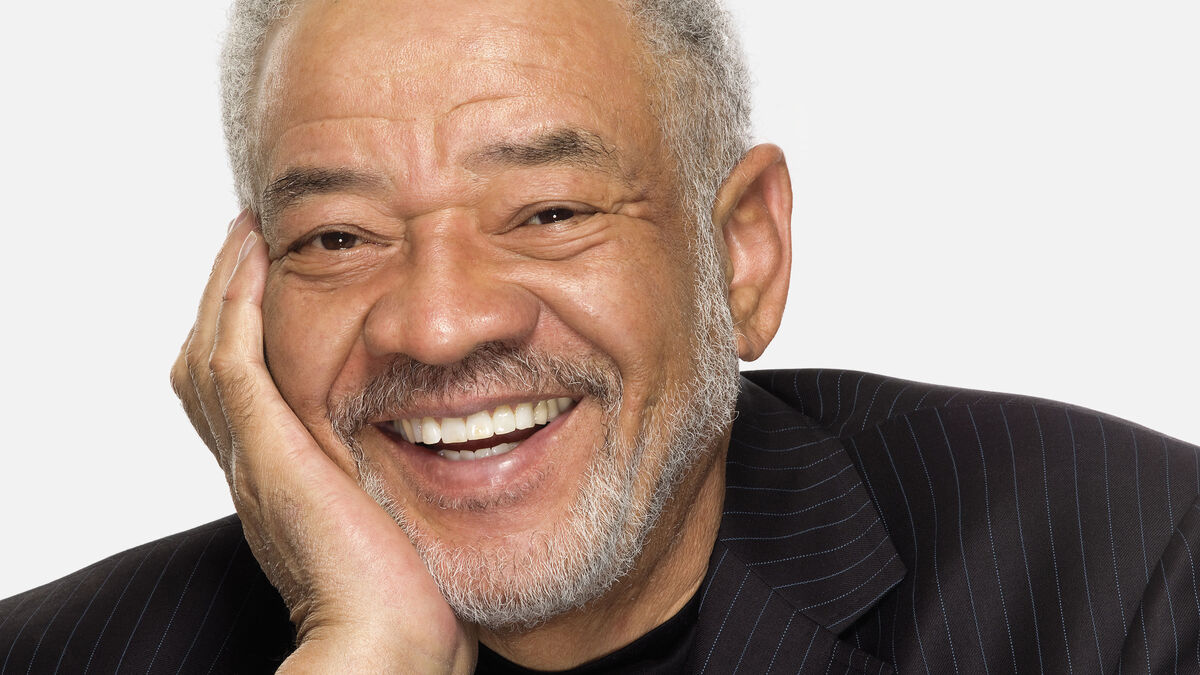 Bill Withers will be honored Thursday night with a tribute concert at Carnegie Hall, which will recreate his celebrated 1973 live album.

In his brief career, Bill Withers wrote some indelible hits, enough to get him inducted into the Rock and Roll Hall of Fame this year. But since quitting the music business in the mid-1980s, Withers has been so low-key, so media-shy, that most people wouldn't recognize him if he sat down next to them. In fact that happened once at a restaurant in Los Angeles.

"Yeah, Roscoe's Chicken and Waffles up on Pico. These ladies looked like they had just come from church or something, and they were talking about this Bill Withers song — so, I was going to have some fun with them," he explains. "I said, 'I'm Bill Withers.' And this lady said, 'You ain't no Bill Withers. You too light-skinned to be Bill Withers.' Even after I showed them my driver's license, they weren't buying it."

Withers is getting some proper recognition this week with a Thursday-night tribute concert at Carnegie Hall called "Lean On Him." Artists will perform songs Withers played in that very space four decades ago, the recordings of which would become Live at Carnegie Hall, which Rolling Stone included in its list of the 50 Greatest Live Albums of All Time.

It's a safe bet the show will include a rendition of its namesake, "Lean on Me," a song Withers says he wrote about his friends and neighbors as a child. The singer grew up in a coal town in West Virginia, and was first man in his family not to work in the mines.

"My social idol was my older brother," he says. "He got hurt in the coal mines — he got crushed by a coal cart — so, he wasn't able to work in there anymore. He was happiest mailman I've ever seen in my life. I always wanted to be as happy as he was."

A Dark But Redeeming Tour Of Coal Country, With Composer Julia Wolfe

And yet, Withers isn't quite sure he'll ever get there: "I've come to the conclusion that in order to be unequivocally happy, you have to have some blind spots." One thing he can't forget is his nine years in the Navy, during which many of his friends were sent to Vietnam. His song "I Can't Write Left-Handed" was a reaction to the war's lasting effects on those who fought in it.

After being discharged, Withers worked on factory assembly lines, but he also started performing. When he signed a deal with Sussex Records, the label gave him the chance to record his music with some pretty big stars, including Booker T. Jones and members of Crosby, Stills & Nash.

"Graham Nash came and sat in from of me," Withers recalls. "And I was, you know, a little frustrated. And he said, 'You don't know how good you are.'"

Withers' released his first album, Just as I Am, in 1971. It success was led by the hit "Ain't No Sunshine" — no thanks, he says, to the A&R reps promoting him, who didn't see the track as a big winner.

"'Ain't No Sunshine' was the B-side. And the disc jockeys, god bless 'em, turned it over, and that's how I got started," he says, and then adds a retroactive zinger. "I call A&R 'antagonistic & redundant,' and that's why — because they make those genius decisions like that."

Withers always did things his way, which could sometimes lead to disputes with his record labels. Finally, after less than 15 years in the business, he just walked away. But to hear him talk about it, he sounds pretty happy being under the radar.

"I wasn't socialized as a musician. It wasn't the only way I knew how to live," he says. "You figure I was in my 30s when I started doing this. Now, most people that do this, they start practicing in their basement when they're 6 years old. I just happened to do some other things — I mean, I build a lot of stuff."

That includes a studio in his house, where he says he has continued to make recordings. "I probably have a couple of things laying around," he says. "It's like, just because your dog doesn't bite the mailman doesn't mean he ain't still a dog, you know?

In other words, Bill Withers can still bite?