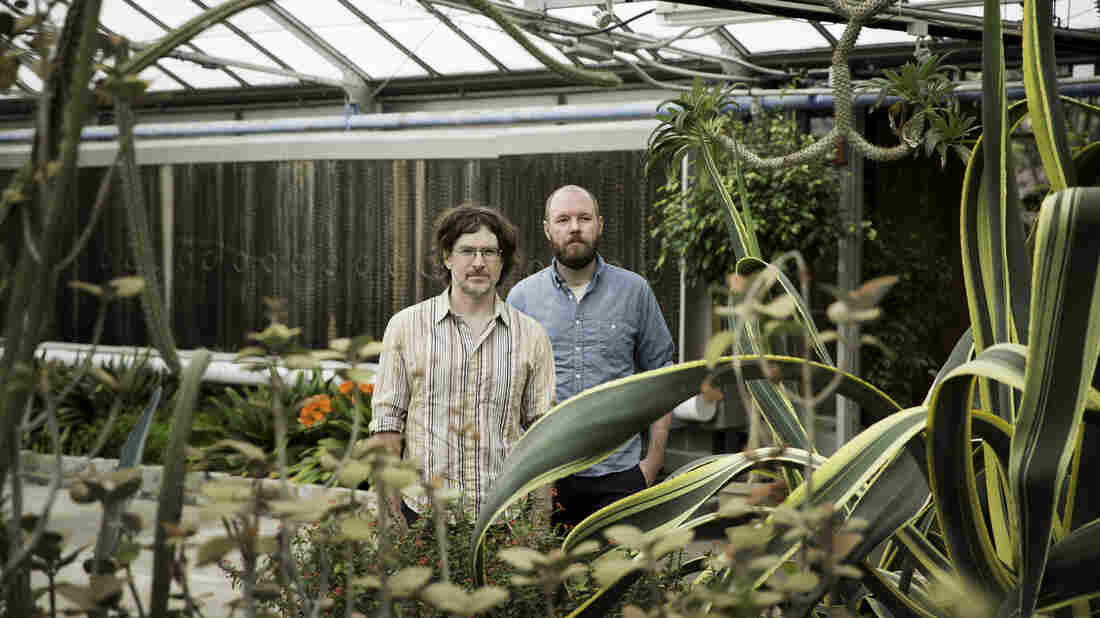 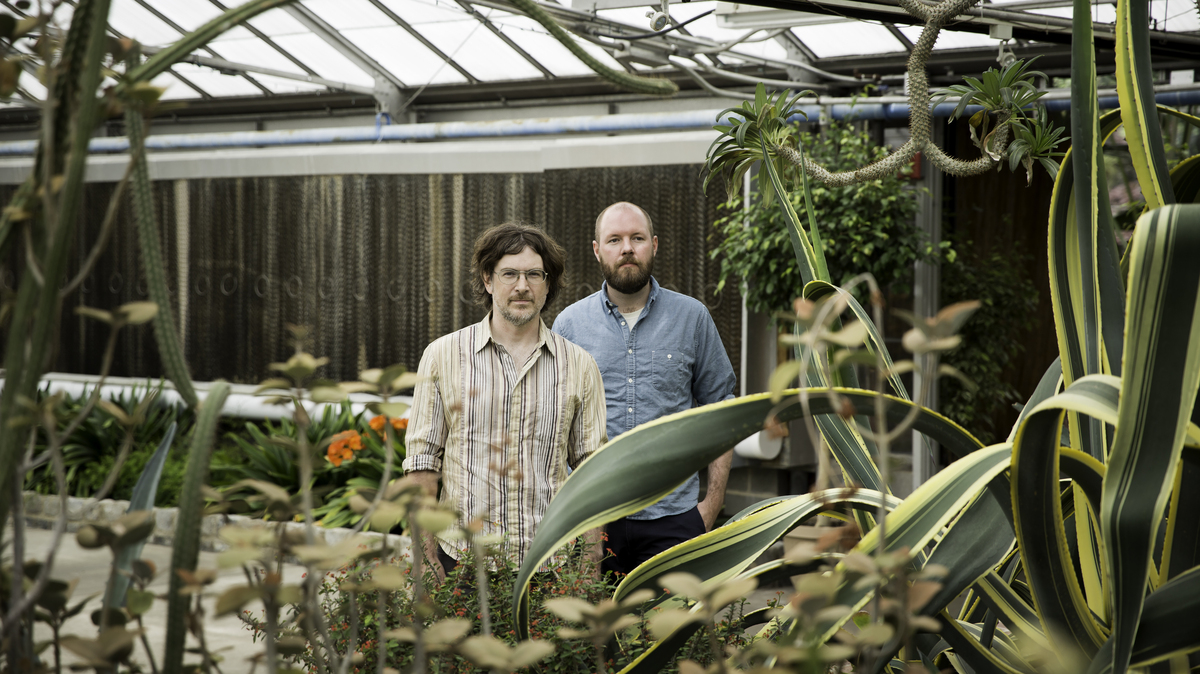 Ryan Collerd/Courtesy of the artist 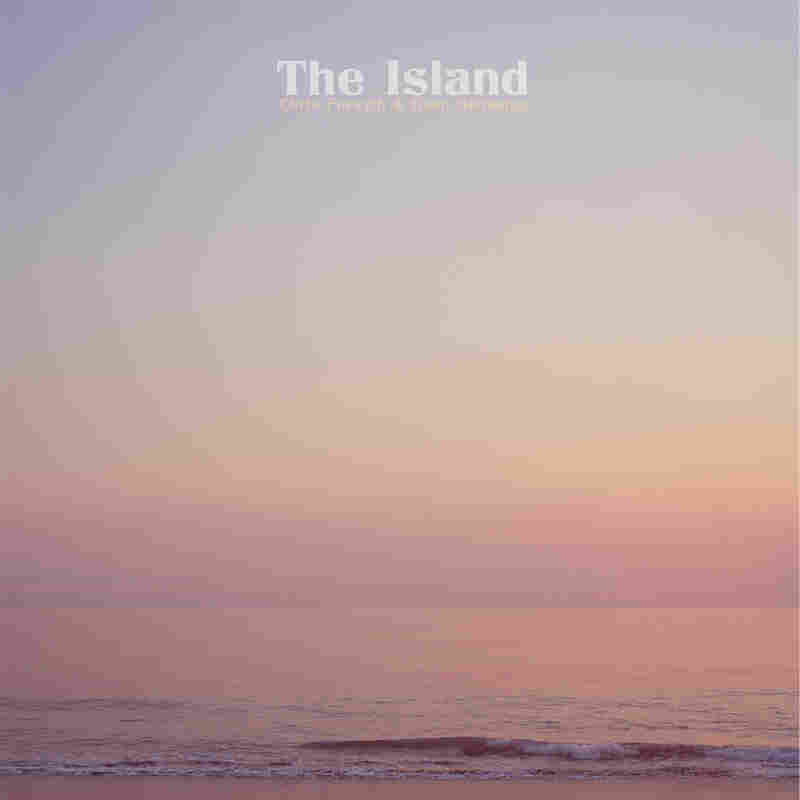 "Cosmic Richard" is a quietly lambent, beach-at-twilight kind of tune to help usher in autumn. Buried at the tail end of The Island, a collaboration between guitarist Chris Forsyth and electronic composer Koen Holtkamp, it offers just the right blend of bittersweet bemusement and low-key luminescence for the task.

With Solar Motel, his Philadelphia-based band, Forsyth is best known for crafting rock instrumentals soaked through with psychedelic influences. (The Jerry Garcia references are ubiquitous in his press coverage). Whereas Holtkamp's work, whether in the drone duo Mountains or on his own, has tended towards a personal brand of interstellar ambience. And even though "Cosmic Richard" pulls both men out of their comfort zones, the space they create together sounds entirely natural to their prior work.

The basics are these: a low-end, modular synthesizer pulse and rhythm guitar combine to create the track's hypnotic heartbeat, while Forsyth adds some sun-dappled licks, including lead lines with a distinct African highlife flavor on top. Holtkamp's customized analog gear briefly blows some bubbles into the mix, announcing Forsyth's sudden deep descent on a six-string snorkeling expedition. And he's off. By the time the 10-minute journey ends, all that's left is those gently chattering rhythms, softly receding into a sunset's reflection on distant ocean waves.

The Island is out on Oct. 16 on Trouble in Mind.