Accessibility links
The Eclectic World Of Duncan Sheik, From Billboard To Broadway A one-time pop sensation, the singer and composer made a deft pivot to theater with his Tony-winning music for Spring Awakening. These days, he's exploring the electronic music of his youth. 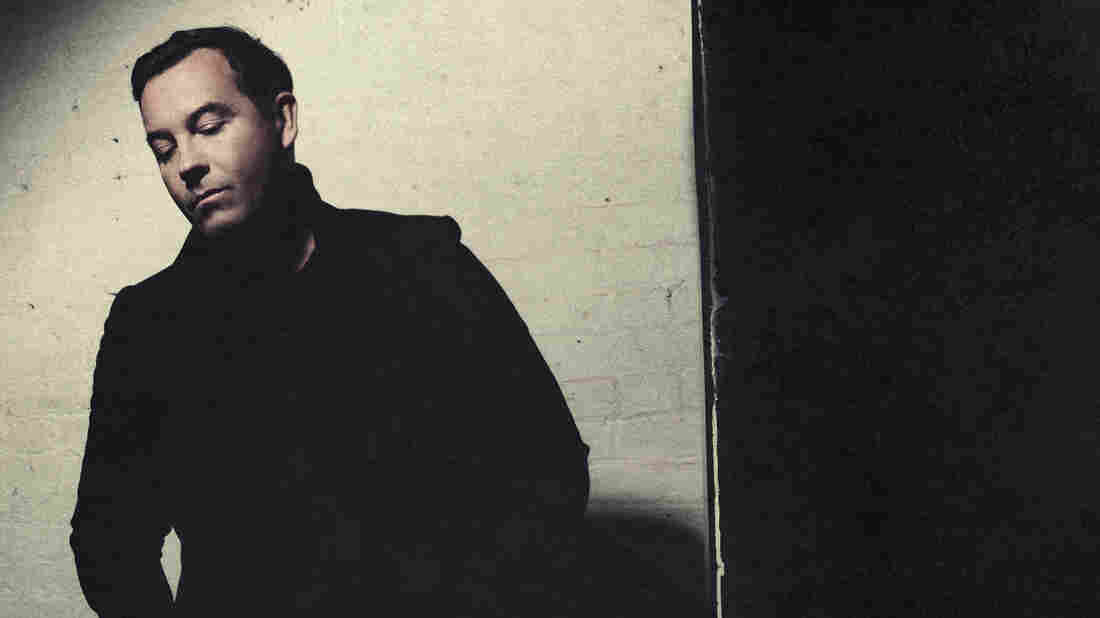 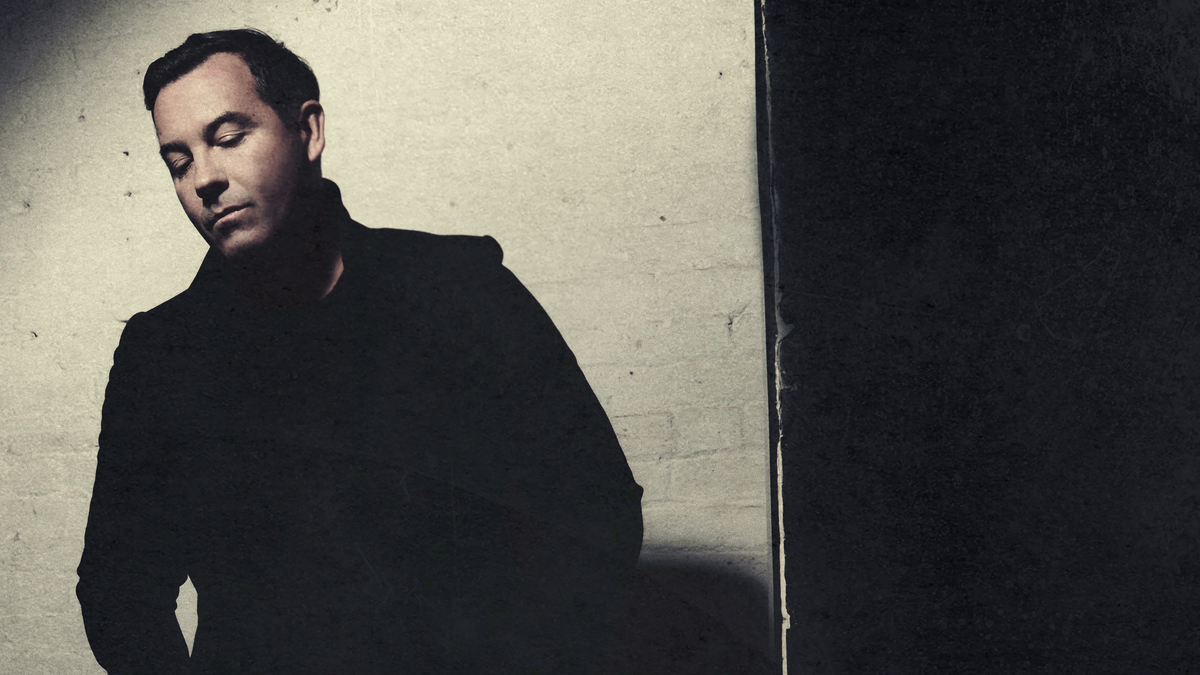 Most people know Duncan Sheik for his breakout '90s hit, "Barely Breathing" — but the pop singer has survived and thrived writing music for theater. He wrote for the New York Shakespeare Festival production of Twelfth Night, and in 2007 made a big splash with the musical Spring Awakening, which earned him seven Tony Awards.

Now, he's returning to original solo work for the first time in nearly a decade with the new album Legerdemain. The word, he explains, literally means "sleight of hand."

"You'll hear it on like CNN business shows when they talk about Lehman Brothers or something," he says. "They talk about the 'legerdemain' of these corporations and the fiduciary sleight of hand that went on, that caused the collapse of the financial system."

In that spirit, he says, the album has two distinct movements: The first half is largely electronic and "perhaps menacing," the second "more organic and subtle." Growing up in the mid-1980s, Sheik says he was inspired by synth-leaning bands like Depeche Mode, New Order, Talk Talk, and Japan.

"But over the past five years, as I was writing Legerdemain, I was also simultaneously working on the score for [the upcoming Broadway adaptation of] American Psycho. That's a completely electronic score. So, it kind of afforded me the opportunity to dust off the Roland keyboards and the Moogs and the drum machines."

Sheik spoke with NPR's Rachel Martin about why he's prouder of his electronic music than his Top 40 hit, collaborating with avant-garde artists and how his 26 years as a practicing Buddhist have shaped his music. Hear more of their conversation at the audio link.