Accessibility links
An Intergalactic Adventure Winds To A Close In 'Ancillary Mercy' Ann Leckie's powerhouse space-opera trilogy followed a soldier out to bring down a galactic empress. Critic Genevieve Valentine says the final volume is rich in detail, and a fitting capstone. 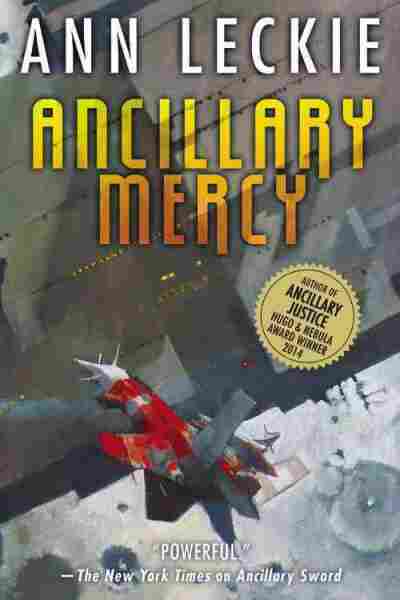 "But I will sustain myself

With nothing more than the perfume of jasmine flowers..."

If you don't know the Ancillary series by now, you probably should. Ann Leckie's sociopolitical space opera almost singlehandedly breathed new cool into the stereotype of spaceships trundling through far-off systems amid laser battles. It helped that the spaceships in question were millenia-old artificial intelligences who used hundreds of reanimated corpses as ancillary bodies — which was an amazing visual, a handy metaphor for the totalitarian regime in power, and some very particular backstory for our hero, Breq, an ex-ancillary now separated from her ship.

Breq has spent two books trying to bring down the head of the Radch, a galaxy-spanning empire. It's complicated work (for one thing, the imperial civil war is between cloned iterations of the Empress herself), so it's just as well for the series that Breq accidentally keeps falling into broken things that need fixing on a more local level: Her devoted lieutenant Seivarden, captaincy of a ship whose human crew has no idea of their leader's past, a planetary assignment with the expected imperial prejudice, and a space station awash in all the cultural minutiae the Radchaai empire can offer. And luckily for readers, that's quite a bit.

If you don't know the Ancillary series by now, you probably should.

Much has been made of the series' use of single-gender pronouns as a world-building detail. And it's a nice touch, both in un-gendering its own narrative and reminding us of the power of language to erase things in the languages it colonizes. But it barely scrapes the surface of the richly detailed world that Leckie's created — by now, we know the significance behind using the second-best porcelain, Breq's humming, the intimacy of an ungloved hand, and the directness of an apology as a gauge of how close someone is to mutiny.

It's also just as well we do, since Ancillary Mercy spends the bare minimum on reminders of the past and hits the ground meandering (momentum builds slowly in the Ancillary universe – it's less a race than the weaving of a slow and absorbing knot). This time around, the cultural complexities of the station have to make room for the increasingly complex on-board politics of Breq's new command, some unexpected visitors from a supposedly abandoned interstellar gate, and a revolution that could affect the very heart of every ship in the fleet.

But amid it all, Leckie keeps a welcome focus on Breq; the ex-ancillary who uses her unexpected power to happily foment rebellion, whose love of a long-ago lieutenant sparked an unwilling quest, and who, after two books of being unerringly on the right side of history, begins to run up against her own failings. Leckie's understated prose never lets things get so far as navel-gazing — one imagines the Radch frowns on navels, as a rule — but in a series where the social parallels can sometimes be drawn a little thick (perhaps a thematic concession to a previous generation of political science fiction), it's satisfying to see the characters embroiled in the occasional unsolvable mess. It's an empire; nobody dismantles that clean, and some of the book's best beats are those in which a moment is put abruptly into scale — the width of a universe, the myopia of love.

It is, of course, nearly impossible to begin a series with an awards powerhouse like Ancillary Justice and hope the ending conforms to all expectations. In trying to wrap a tale of revenge and revolution somewhere between twenty and a thousand years old, Ancillary Mercy does have its inevitable moments of glossing-over, its occasional too-tidy arrangements. But it earns the credit it's received: As a capstone to a series that shook genre expectations, as our closing installment of an immersively realized world, and as the poignant story of a ship that learned to sing. 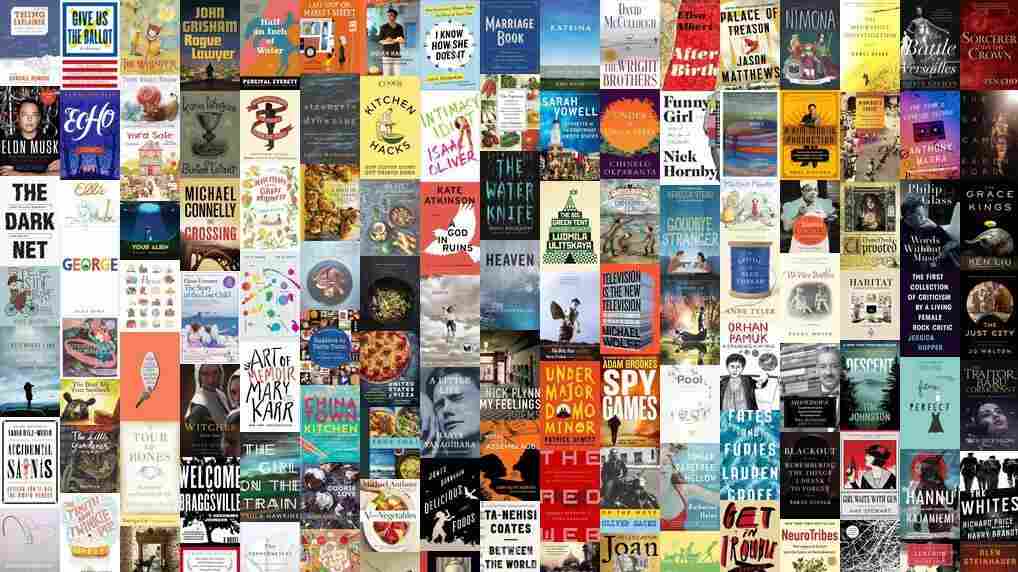 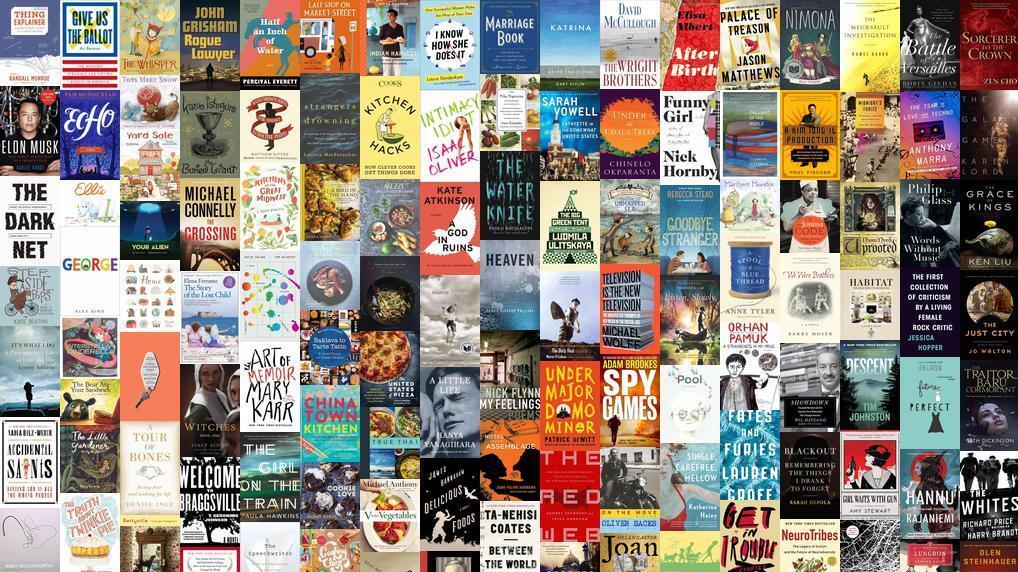