Accessibility links
Chrissie Hynde: 'I'm Just Telling My Story' The Pretenders founder discusses her new memoir, Reckless: My Life as a Pretender. The book is about her life as a musician; "the rest of me," she says, "isn't really up for grabs." 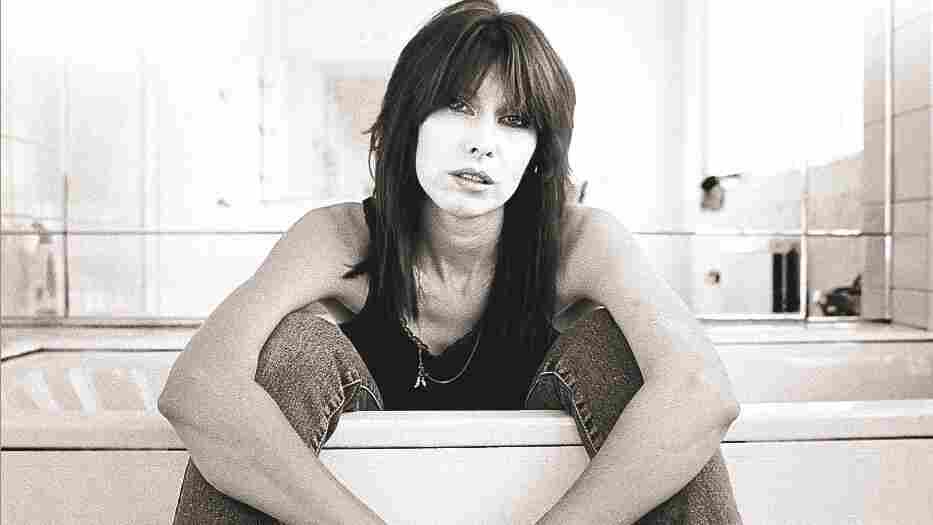 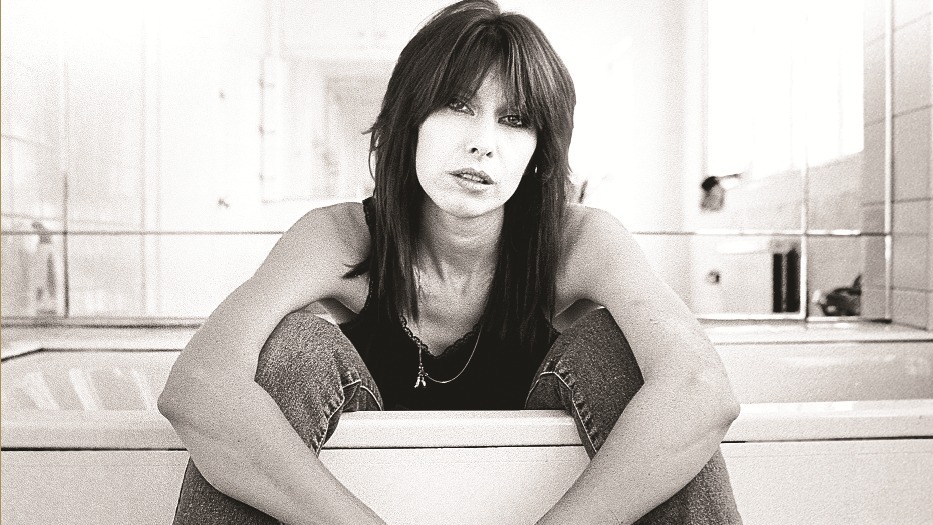 In an interview with NPR's David Greene, Chrissie Hynde discusses her new memoir, Reckless: My Life as a Pretender. The interview touches on portions of the book that have generated some controversy, including Hynde's description of a possible sexual assault.

The Pretenders' 1979 rock anthem "Brass in Pocket" is, for many, a song that empowers women — but don't tell that to the woman who wrote it.

"It's just a three-minute rock song. I don't think it's as loaded as that," Chrissie Hynde says. "I'm not here to embolden anyone."

The British music publication Q Magazine once called Hynde "the high priestess of badass rock and roll." But she'll be the first to tell you that you'll never truly know her.

"See, the only reason that I'm here, and the only reason you're talking to me, is because I made some records and I go on tour with the band. And that's really what I wanted to offer the public," Hynde tells NPR's David Greene. "The rest of me isn't really up for grabs."

Hynde started The Pretenders in the late 1970s, at a time when it was still somewhat rare for a woman to lead a hard-charging rock band. Now, in her early 60s, she's written a new memoir called Reckless: My Life as a Pretender.

"You're just trying to make sense of it all," Hynde says. "And I really couldn't have done it while my folks were alive, unfortunately, and I feel bad about that. ... It would have been too upsetting for them. They would've been mortified."

Growing up in Akron, Ohio, Hynde watched the world's biggest rock stars pass through nearby Cleveland. She was hooked.

"I loved the bands — that's what drove me all my life," she says. "Back in those days, nobody thought, 'I want to grow up and be a rock star.' No one thought about fame, no one thought about making a lot of money. I just liked music, and I really liked rock guitar. I didn't think I was going to be a rock guitar player, because I was a girl. I would've been too shy to play with guys."

But Hynde eventually moved to London and formed The Pretenders — with three guys. The band put out a string of hits, and its leader became a symbol of female power and possibility.

Which is part of why one story in Reckless, in which Hynde seems to suggest women can be to blame when they're assaulted, upset many people. In the book, she describes a violent encounter with a gang of bikers who did security at concerts that took place when she was 21.

Chrissie Hynde: I'm not going to describe it, because I've written about it in the book. But what I can say is I never said I was raped, and I've never used the word, and it's not in the book.

David Greene: I mean, I can certainly read a couple lines from the book, if that would be better.

OK. I'll just read a little bit here: "The hairy horde looked at each other. It was their lucky day. 'How bout yous come to our place for a party.' " And you ended up with them, and then you proceeded to describe what they were asking you to do. " 'Get your bleeping clothes off, shut the bleep up, hurry up, we got bleep to do, hit her in the back of the head so it don't leave no marks.' " This certainly sounds like an awful, awful experience with these men.

Uh, yeah. I suppose, if that's how you read it, then that, yeah.

You know, I was having fun, because I was so stoned. I didn't even care. That's what I was talking about, I was talking about the drugs more than anything, and how f***** up we were. And how it impaired our judgment to the point where it just had gotten off the scale.

What you wrote that a lot of people have reacted to is: "Let me assure you that technically speaking, however you want to look at it, this was all my doing, and I take full responsibility."

Yeah, that just sounds like common sense to me. You know, no one dragged me into the park in the middle of the night with a gun at my head and forced me to do anything. I went off with these guys of my own volition and, you know, I shouldn't have. I mean, I was stupid to do that, but I did it, so.

There was one comment that you made in an interview about the book, in the Sunday Times of London: "If I'm walking around in my underwear and I'm drunk, who else's fault can it be?"

So what are you getting at? Why are you asking me this?

I just think a lot of people —

I don't understand why there's — You know what, I don't care what a lot of people want. You know? I'd rather say, just don't buy the f****** book, then, if I've offended someone. Don't listen to my records. Cause I'm only telling you my story, I'm not here trying to advise anyone or tell anyone what to do or tell anyone what to think, and I'm not here as a spokesperson for anyone. I'm just telling my story. So the fact that I've been — you know, it's almost like a lynch mob.