Accessibility links
New Jersey Among States Considering State-Run IRA Plans About half of workers in the U.S. have no retirement plan on the job. State-run, IRA-type programs are increasingly popular, with at least 20 states introducing legislation to create these programs. 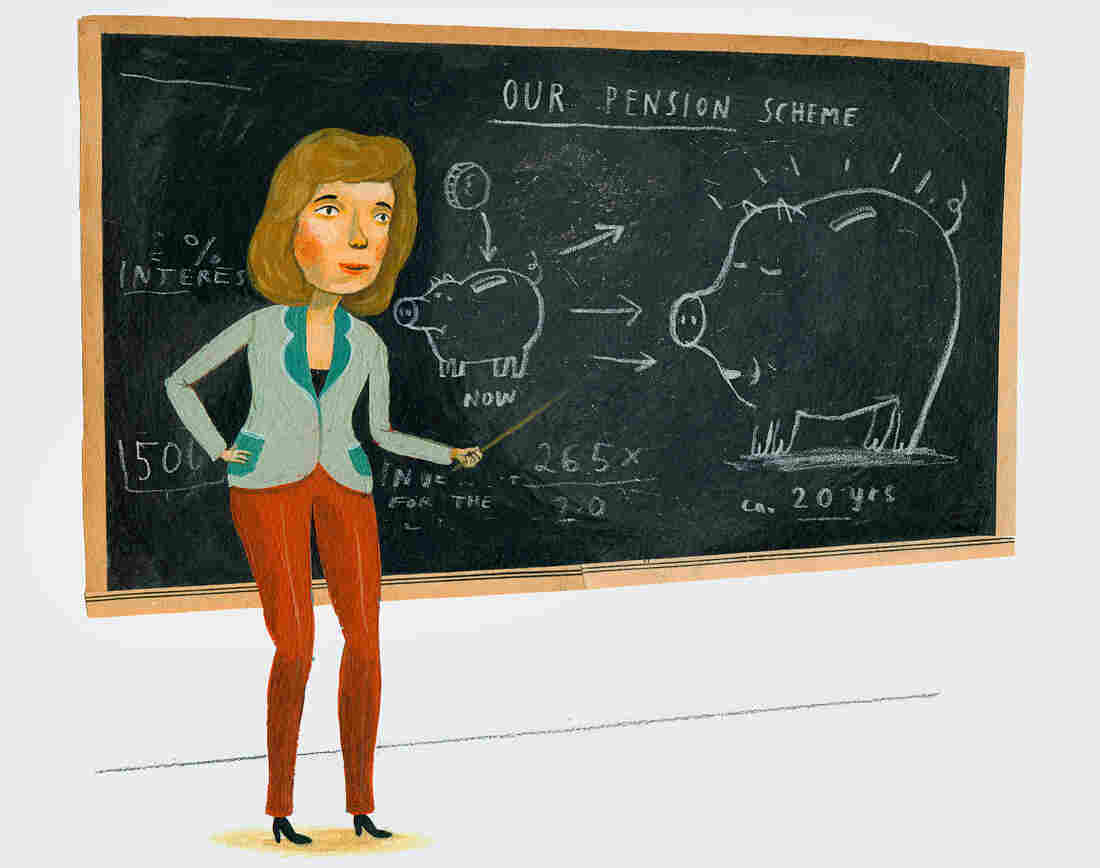 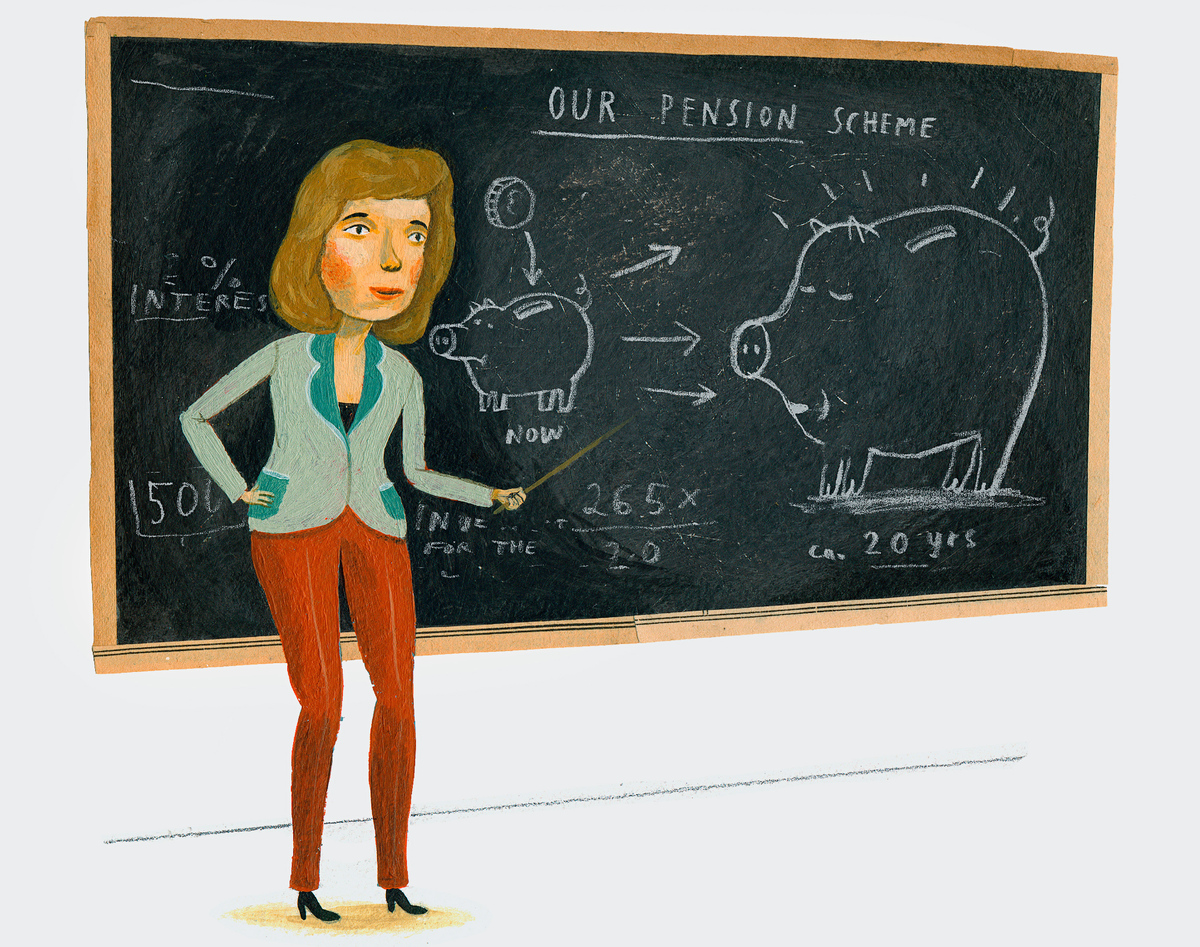 State governments are trying to help people save for retirement.

America's retirement statistics are grim: About 40 percent of baby boomers have nothing saved for retirement, about a third of Americans who are currently retired rely on Social Security for almost all of their income, and the outlook for current workers isn't much better. About half of private sector employees have no retirement plan on the job.

So some state governments are now trying to help them save. A handful have passed laws requiring employers to funnel a small percentage of these workers' pay into an individual retirement account run by the state. New Jersey could be the next to pass such a plan.

Prieto is a primary sponsor of the bill that would create a state-run IRA for people who don't have a retirement plan on the job. Prieto explains that these workers would automatically be enrolled, and then 3 percent of their pay would be forwarded to the state-run plan.

"Most of the people we have talked to really like the idea," he said, because the percentage deducted is so small that "you don't feel it. And it could give you tremendous returns at the end of the day."

Employees could opt out if they wish, or they could choose to save more than 3 percent. And the state plan would have the same tax advantages as a conventional IRA. But it's that automatic enrollment that's key, says Sarah Mysiewicz Gill, who handles state legislative issues for AARP.

"People are 15 times more likely to save if they have access to workplace savings vehicles," Gill says. "But if you add on top of that automatic enrollment, you've got 90 to 95 percent participation."

Legislation to create some form of state run IRA has been introduced in at least 20 states. Laws have been passed in seven states so far, though none have gone into effect yet.

One of the things that's been holding states back is the possibility that the state plans might violate federal pension regulations. At the White House Conference on Aging this past summer, President Obama announced that his administration would write new rules to fix any conflicts.

"All we're trying to do here," said Obama, "is make sure that if you're working hard out there, even if you're not making goo-gobs of money and don't have fancy financial advisers and all that, that you can still put away a little nest egg, so that you're protected when you get older."

But there are already plenty of ways to save for retirement without passing new laws, says Marin Gibson, managing director and associate general counsel of the Securities Industry and Financial Markets Association. The private market, she says, offers would-be savers plenty of options.

"They could walk into their credit union or bank and open up a plan and they could have deductions drawn on their pay day, every pay day, and they could fund that plan. They could buy mutual funds or other investments," she says.

And whatever retirement problems the country may be facing, Gibson says that the states are not the places to solve them. "Having 50 different plans with all different rules is not necessarily a good direction for retirement policy."

New Jersey voters disagree. An AARP poll shows that about 70 percent like the idea of a state-run IRA. And it's not just individual savers who could benefit. Prieto said that if people increased their retirement savings, the state could save millions of dollars in public benefits.

This could help people have additional money and not have to rely on programs and services that the state may have to subsidize if they didn't have that money when they retire, according to Prieto.

Prieto says that he hopes that the bill reaches Gov. Chris Christie's desk by the end of the year.