Accessibility links
After 10 Years Of Bella And Edward, 'Twilight Reimagined' Brings A Twist NPR's Kelly McEvers talks with author Stephenie Meyer about the appeal of her Twilight books and her new novel, which reassigns the genders of the original characters.

Ten years ago, Stephenie Meyer put a twist on the whole boy-meets-girl thing.

In her young adult novel Twilight, girl meets vampire and, later, werewolf. The supernatural romance between Bella and Edward sparked a saga that includes four best-selling books translated into more than 50 languages and five blockbuster movies. 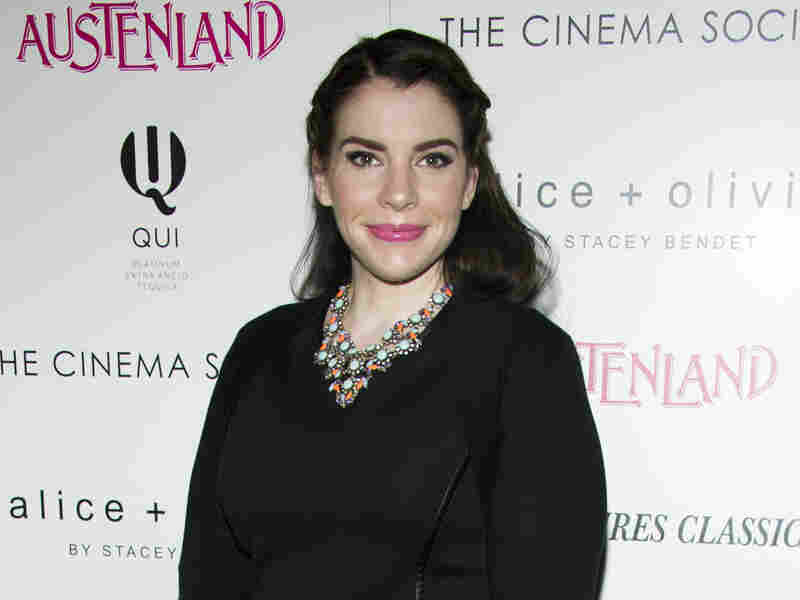 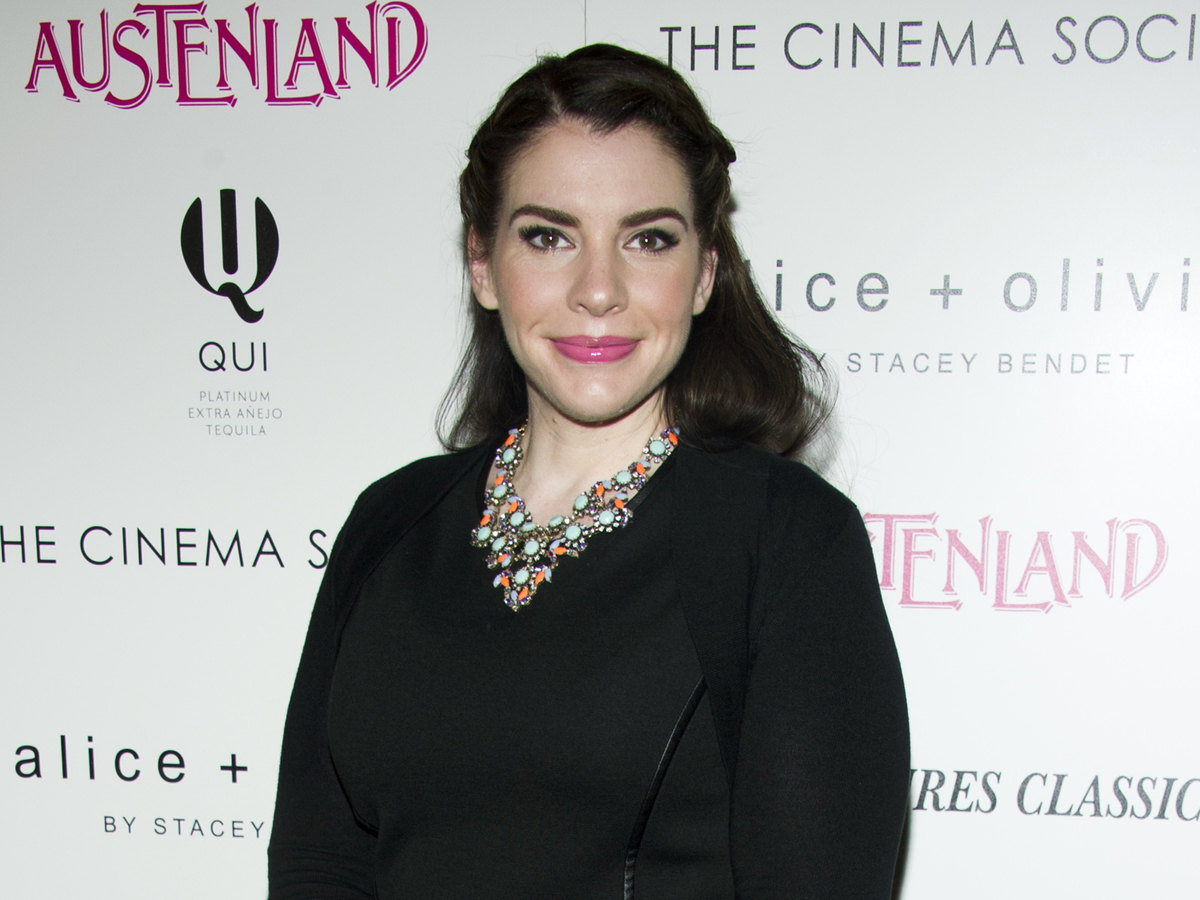 The 10th anniversary re-release of Twilight comes with a new twist: In Life and Death: Twilight Reimagined, Meyer tells her classic story from a male point of view. There is no Bella, but there is Beau. And Edward, the vampire? She's Edythe.

NPR's Kelly McEvers spoke with Meyer, who says she hopes this new, gender-altering novel satiates the die-hard fans who were hungry for the story to be told from Edward's point of view.

"If it doesn't have Edward, people aren't as interested," Meyer laughs. "So we'll see if anyone wants to read Life and Death — because I will tell you, my mother objects to the fact that Edward is not in this novel. She couldn't get into it because there was no Edward!" 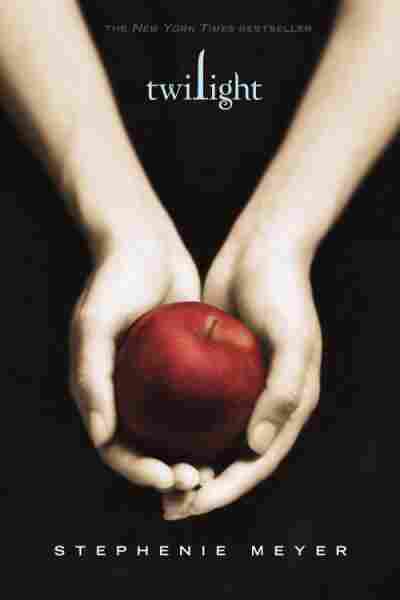 On why she reassigned the gender of the Twilight characters

As they were gearing up to do the 10th-anniversary edition — which I wasn't much involved with at that point in time; I knew it was going to happen — the publisher wanted me to do something for the release. I think the idea was a forward or something — which sounds really, really boring to me. And I was trying to think of something that wouldn't ... just, you know, suck, really.

And I'd had people ask me, you know, if Bella was too much a damsel in distress, and so many a time I said she was a human in distress. None of us would fare so well trying to match our strength to someone who had superpowers. So as I was thinking about that, I thought, well, what if I kind of looked at it through that different lens — Beau's perspective? And I started with the first chapter, and then it kind of got away from me.

A little bit, you know — there's a different power to being the quiet one. And so I've never really felt that Edward was as controlling as some people think, or Bella's as passive as people think. But in that one specific query, this was my ability to really answer it solidly — that there really is no difference when the human is the male. He's in the same predicament — he still can't lift cars over his head.

On how Beau and Edythe differ from Bella and Edward

Beau is not as angry as Bella is. He's also a little bit more OCD. And then Edythe is very similar to Edward. There are a few places where I wished in the original novel I had shown what he could do a little bit more. She tends to answer questions before people can answer them more than Edward did. But that was more just, "Oh, I should have done it that way the first time."

Read an excerpt of Twilight