Accessibility links
Review: Son Little, 'Son Little' The inventive singer doesn't bother adhering to the iconography of vintage soul, preferring instead to point his path toward the future. 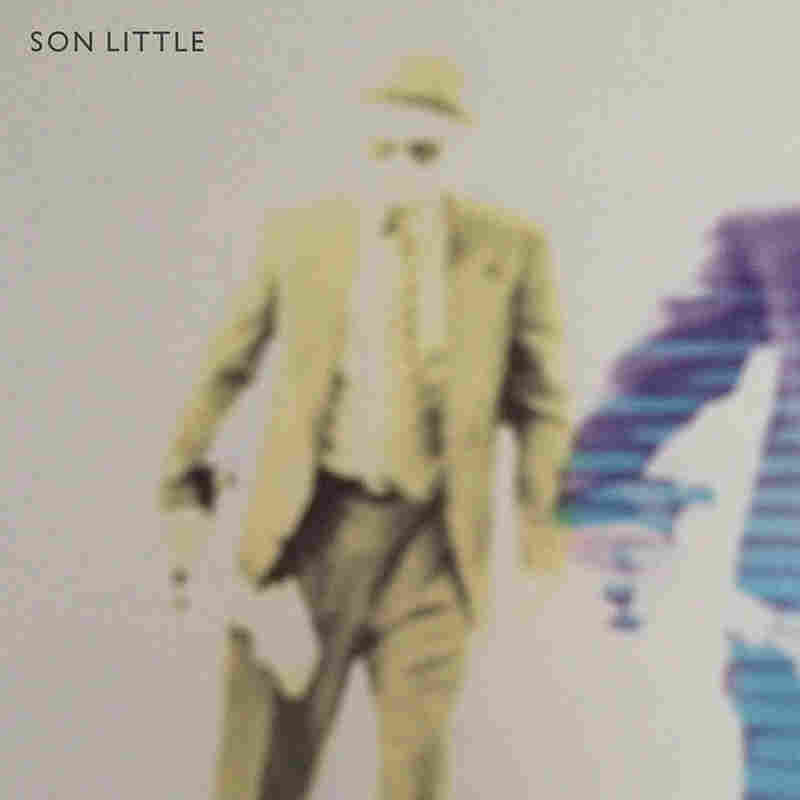 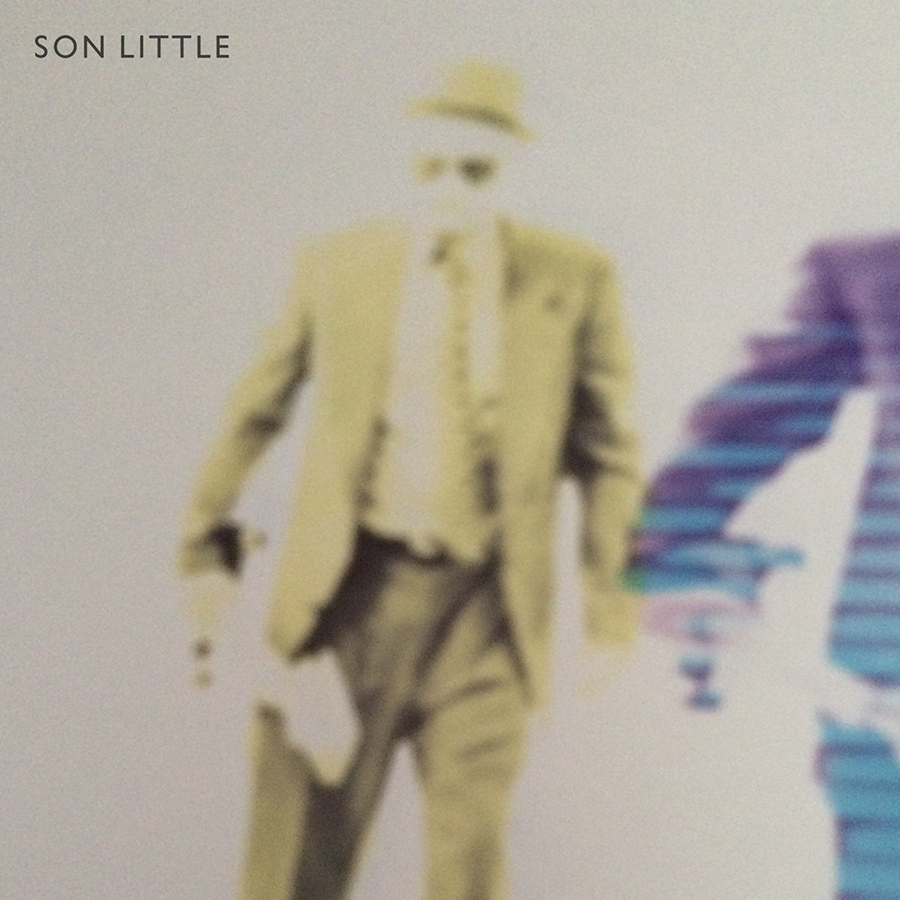 Son Little's self-titled debut album is nu-soul, not neo-soul, and the distinction is drastic. Little doesn't strive to reproduce his influences; he recombines them into something new. The record opens with "I'm Gone," on which an overdubbed choir of multiple Son Littles delivers an existential message from what sounds like the bottom of a well, with backwards guitar lines snaking around the electronically processed voices. It's a track that would sound more at home in Tom Waits' twisted sonic landscape than it would in the retro-loving neo-soul realm, or under the mainstream musical umbrella emblazoned "contemporary R&B."

Even though Little, a.k.a. Aaron Livingston, is literally "the son of a preacher man," he seems uninterested in adhering to the iconography of vintage soul, preferring instead to point his path toward the future. Before adopting his current moniker, Little entered the public consciousness via collaborations with The Roots and electronic producer RJD2. But on his own, he builds an idiosyncratic musical world from the ground up.

On much of the album, Little's voice sounds like it's soaked in a reservoir of slap-back echo; the effect recalls earlier modernists, from Alan Vega of electro-punk innovator Suicide to Elvis Presley. As those men did, Little eagerly embraces the technology and momentum of the moment in order to bring his vision to life. In these tracks, electronics are as frequent a presence as guitars and drums. And even though Little employs timeless imagery in tunes like "The River" and "Lay Down," he loves to twist lyrical tropes: Even in the relatively straight blues tune "Loser Blues," the moon he looks out on "glows like cellophane."

The old-school blues and soul elements that do enter into Little's purview are recast in an arch, minimalist mode, from the scythe-like blues-guitar riffs that crisscross the primal, booming beat of "Carbon" to the funky, Meters-like licks that propel "Doctor's In." Little produced and wrote a couple of tracks for his labelmate Mavis Staples' recent EP, Your Good Fortune, and traces of a Staple Singers gospel-soul influence can be found in "Lay Down," a heady slow-burner in search of a David Lynch soundtrack.

Son Little has its moments of joy, but a lot of the album is spent in pensive reflection, all the way up to "About A Flood," in which Little repeatedly undercuts the chorus' statement, "Within me there's no doubt." Coupling that mood with the tight-focus feel of the production, it often seems like we're eavesdropping on private meditations never meant for the world at large. But once those intimate musings are unveiled, an emotional connection is forged.