Accessibility links
'This Is Our Guy': Musicians Rally Around A Rock Icon Who Dodged Fame Two decades after his death, Harry Nilsson has become a common cause for a group of artists hellbent on getting him into the Rock and Roll Hall of Fame. (They even wrote a song about it.) 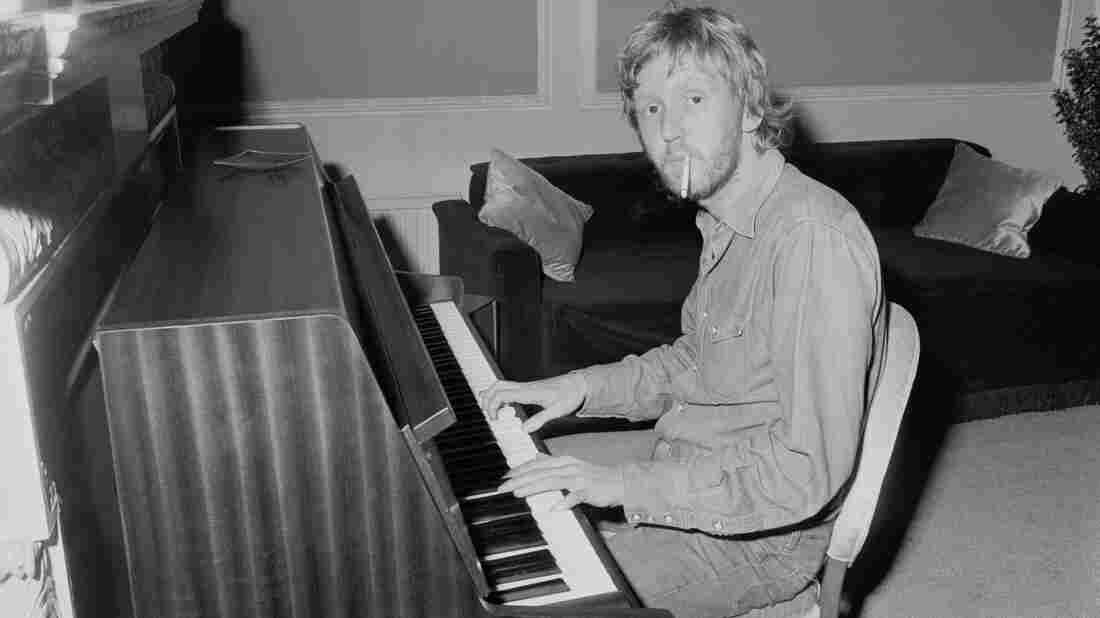 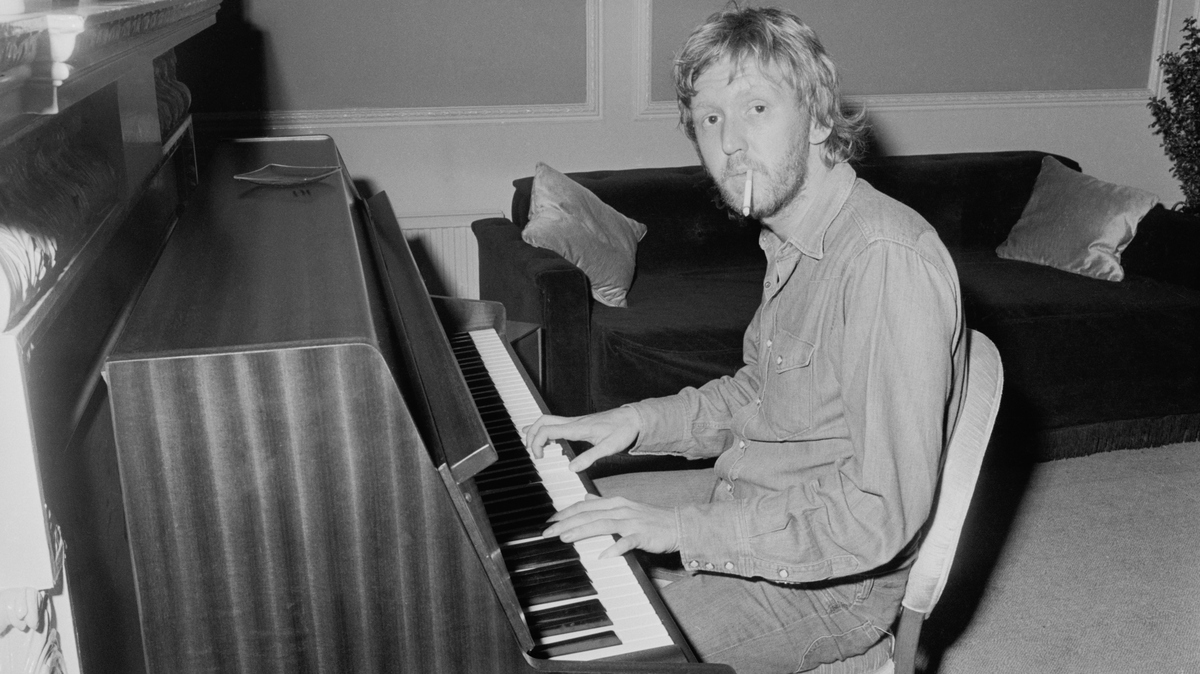 On Thursday, the Rock and Roll Hall of Fame announces its nominees for the class of 2016. Those names will be voted on by the 800 or so Hall of Fame members, and inducted next April. Every year, armies of outraged fans denounce the hall for leaving out their favorite rockers — and this year, one one such group in Los Angeles is mounting a musical campaign aimed directly at the voters' ears, with hopes of inducting one of rock's forgotten heroes: the late Harry Nilsson.

Every year, the pool of eligible artists grows larger — and the outcry grows louder. The only firm criterion for nomination is that the artist's first record must have been released at least 25 years ago. Musical excellence and influence are also important, if less quantifiable, factors.

Likewise, Lewis thinks the musician brought something special to rock. "Harry Nilsson's voice was just one of the wonders of the pop music world," he says. "He did bring this very charming and childlike quality in his music, but he would insert some very subversive messages in it. Which, to me, is very rock and roll."

Before he died in 1994, Nilsson won two Grammys, wrote hits for Three Dog Night and The Monkees and was name-checked by The Beatles as their "favorite group." David Leaf, who produced the documentary Who is Harry Nilsson (...and Why is Everybody Talkin' About Him)?, suggests that people don't know Nilsson because he didn't want them to.

"The general public does not know who Harry Nilsson is, and that was by Harry Nilsson's own design," he says. "I think Harry was quite determined not to be famous in a public way. I think he was a contrarian about everything to do with his career."

Even though Nilsson refused to perform live, he managed to score No. 1 hits without touring to promote his records, which was unheard of in the pre-YouTube era. That may have kept him out of the public eye, but Nilsson is, and always was, a musician's musician.

Songwriter Todd Lawrence and other passionate Nilsson fans are a part of a group that has dubbed itself "Put Harry in the Hall." The campaign has a website and a Facebook page — but these are musicians, so they got together in the studio to record a song for their hero as well. "I think he needs to be written back into the rock and roll narrative," Lawrence says.

Grass-roots campaigns for the Hall haven't had a lot of success in the past. But Lawrence and his fellow Nilsson champions think it's worth a shot: "Every musician I know love[s] Harry Nilsson. So to have him be relatively unknown out there in the world — boy, when you get musicians together, he's not unknown! And I think that's the disconnect. We're trying to say to the Hall of Fame, whatever it is you think is important or you think is worthy, this is our guy. We think he's worthy."