Accessibility links
'Casual' Takes A Hard Look At A Busted Family The new Hulu comedy-drama gets much of its power from veteran actress Michaela Watkins' smart performance as a newly separated woman who moves in with her emotionally underdeveloped brother.

'Casual' Takes A Hard Look At A Busted Family

'Casual' Takes A Hard Look At A Busted Family 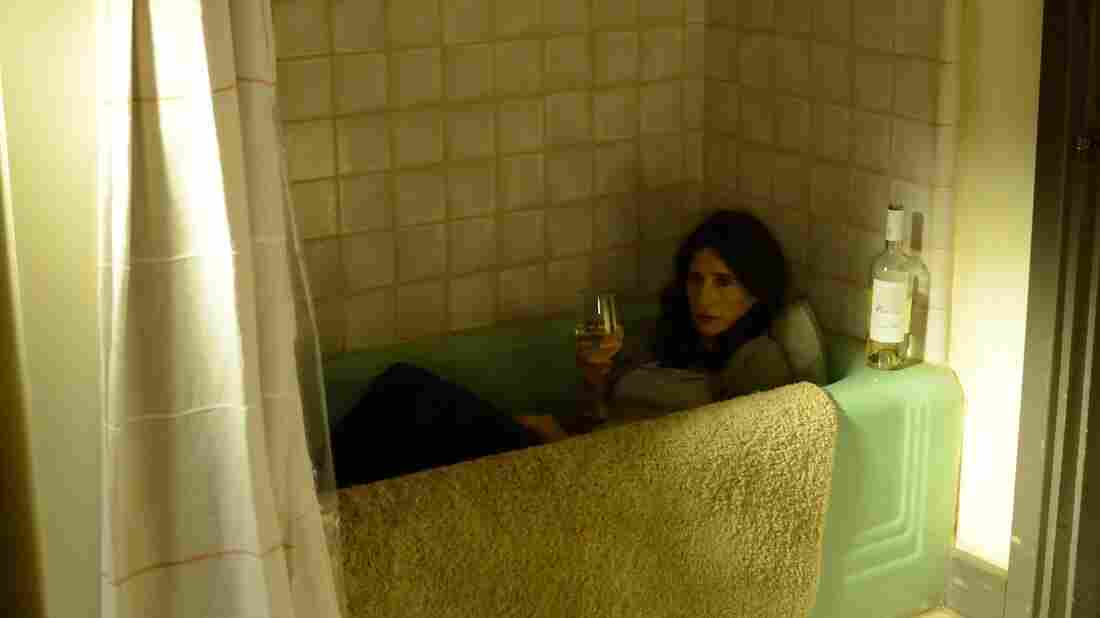 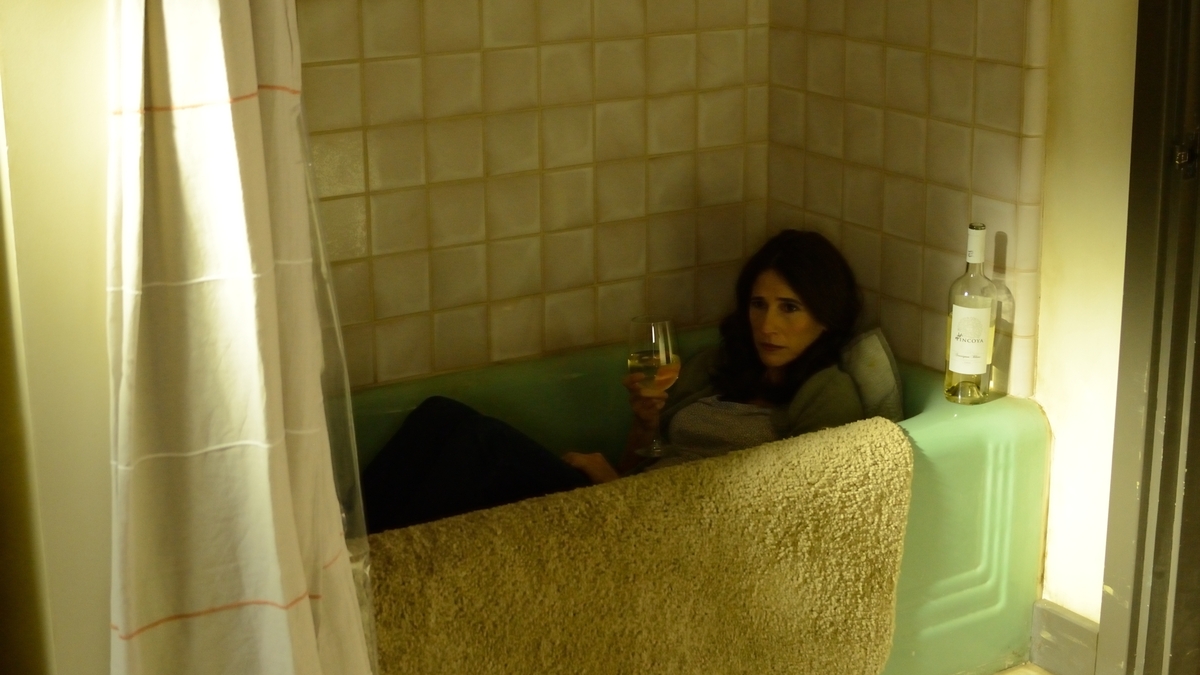 If we're agreed that there's too much good television, then Hulu increasing its presence in scripted originals might seem like just another drop in an already overflowing bucket. But with its new comedy-drama/dramatic-comedy Casual, the first two episodes of which are now available with a Hulu subscription, it makes a pretty good argument for itself.

Created by Zander Lehmann and executive produced by, among others, Jason Reitman, Casual focuses on a pair of siblings, Valerie (Michaela Watkins) and Alex (Tommy Dewey), currently living together in Alex's house with Valerie's teenage daughter Laura (Tara Lynne Barr) after the bust-up of Valerie's marriage. Valerie is bruised but determined to keep things together, despite her sense that dating has changed so much since the last time she did it that it might be beyond her capabilities. Alex looks at first like a glib bro coasting on charm and looks — and he is, sort of.

On the surface, these are family stories familiar to viewers of indie films: Valerie is tentatively and awkwardly trying to date, Alex is an emotionally stunted man-child, and Laura is precocious and navigating a close relationship with her mom that's defined by a troubling lack of boundaries.

But over the ten episodes of the first season (all of which Hulu made available to critics, though they'll roll out once a week), this fragile little family unit both progresses and falls apart in interesting ways as it becomes clear that Alex and Valerie are recovering on separate tracks from a very rotten childhood overseen by their parents (Frances Conroy and Fred Melamed). While there's a familiarity in the context of prestige television to some of the surface stories — frankness about sex, inappropriate behavior, lots and lots of talking — it's a really engaging show that I gobbled up in a couple of sittings, primarily on the strength of the care with which the characters are written and acted.

Watkins, in particular, brings Valerie a palpable sense of sadness that she prevents from tipping over into pathos — by far the most obvious trap for any woman over about 30 whose sexuality becomes part of the focus of a television show. Valerie finds herself almost 40 and starting over in relationships, but one of Casual's most revolutionary ideas is that there's no one right way for that to go and nothing particularly shameful in how hard it is. She tries a few approaches: she has a one-night stand that's neither miraculous nor disastrous. She tries a younger guy because he's hot and fun, and he turns out to be ... a younger guy who's hot and fun, for all that that means and doesn't mean. And you wind up feeling like whatever comes of these things, they are things she needs to try; they are things she needs to try on, even. Not all those who wander are lost, as they say in fantasy, here nailing an aspect of reality.

Alex, though, is probably in more danger of becoming an intolerable cliche, since the "underneath it all, he's not as bad as he seems" idea can be almost as regrettable on television as in life. (I've heard.) It's important that the suggestion of Alex's better self comes around reasonably quickly, though it's perhaps the aspect of the show through which I'll find myself coaxing reluctant friends. There really is a better-developed guy in there; they get to it.

The clever structural conceit of this family of messes is that eventually, it becomes clear that Alex and Valerie represent two ways of coping. He is the "distance yourself and detach from everything you can't quantify" option, and she is the "plunge into everything and figure out all your feelings" option, right down to her decision to become a therapist and his decision to operate a sketchy dating site. But in the writing and in the performances, there's bottomless compassion for this family and its awkward efforts at healing itself. It sneaks up on you, this one, particularly through the central performance from Watkins (getting a lead role she's deserved for the better part of a decade — seriously, it is a resume to peruse), and these characters who could have been sad indie grumblers grow multiple dimensions and unexpected complexity.