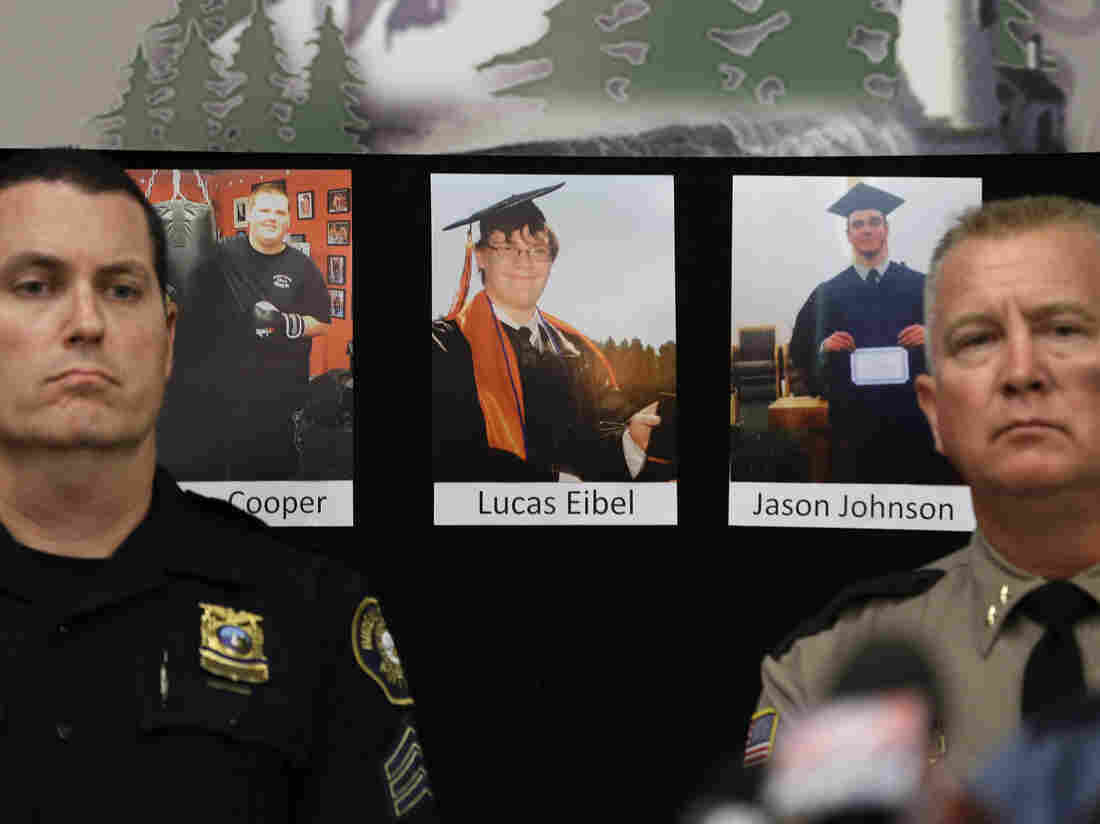 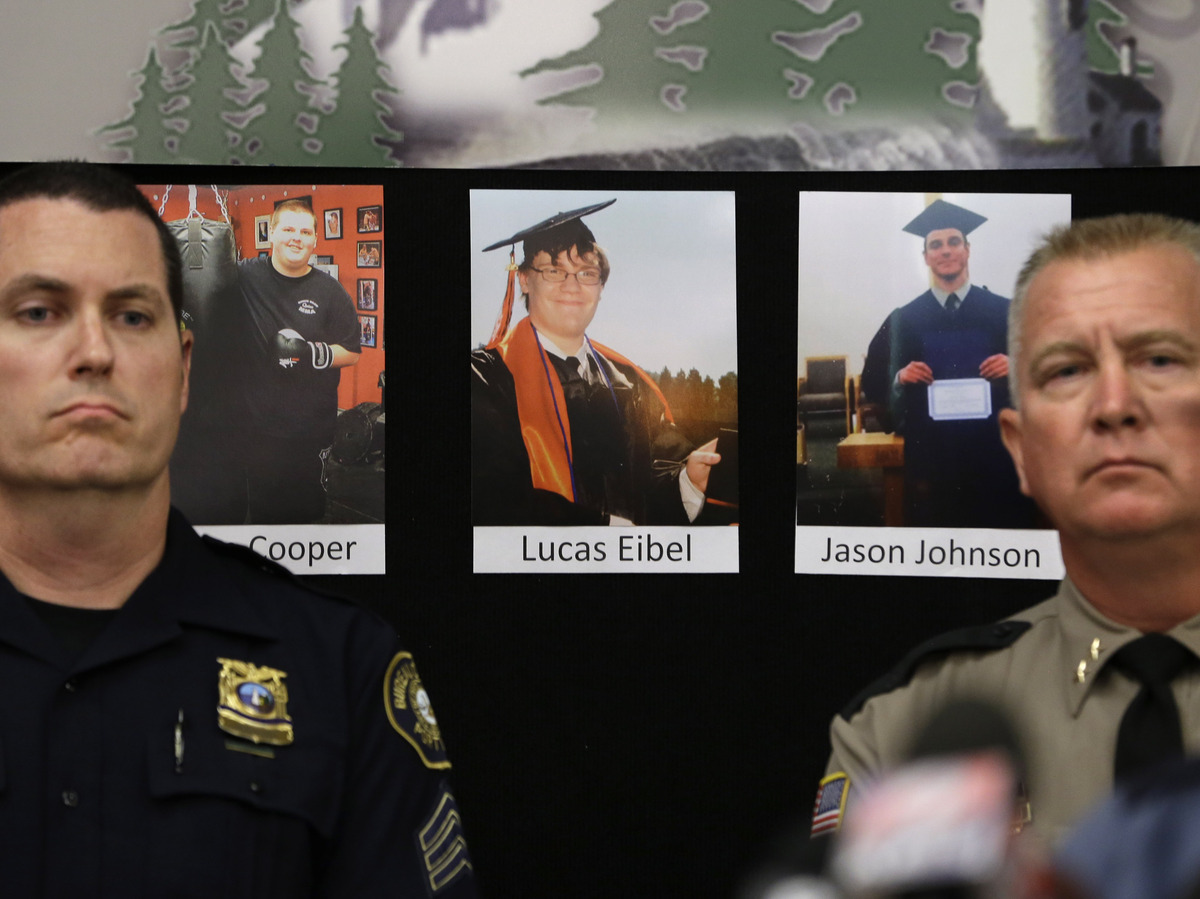 After the mass shooting in Roseburg, Ore., last week, the national media gave a lot of attention to the fact that the local sheriff, John Hanlin, is an ardent supporter of gun rights. He'd written a letter to Vice President Joe Biden shortly after the Dec. 14, 2012, massacre of schoolchildren at Sandy Hook Elementary in Newtown, Conn., saying gun control was not the answer. In the letter, Hanlin pledged not to enforce gun regulations he believed to be unconstitutional.

What wasn't widely reported was how common views like Hanlin's have become in law enforcement.

"Talking about firearms now is like talking about race," says Richard Beary, chief of police for the University of Central Florida and president of the International Association of Chiefs of Police. "These are difficult conversations, and people get very polarized on each side of it."

It's not unusual to see law enforcement executives arguing with each other about guns in public.

Take the situation in Milwaukee. The county sheriff, David A. Clarke Jr., is a champion of gun rights; earlier this spring he released a statement attacking the city administration for being "anti-gun" and "anti-Second Amendment," and for "blaming the gun instead of the behavior."

Milwaukee's police chief, Edward Flynn, responded to Sheriff Clarke by saying that he wouldn't hold back from talking about guns and how they get into the hands of criminals.

"Our bad guys with guns learn nothing because the laws are so weak, and we need help," Flynn said. "And I would like to think that people who think of themselves as advocates for law enforcement could get that through their skull."

Jennifer Carlson, an American sociologist at the University of Toronto who studies police attitudes toward gun laws, says this divide has grown since the 1990s. A generation ago, she says, police chiefs made a common cause of legislation such as the Assault Weapons Ban and the Brady bill.

"And now you've really seen police not taking as much as a unified stance, at least publicly," she says. "That's been a major shift."

She thinks this may have something to do with the expansion of concealed handgun permits, which gun rights groups pushed for especially hard starting in the late 1990s. Police chiefs initially resisted the expansion of the gun permits, but Carlson says many of them changed their minds when they saw that increased permits didn't cause a big increase in shootings.

Carlson says that once they got more comfortable with the idea of citizens carrying guns, some police embraced and even profited from the trend.

"In Michigan, for example, police are able to certify people," Carlson says. "They can get in the business of running those firearms schools."

Is Gun Violence Due To Dangerous People Or Dangerous Guns?

The differing opinions of law enforcement leaders often mirror an urban-rural divide. Earlier this year, Sheriff John Hanlin of Roseburg — a town of about 22,000 that's more than 70 miles south of Eugene — appeared before a committee of the Oregon Legislature and spoke out against a proposed state bill to expand background checks to private gun sales.

"This law is not going to protect citizens of Oregon," he said. "We have laws that prohibit the possession of other things, like methamphetamine, and it doesn't stop it."

The bill passed, but not without a bitter political fight, including an attempt by gun rights groups to recall legislators who voted for it. That's why it's understandable that national police organizations tread carefully on the issue of guns.

"We don't want to separate ourselves from our communities," says Beary.

These days, national police groups are more likely to talk about making existing gun laws work better and finding ways to keep guns out of the hands of the mentally ill — middle-ground positions that can get the support of their divided membership.