Accessibility links
Interview: Jonathan Bate, Author Of 'Ted Hughes: The Unauthorised Life' Biographer Jonathan Bate says his job is to write about "the quality and endurance of the literary work." His new biography has been disavowed by the Hughes estate. 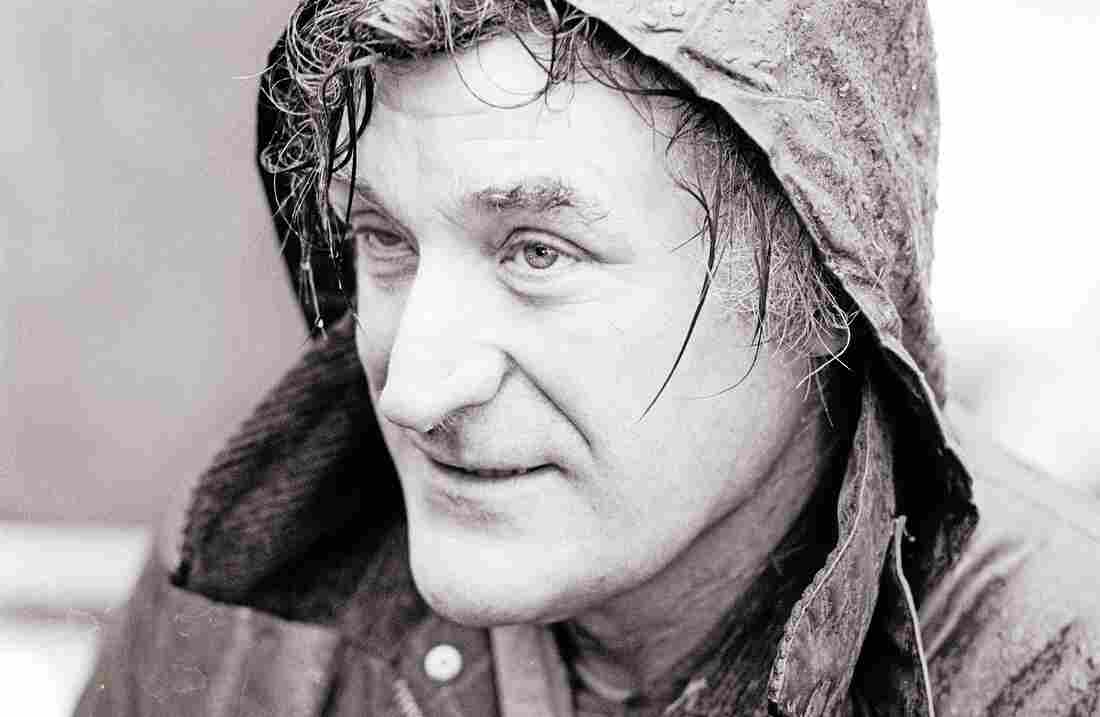 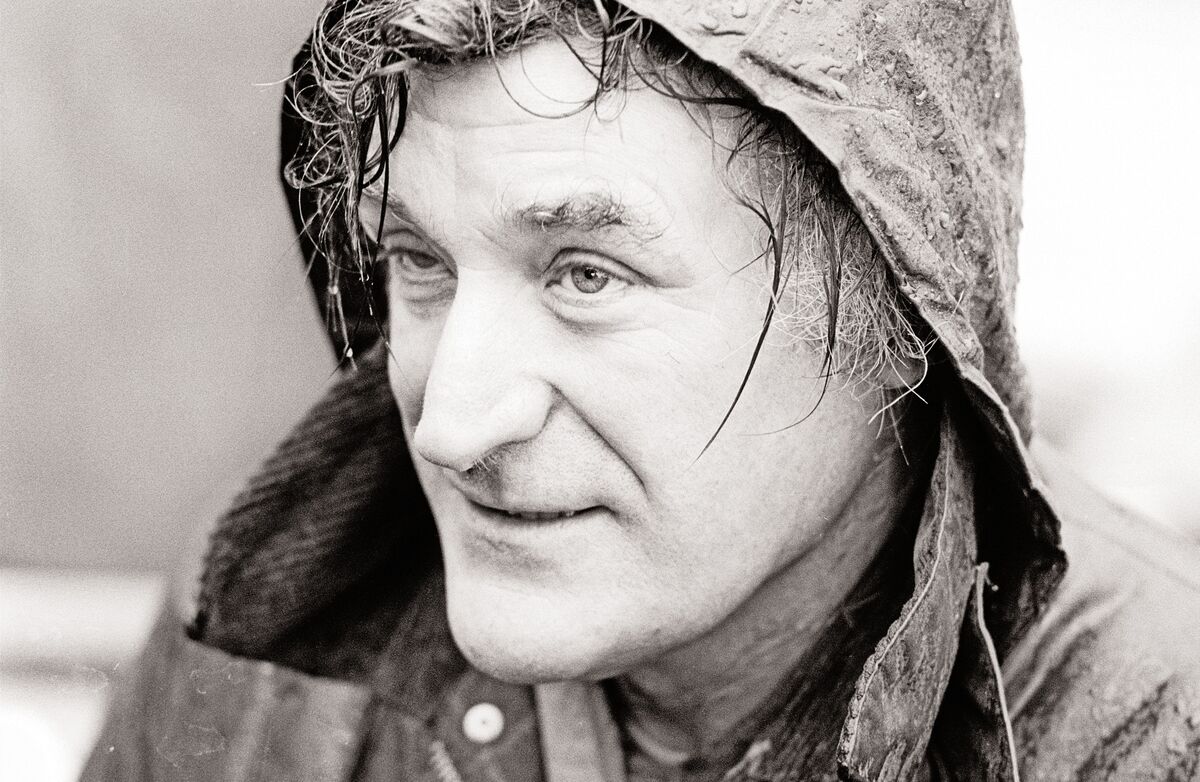 Poet Ted Hughes met Sylvia Plath 1956. "They were both geniuses, says biographer Jonathan Bate. Hughes is shown above on the first day of trout fishing season in April 1986.

Ted Hughes left behind a path of personal tragedy and destruction — and also some of the most beautiful poetry in the English language. The British Poet Laureate was the husband of writer Sylvia Plath, who famously committed suicide following his affair with Assia Wevill. Just six years later, Wevill took her own life, and also the life of the young daughter she had with Hughes.

Jonathan Bate of Oxford University weighs the beauty and tragedy of this life in a new biography (disavowed by the Hughes estate) called Ted Hughes: The Unauthorised Life. He tells NPR's Scott Simon that, from a biographer's perspective, "the quality of the work [and] the morality of the life, are not actually the same thing." 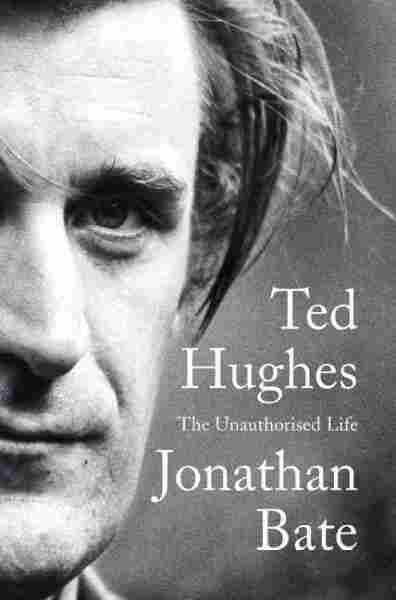 On what made his work extraordinary and enduring

On what brought Hughes and Plath together

The simple answer is that they were both geniuses. They met as young poets just as their art was on the brink of taking off. And for six years they lived together, worked together, day and night. He helped her to develop her voice. She helped him to develop his. And the tragedy then was that the intensity of the relationship, the mental illness of Sylvia, and then Ted's dalliance with this other woman, Assia Wevill, led to their tragic separation.

But he never ever forgot about Sylvia Plath, and never forgave himself for not being there when she took her own life. Everybody knows that in the final year of his life, he published Birthday Letters — this collection of poems of memory about their marriage, of her death. What I discovered in the archive is he'd been working on it for nearly 30 years. Only at the very end of his life did he let those poems go. 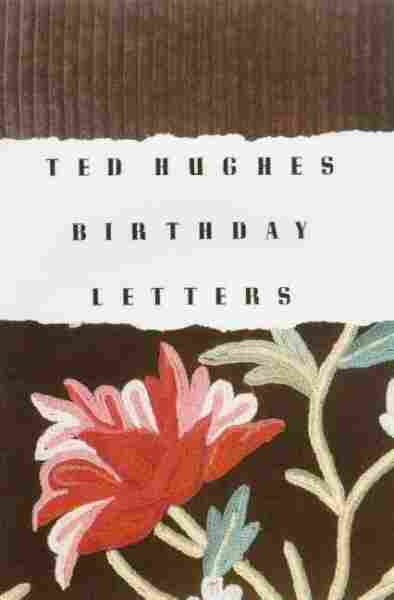 He was capable of fidelity. Like I said, he was faithful to Sylvia for six years. ... One of the things I say in the book is that on some level, his fidelity [was] to the idea of Sylvia as the ideal partner who, because of his mistake, he lost, and her life was lost. Because of that he was never able to remain faithful to another woman. That pretty well for the rest of his life, he had this kind of double life. The idea that infidelity to others is a form of fidelity to the true love that you've lost, as I say — not everybody would go along that.

On the destruction Hughes left in his wake

There's no doubt about that. But it seems to me the business of the literary biographer is to tell the story as truthfully and fully as possible. And to leave it to the reader to make judgments. What I'm in the business of making judgments about is the quality and endurance of the literary work. And it does seem to me that that sense that the trauma of Sylvia Plath's death — leading on the one hand to extraordinary works of powerful but dark imagination, such as his great poem "Crow" — and on the other hand, to a wake of human destruction, is a key fact at the heart of Hughes' life.

On whether he had the support and cooperation of Hughes' widow

The origin of this project was a proposal to write what I called a "literary life" of Ted Hughes, to focus very much on the development of his literary voice, his poems, his plays, his children's writing. The sheer scale of the archive meant that I found myself asking my publisher for a one-year extension. They were happy with that. But at that point, Carol Hughes, his widow, said that she was withdrawing support from the project.

The reason for that was she said I'd not shown sufficient draft material for her to have the assurance that I wasn't trespassing too much from the literary into the purely biographical. But in a way, I think what she was worried about was she would've known that [I'd] discovered in the archive that so much of his work does take the form of veiled autobiography, closet confession. And so inevitably that distinction between a purely literary life and a more no-holds-barred, more comprehensive biography, that that distinction was breaking down. And so I suspect a falling out with the estate was probably going to happen anyway.

More On Plath And Hughes