Accessibility links
Shemekia Copeland Still Loves, And Lives, The Blues Copeland has been recording since her teens and performing even longer, thanks to her bluesman father. These days, though, she's creating a sound that's distinctly her own. 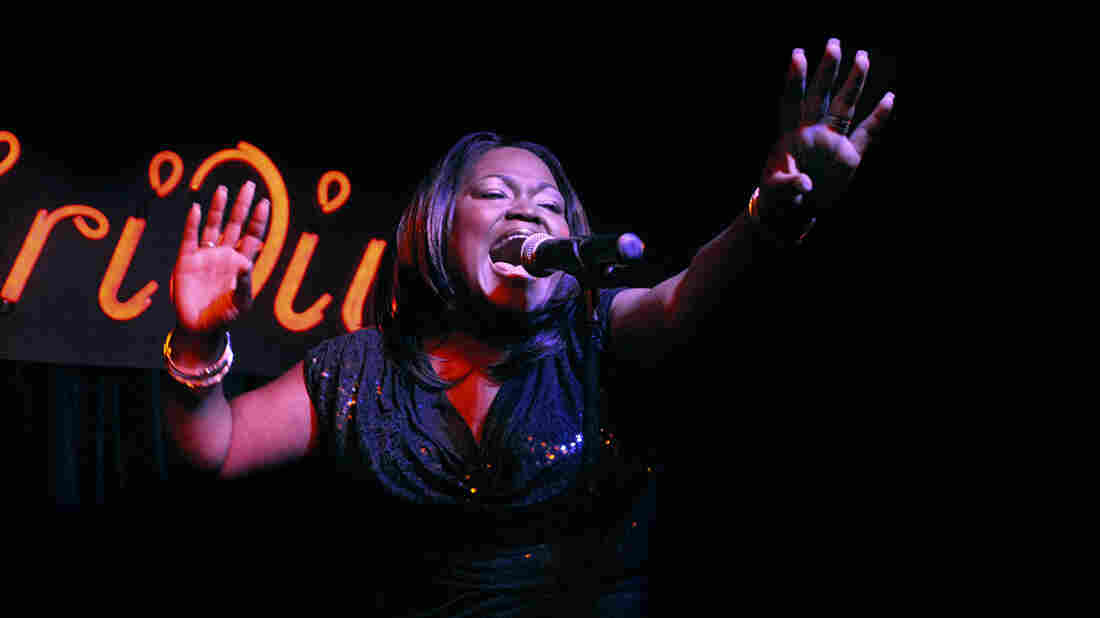 Shemekia Copeland's album, Outskirts of Love, is out now. Suzanne Foschino/Courtesy of the artist hide caption 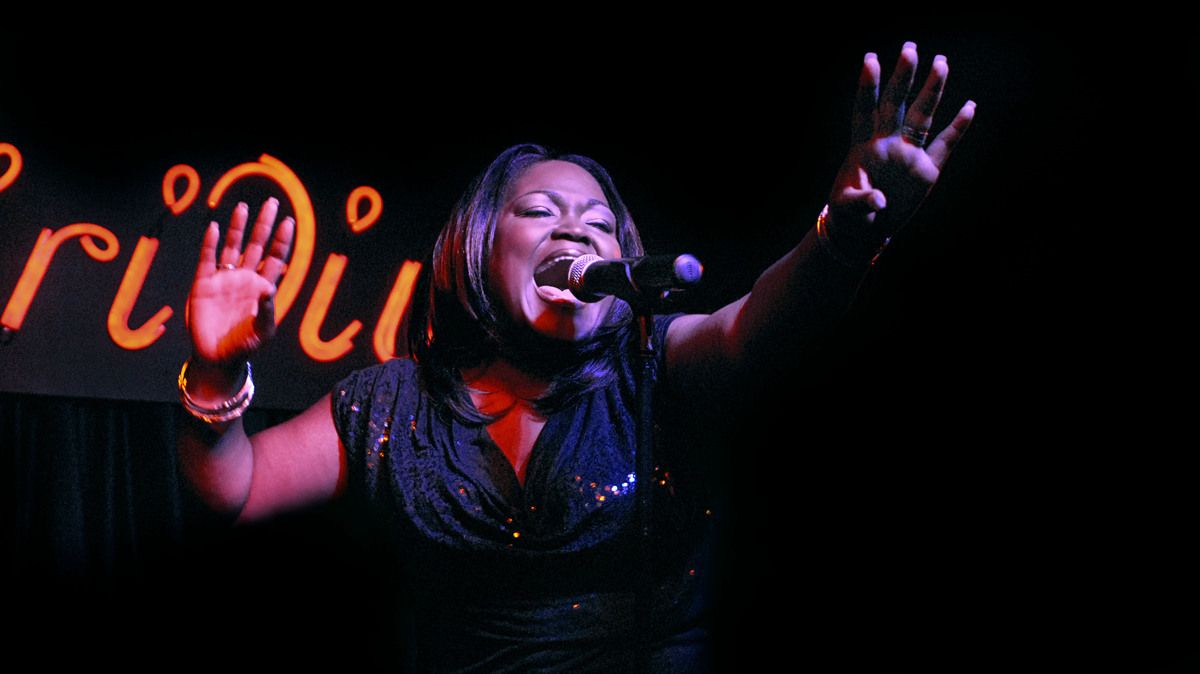 Shemekia Copeland's album, Outskirts of Love, is out now.

Suzanne Foschino/Courtesy of the artist

Shemekia Copeland has blues in her blood: She is the daughter of the late great Texas blues musician Johnny Clyde Copeland, and a lot of her early music sounded like it. Now, at 36, she's doing things a little differently. Her latest record, Outskirts of Love, carries the weight of her experiences and showcases the growing she's done since she began recording music as a teenager.

And yet, Copeland says getting into music early had a big impact on the artist she would become. She stood on her first stage at the tender age of 8, singing a song written by her father; years later, she would go on to tour with him.

"I spent a lot of time on the road with dad and it was great," she says. "He came to me and he was like, 'I need you to come out on the road and help me open up the show and blah blah blah' — but he was full of crap. I wasn't helping him with anything; he was helping me, and getting me prepared for this life I was about to have."

On Outskirts of Love, Copeland interprets the work of artists including Sonny Terry and Brownie McGhee, ZZ Top, Creedence Clearwater Revival and Solomon Burke. She also covers one of her dad's tunes, "Devil's Hand."

"I certainly wouldn't be doing this if it wasn't for him," she says. "I always say, I grew up in Harlem right smack-dab in the middle of the hip-hop era. So, if my father wasn't a blues artist, I wouldn't have grown up listening to blues music and gospel and country and soul, and I wouldn't have fallen in love with it. I'm grateful to him for giving me this amazing gift."

Shemekia Copeland dropped by NPR's Washington, D.C. studios to speak with host Scott Simon — and while she was there, she and guitarist Arthur Neilson performed a few songs from the new album. Hear the conversation, and the music, at the audio link.