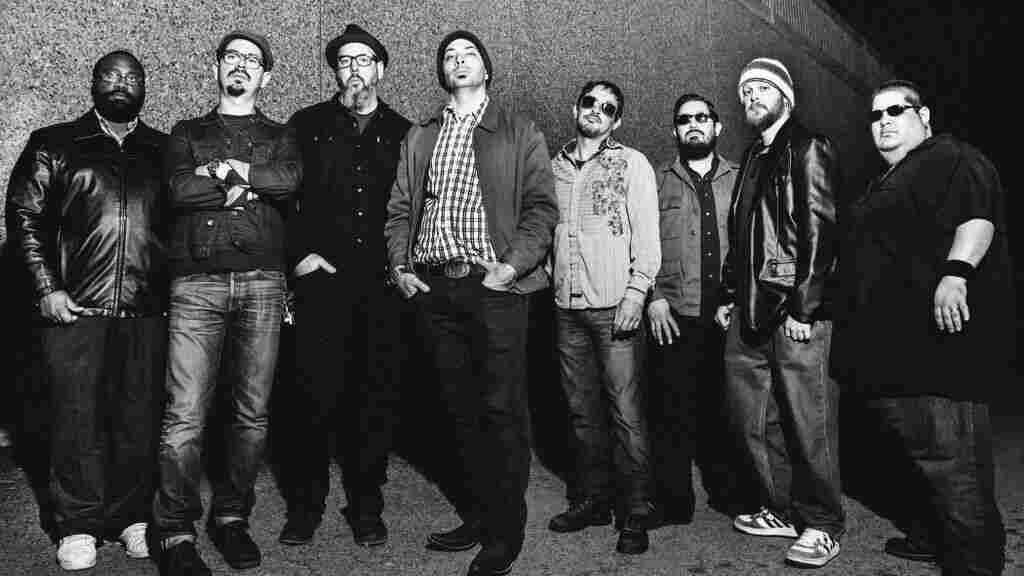 Brownout's single "La Raza" is a tribute to Kid Frost and El Chicano. Courtesy of the artist hide caption 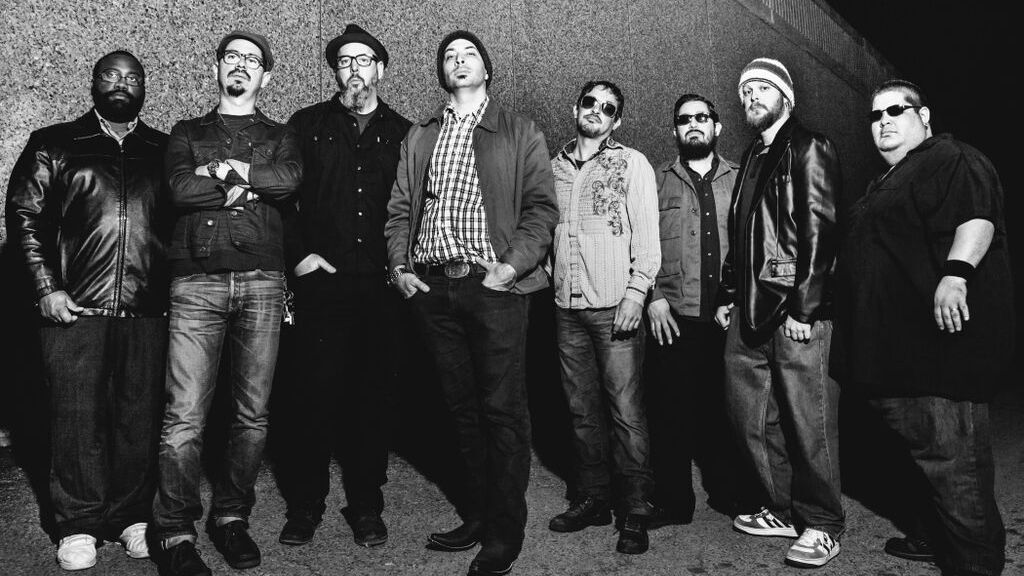 Brownout's single "La Raza" is a tribute to Kid Frost and El Chicano.

Kid Frost is a bit of a pioneer in Latin rap, and his 1990 track "La Raza" is also a ground breaking track, sampling the El Chicano jazz/rock classic "Viva Tirado." All of that is a given.

What blows my mind is that it has been 25 years since that song was released!

Lots of things have changed since then in Latin hip-hop. The genre has exploded all over Latin America. Folk traditions have been respectfully sampled and expanded upon.

It is short blast of brilliance, like visiting an old friend whom you haven't seen for a while, but the friend remains the coolest person in the room.