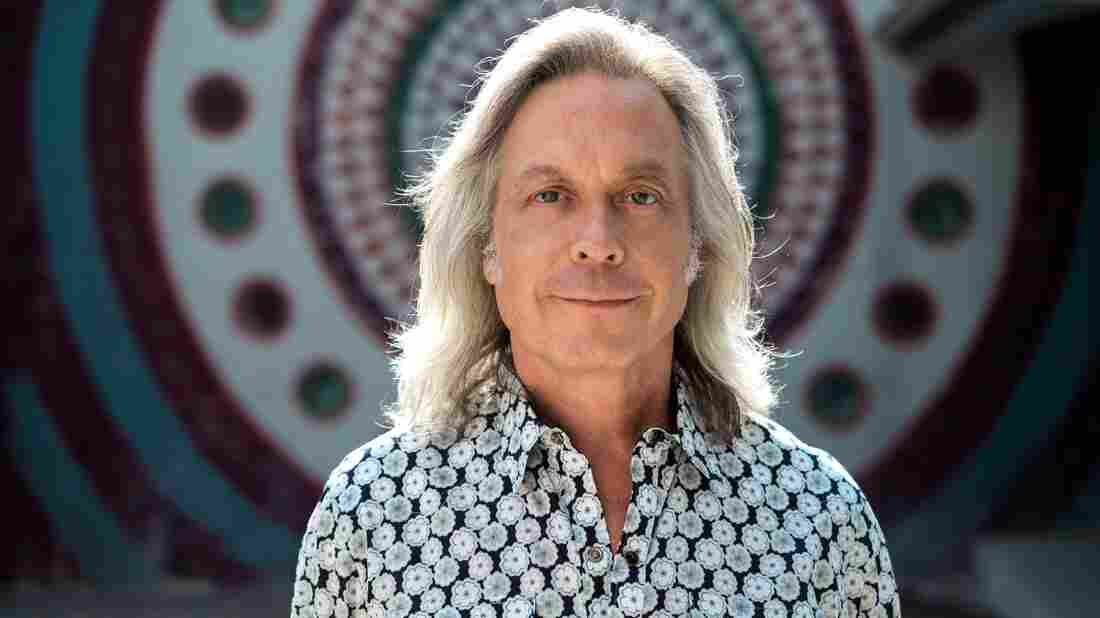 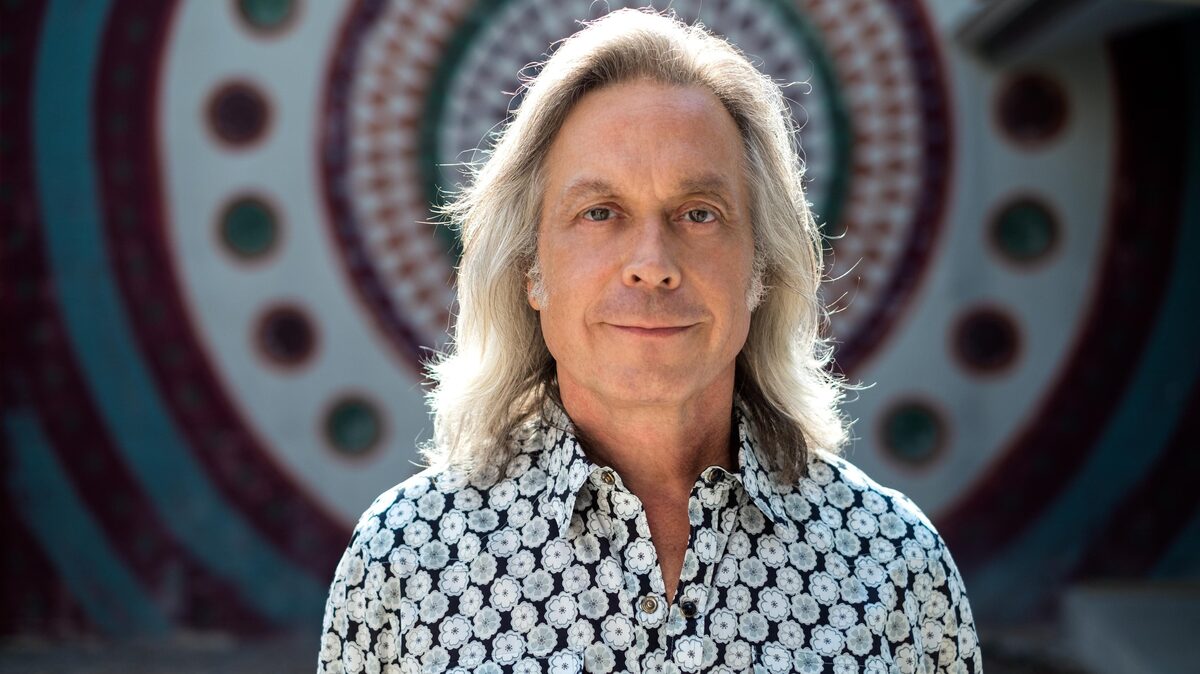 Scott Simontacchi/Courtesy of the artist 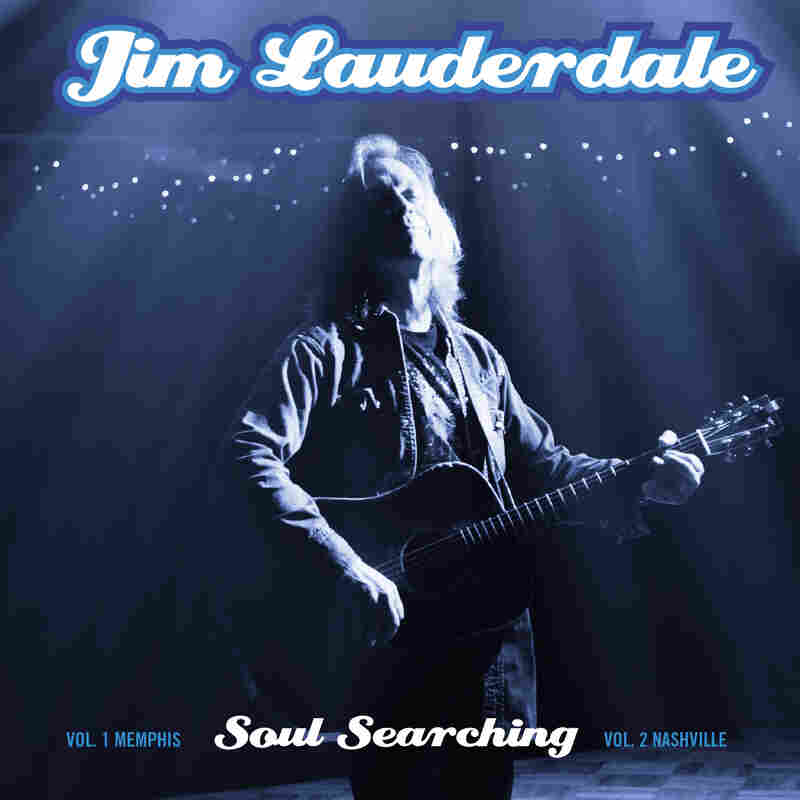 Jim Lauderdale is a notoriously eclectic songsmith who's been incorporating soul influences into his Americana sound since his 1991 debut, Planet of Love. On his latest release, Soul Searching, Lauderdale dives headfirst into classic R&B, with the first half of the two-volume double-album recorded in Memphis. Tracked at the town's legendary Royal Studios, it features guitarist Luther Dickinson and drummer Cody Dickinson (two-thirds of the blues-rock trio North Mississippi Allstars and sons of late great producer, Jim Dickinson), as well as a few fabled local instrumentalists.

Lauderdale's supple Southern tenor is equally effective on ballads and barnstormers, and on "Sad Bell," his R&B-soaked moan achieves an immense intensity as he tries to pierce the veil of melancholy surrounding the tune's sorrow-stricken subject. His pleas are pushed forward by a slamming, mid-tempo funk groove that falls somewhere between Al Green's Willie Mitchell-produced '70s Memphis classics and Wilson Pickett's '60s Muscle Shoals sessions.

Those echoes are no coincidence. "Sad Bell" is powered by some of the very same players who fanned Pickett and Green's respective flames back in the day. Charles Hodges was the organist who helped give Green's Hi Records sides an otherworldly edge, while pianist Spooner Oldham and bassist David Hood were core members of the Muscle Shoals/FAME Studio squad that injected swamp funk into the work of Pickett and countless others. On "Sad Bell," they all come together to propel Lauderdale's passionate plaint into hard-grooving territory.

Soul Searching is out now on Sky Crunch Records.