Accessibility links
Review: Fuzz, 'II' Ty Segall's power trio heaves forth a 14-song double album that's made for headbanging and the cultivation of bad vibes, as if all the warmth and goodwill of last year's Manipulator had turned to ash. 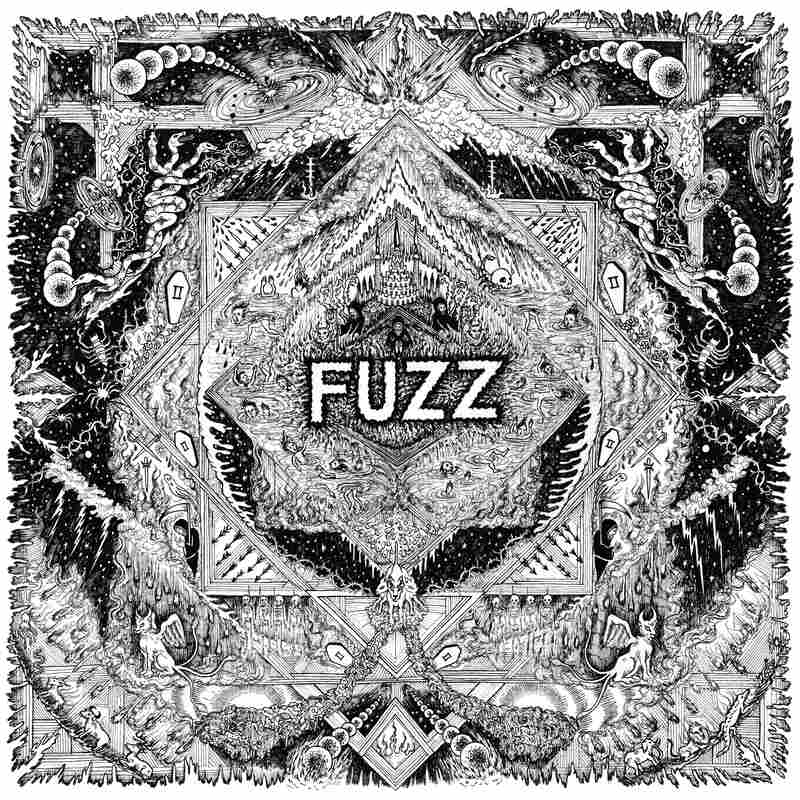 Cover art for II. Courtesy of the artist. hide caption 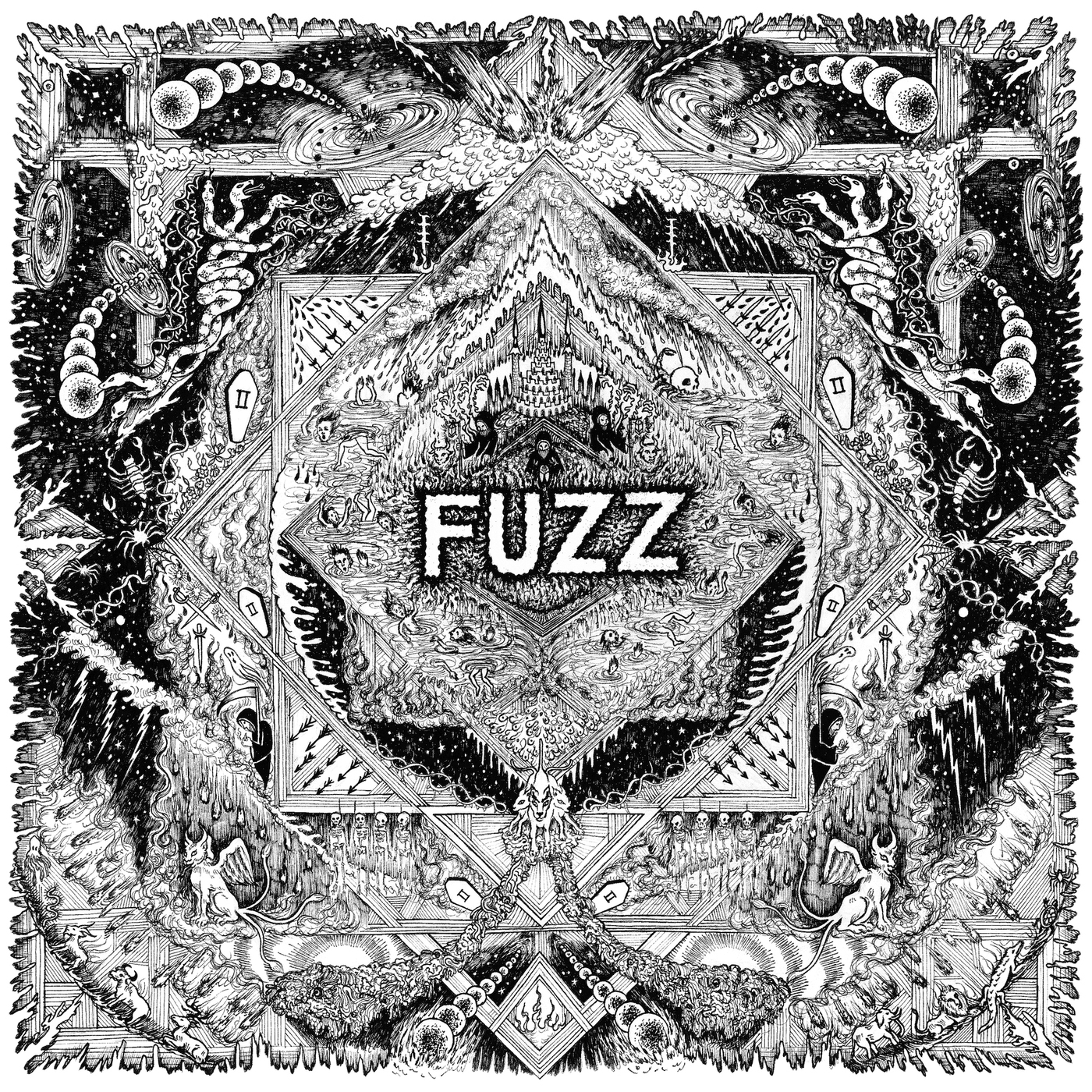 If you didn't know that Ty Segall had spent a good chunk of 2015 on tour, you might think the prolific Bay Area garage-glam wunderkind had gone into hiding. Apart from a solo EP earlier this year, Segall's efforts this year have mostly been behind the boards, as he's produced records for Peacers and Birth Defects. With a new Fuzz album, though, Segall is back in the spotlight, playing drums with his power trio of guitarist Charlie Moothart (Moonhearts) and bassist Chad Ubovich (Meatbodies). This time around, he heaves forth an impressive 14-song double album made for headbanging and the cultivation of bad vibes, as if all the warmth and goodwill of last year's Manipulator had turned to ash.

Once again, Segall and his cohorts are ushered out of the garage; this is music meant to be played at a volume walls can't contain. Fuzz's namesake is no joke, either — this is proto-metal, anvil-head blues-rock, thick like cement about to harden. II vacillates between blunt-force heaviness and a slightly trippier variant, but the pall of doom is cast all over it, making it Segall's darkest record in a good long time. He's got an athletic presence on the drums, with a pingy snare sound that captures how hard he hits, but his faux-Brit glam vocals can't mask the darkness as he brings to mind a young Ozzy Osbourne. "Bringer Of Light" and "Pipe" sound like they should be reverberating across a Hammer horror castle in the chill of late November, as Moothart and Ubovich flex their instrumental muscle, sounding for all the world like a diesel freighter downshifting.

Still, Fuzz recognizes the powers of restraint. Follow the 14-minute title track to its core, and instead of meandering off into drum solos and other diversions, the three simply opt to get low. The riffs are still there, of course, but this time they're engineered to pull you into the shadows.