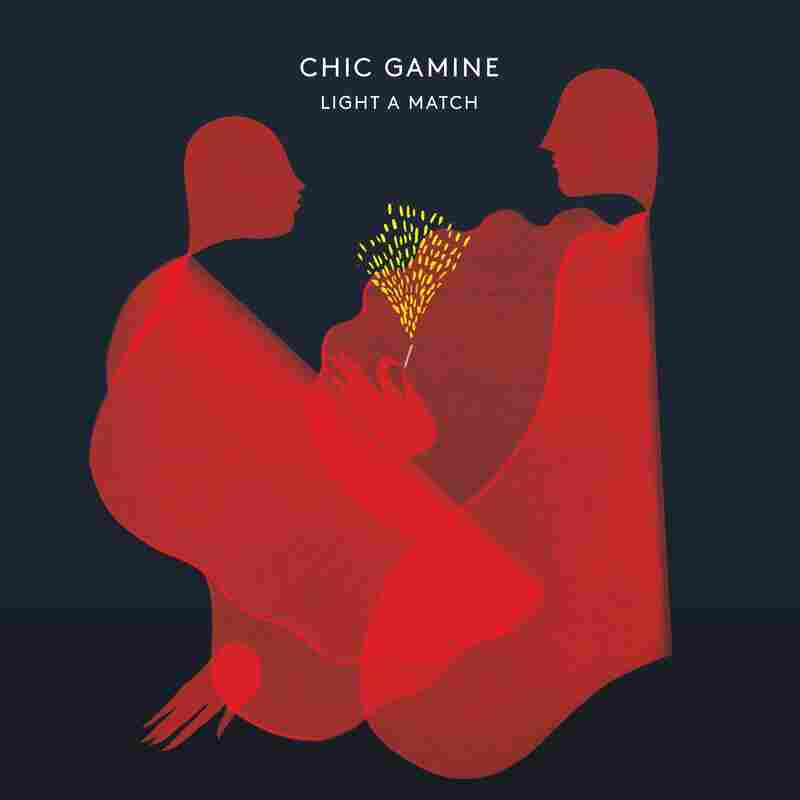 Cover art for Light A Match. Courtesy of the artist. hide caption 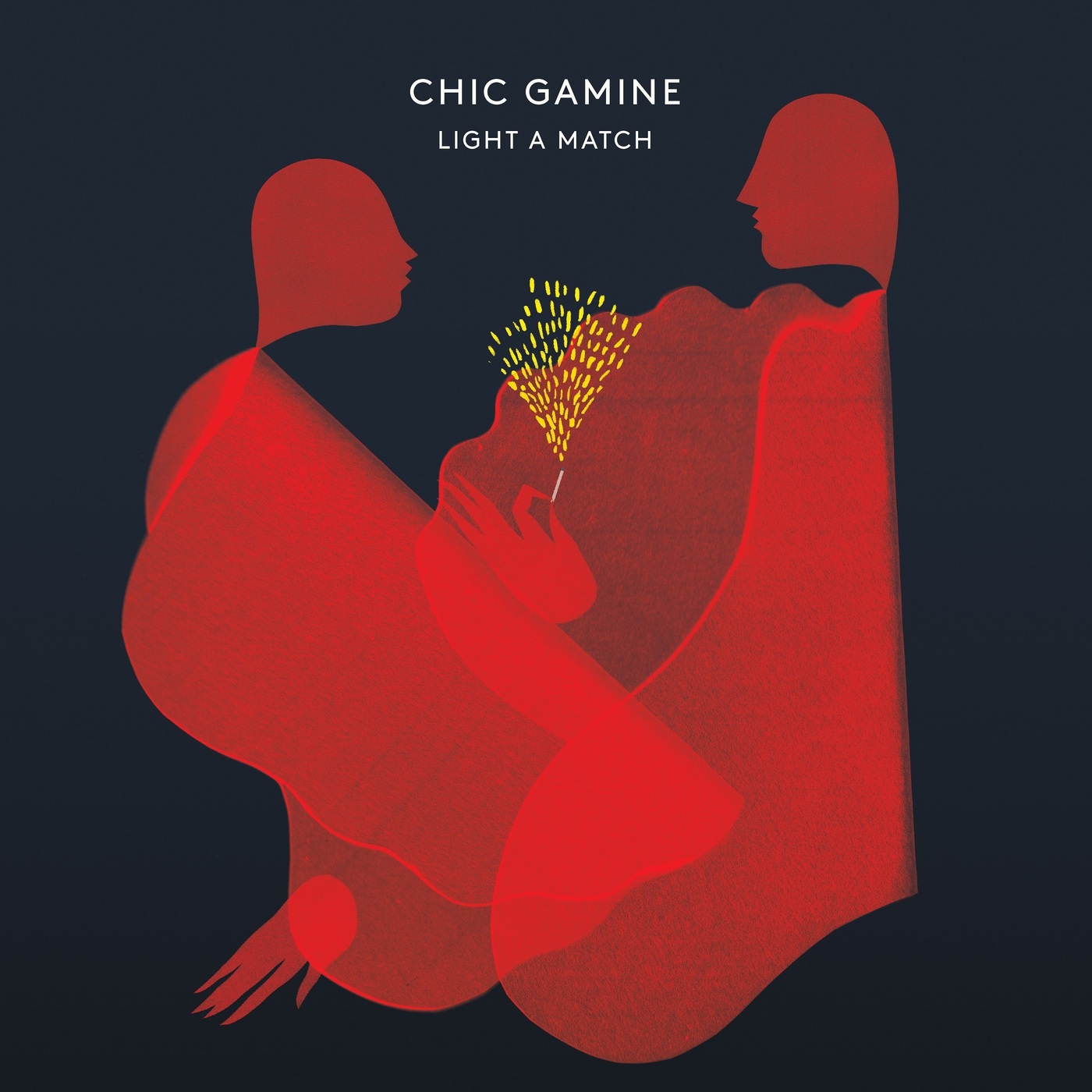 Cover art for Light A Match.

Otis Redding wrote "Respect" in 1965, but the song belongs to Aretha Franklin. The changes that the Queen of Soul made for her definitive version — spelling out "R-E-S-P-E-C-T," adding lyrics about receiving her "propers" and "TCB" (taking care of business), discarding Redding's pleading delivery for one of defiance — gave the song its spirit and its following. In 1967, a woman demanding the respect she was owed had a receptive, growing, largely female audience that knew its worth and wanted their stories to be told. Almost 50 years later, the French-Canadian pop quintet Chic Gamine is tapping the same ever-renewable resource.

Chic Gamine has been referencing the '60s R&B/soul sound Franklin catapulted into popularity, and then ubiquity, since its 2007 inception. Now, Light A Match, the group's first album in five years, nods just as equally to Franklin's subjects. These songs are lush, emotive and instantly catchy, telling stories that add dimension to women's lives.

The swinging opener, "All Night," rolls its eyes at a mercurial lover, the song's world-weariness giving the track its relatable identity, and its protagonist her power. "Girlfriend" uses what could have been a tired "other woman" setup, to instead make realistic points about false expectations and trusting instincts. With its background whistles and buoyant hums, "Maybe" sounds playful but speaks frankly about the narrator's unfulfilled emotional and physical needs.

Chic Gamine isn't flipping any script here. Aretha Franklin became the Queen singing songs about a woman's inner life, but the precedent for telling the truth over a Memphis guitar groove, church-choir hand-claps and crackling R&B drums had already been set. What Light A Match does is newly enrich the text by reading the stage directions out loud. It's an album about thought processes and motivations, presented in a sweet musical vehicle that's impossible to fake.