Accessibility links
Actor Randall Park Says 'Fresh Off The Boat' Is Comedy Without The Cliché The Asian-American actor is determined to "do good by the community" in his work. He says the ABC comedy steers clear of "easy" and "tired" racist jokes. 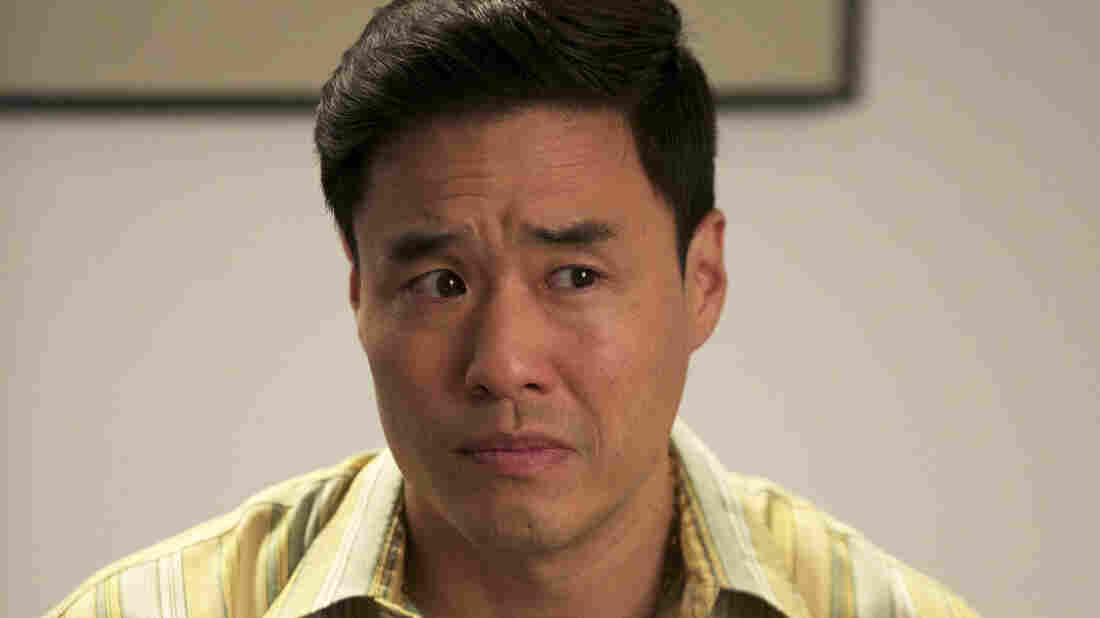 Randall Park plays Louis Huang on the ABC comedy Fresh Off the Boat. He says it was easy for the show to steer clear of "easy" racist jokes. "To us that's not funny," he says. "We weren't going to go there." Tyler Golden/ABC hide caption 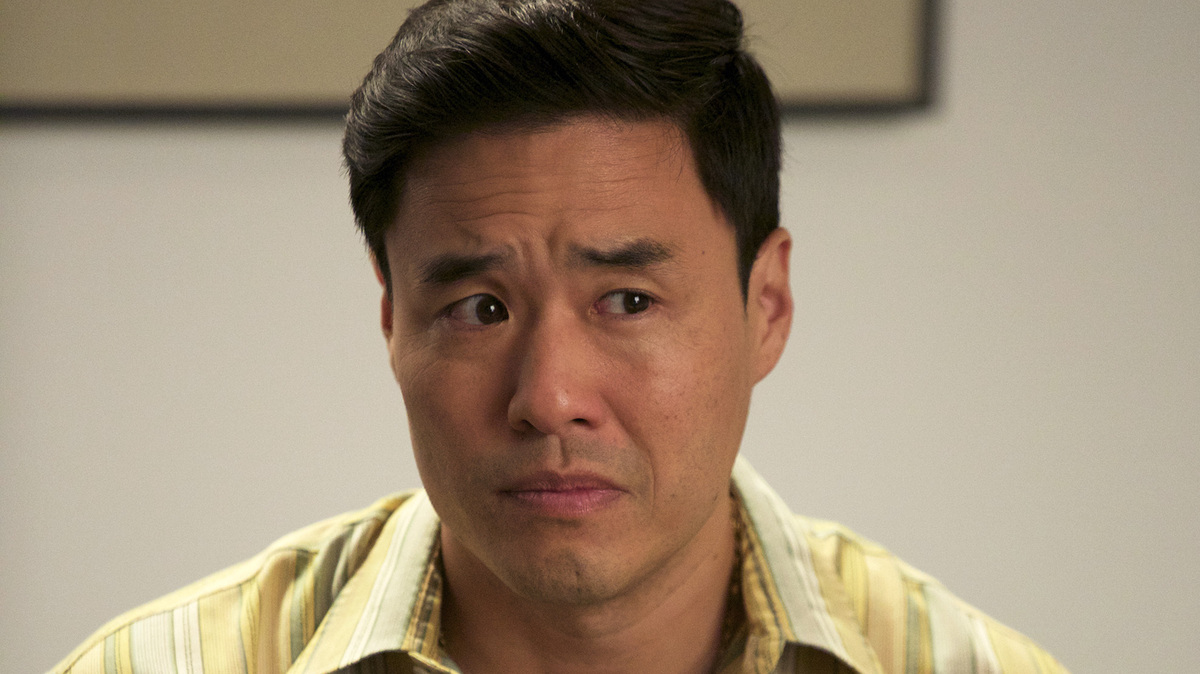 Randall Park plays Louis Huang on the ABC comedy Fresh Off the Boat. He says it was easy for the show to steer clear of "easy" racist jokes. "To us that's not funny," he says. "We weren't going to go there."

Actor Randall Park takes the responsibility of portraying an Asian-American character on television very seriously. When he accepted the role of Louis Huang on the ABC comedy Fresh Off the Boat, Park wanted to make sure his portrayal avoided stereotypes and clichés.

"There were so few examples of Asian or Asian-American lead characters on American TV or even in the movies," Park tells Fresh Air's Ann Marie Baldonado. "And the ones that have existed for so long were either stereotypical or offensive in some way, or just not reflective of the lives of people in the community."

Park, who is the son of Korean immigrants and has a background in Asian-American studies, was determined to "do good by the community" as an actor. Earlier in his career, the actor turned down roles that required him to speak with an accent, because he felt that the accents were often meant to be the butt of jokes.

Over time, Park began to differentiate between the accent as a joke and the accent as a part of a character. "I felt like with [Fresh Off the Boat's] Louis and other characters that I've played, the accents were more a part organic to who the person was," he says.

On doing Fresh Off the Boat, the first show centered on an Asian-American family in 20 years

There are so many different kinds of people and different kinds of perspective[s] in the [Asian] community, and everyone, it seemed, for a while, wanted their perspective to be represented, and you can't do that with one show. ... Being a people pleaser, of course, I wanted everybody in the community to love the show, and I wanted everybody outside of the community to love the show. But we could only do our best with what we had, and I think we really stay true to our story and what we wanted to tell, and, thankfully, a lot of people in the community ended up really embracing it and loving it.

Ultimately just having the goal of making sure that first and foremost the show is funny — and really, I mean, not going there in terms of the stereotypical jokes, the easy jokes, the racist jokes. That was easy for us to avoid, because to us that's not funny. We weren't going to go there — and do those tired, cliché, stereotypical jokes.

I did a lot of research, as much as I could. There's not that much information out there on him, because they are just so secretive, and you never know what's propaganda and what's real, but there were pieces of information out there on him that I really identified with. There were accounts of him in international school just kind of sitting there at his desk doodling pictures of Michael Jordan, and his obsession with the NBA, and with American movies. These were all things I could definitely identify with. Also, him being kind of chubby and awkward. Those were all things I could really identify with, and so those were things I felt I could bring into the character, make him definitely more insecure and sensitive at times, and those are things I really like to play. So it was fun bringing that to this evil dictator.

On one of his first acting roles

Early on, when I first started acting professionally, it was really important for me to get my parents on board, because they were so against it. One of the first jobs I did was a commercial, a local commercial on the Chinese channel here in Los Angeles, and the whole thing was in Cantonese, I think, and I didn't have any lines, but I was kind of the focus of the commercial. It was for these liver pills and my character played this dad who comes home super tired, and he's yawning, and he doesn't have enough energy to play with his kid, and his kid grabs these liver pills from the cabinet and gives them to his dad, and all of a sudden, he's awake.

That was, like, the first job I ever booked, and I thought it was going to change my life. I thought it was such a big deal. I remember showing it to my parents and my mom immediately saying, "You have to quit right now. You are a really bad actor." And I look back at that commercial and it was so bad. I was really bad, but at the time I was really hurt because I was like, "This is a big deal, Mom. This is a lead role on a local commercial on the Chinese network."