Accessibility links
Review: Dexter Story, 'Wondem' What happens when a veteran L.A. soul and jazz instrumentalist discovers the music of Ethiopia? The answer: a world of influence and possibility. 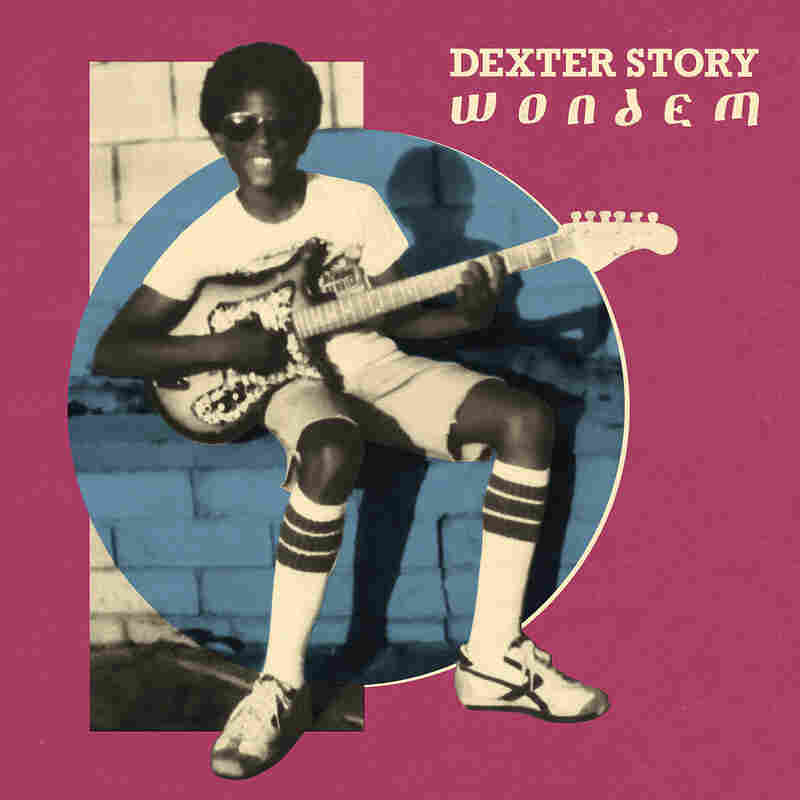 Cover art for Wondem. Courtesy of the artist. hide caption 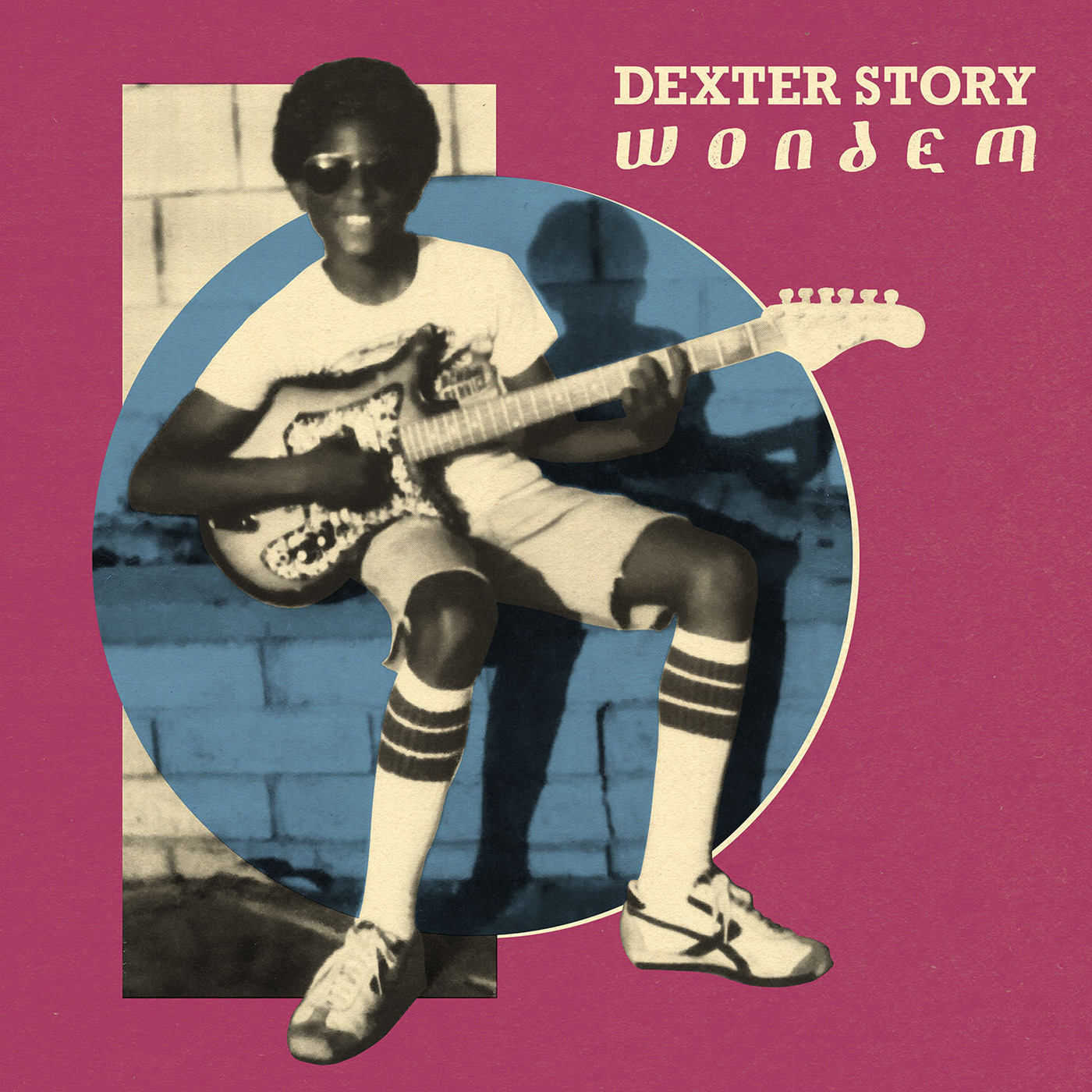 Finding an acceptable line between influence and appropriation has dogged musicians for generations, and Dexter Story addresses the issue in surprising and joyous ways on Wondem, his second album as a bandleader.

A 50-year-old multi-instrumentalist born and bred in L.A., Story has created a song cycle under the spell of Ethiopian music. Before recording Wondem, he'd never visited that part of the world — he traveled to the country himself for the first time only a month or so ago — or apprenticed with any of the region's musical masters, as tradition dictates. But he's a studied player and arranger, with a list of musical credits that reads like an insider's guide to the roots of L.A.'s current polyglot underground music uprising: music director at Temple Bar, member of Build An Ark and The Life Force Trio, accompanist to the likes of Kamasi Washington, Gaslamp Killer, Madlib and many others. Still, on this project, he was admittedly just a cultural tourist who'd surfed the Internet and taken inspiration from what he'd seen and heard.

Which is why Wondem, Amharic for "brother," simply feels like an informed take on pan-global music, focused on the multiverse of tonalities found in one of the birthplaces of humanity. After years of listening to West African recordings under the influence of the Americas and the Caribbean, Story made a conscious decision to take that fusion mindset and apply it to East Africa from a modern Californian's point of view. The caring knowledge of an archivist, the loving whimsy of a fan, the seasoning and chops that come with musical experience — all are alive in this mix.

Story's devotion to Ethiopian music arose from a chance 2011 gig as a drummer with EthioCali, trumpeter Todd Simon's expert rotating-cast ensemble, as it performed Ethiopian jazz. His awakening began there, but when Story started writing these songs, it wasn't with the mindset of a musical purist enthused by the newest sound in his arsenal. Instead, he opted to combine ideas that encompassed his entire rhythmic education. For Story, "fusion" is not a dirty word.

The possibilities of musical commingling begin at the top: The opener, "A New Day," is Story's attempt to write a modern Ethiopian pop vocal; it ends up sounding like a Memphis soul song translated to a funky Wolayta rhythm as a bright Moog rides the brass fanfares. "Be My Habesha" features guitarist Damon Aaron, drummer Te'Amir Sweeney and a clapping female chorus as they re-create the Tuareg groove popularized in the U.S. by Tinariwen. "Mowa," dedicated to the legendary Sudanese singer and oud player Mohammed Wardi — whose popularity crossed most East African borders — features a graceful Arabic melody arranged for violin and viola by Miguel Atwood-Ferguson, set amid Story and Mark de Clive Lowe's keyboards. Co-written by vocalist Yared Teshale, "Sidet Eskemache," Amharic for "one will remember," views Afrobeat through the lens of the Oromo music traditions. "Yene Konjo" finds the thread between Ethiopian music and R&B: A Wollo beat powers its sunset melody and Dexter's plaintive notion, before de Clive-Lowe's piano and Randall Fisher's flute carry the coda. It's a gorgeous ending to an album that's only beginning to uncover a world of influence and possibility.