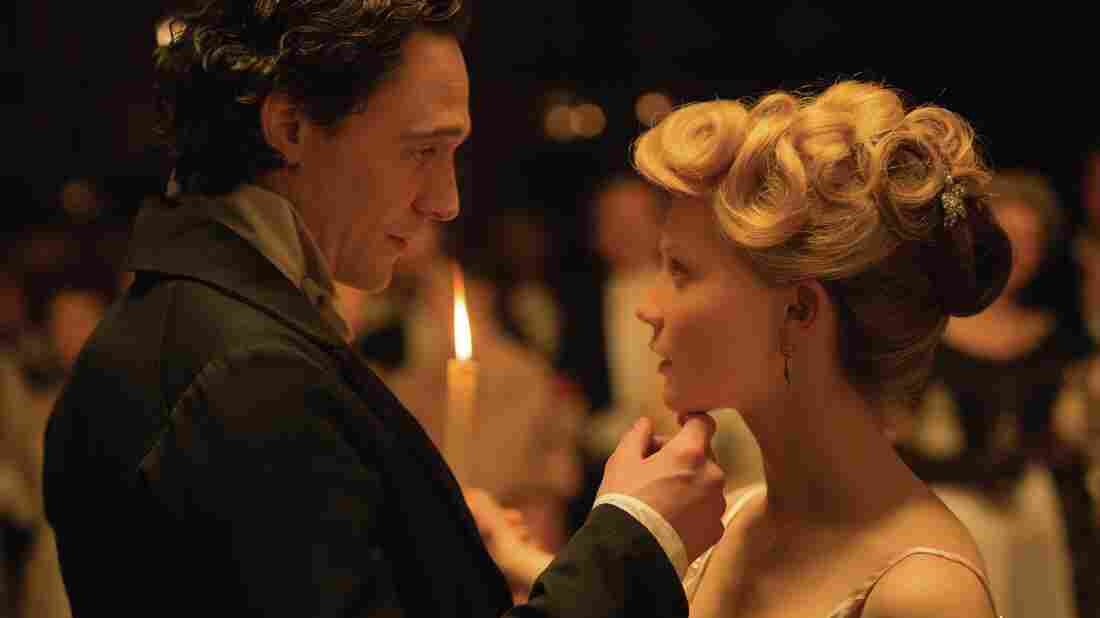 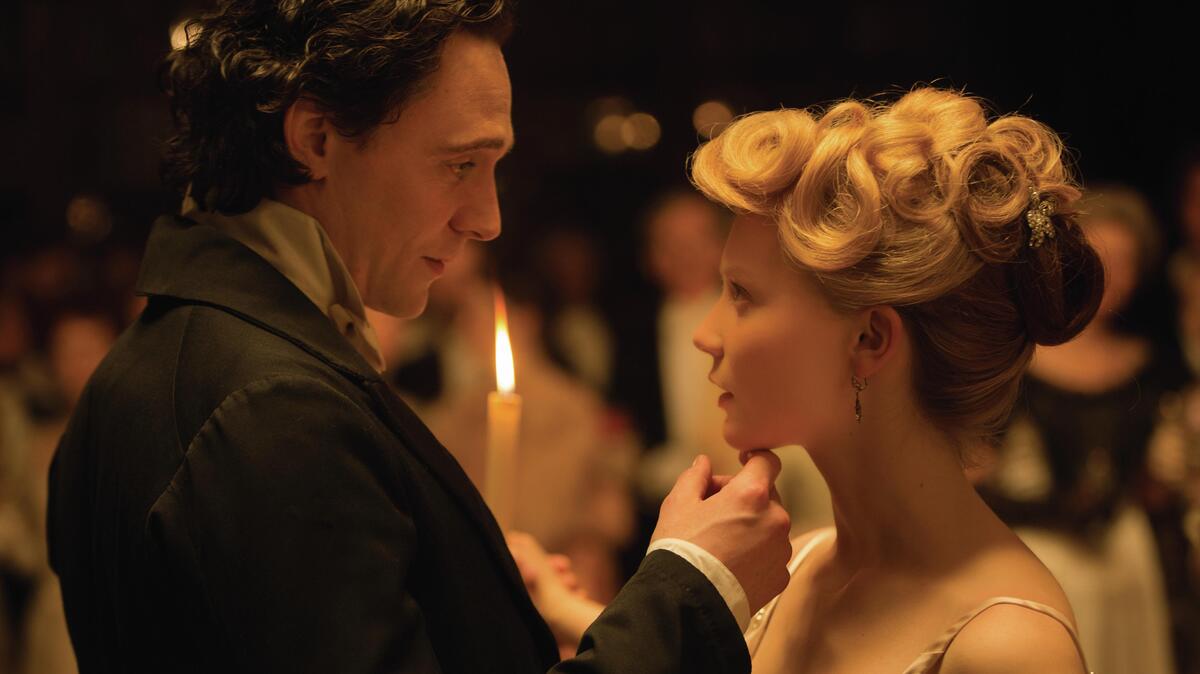 The title of Guillermo Del Toro's luxuriant gothic romance, Crimson Peak, refers to the viscous red clay that burbles to the surface at an isolated British estate — which, in the wintertime, looks like the landscape itself is bleeding out. That Del Toro, the genre maestro behind The Devil's Backbone, Pan's Labyrinth and Pacific Rim, essentially chose to name his movie after a bold stylistic conceit says a lot about his willingness to allow its surface pleasures to become a dominant force. And while he and his co-screenwriter, Matthew Robbins, perfume the air with a fittingly ornate tale of forbidden love and family secrets, Crimson Peak wants nothing more (or less) than to immerse the audience in the splendors of Victorian horror.

For comparison's sake, the only semi-recent major studio film to attempt anything like Crimson Peak is Francis Ford Coppola's Bram Stoker's Dracula, which committed the bulk of its creative energy to the gothic effects of matte paintings, old-fashioned camera techniques, and a thundering soundtrack. The deficiencies of Coppola's film — the variable performances, the awkward (if devoted) commitment to Stoker — are not as pronounced in Del Toro's, but it's an equally confident feat of direction, with style becoming the substance more than merely overwhelming it. This is a world of satin dresses and ruffled lace, of candelabra and skeleton keys, of secret passageways and wellsprings of blood. Merely occupying it for two hours is its own best justification.

The referential games begin with the last name of its heroine, Edith Cushing (hat tip to Peter), first seen as a little girl getting a visitation from the ghost of her late mother, who warns her to "beware of the Crimson Peak." Fourteen years later, in turn-of-the-century Buffalo, Edith (Mia Wasikowska) seeks to convert this supernatural encounter into a career in fiction, but she's caught up in a love triangle between Alan (Charlie Hunnam), an earnest local, and Thomas (Tom Hiddleston), a mysterious and alluring British engineer.

A dashing romantic nursing an impossible dream, Thomas has come to Buffalo to persuade Edith's father to invest in his clay-digging machine, but when that deal goes south and her father dies under suspicious circumstances, Edith follows Thomas back to his majestic but crumbling family estate. Once there, she gets roped into a peculiar relationship between Thomas and his considerably less welcoming sister Lucille (Jessica Chastain), and soon she uncovers some unsavory truths about the siblings and their creepy mansion.

Del Toro and Robbins don't work hard enough to obscure the not-so-shocking revelations that follow — and Del Toro's continued casting of Hunnam, dead weight here as in Pacific Rim, is perplexing — but it's only necessary that the plotting be as purposefully decorous as the production design. Crimson Peak follows some of the tropes of elegant haunted house movies like The Innocents, but the vibrant colors recall everything from the Italian horror of Mario Bava to the run of Edgar Allan Poe adaptations that Roger Corman directed in the early '60s. Past Del Toro fantasies like Pan's Labyrinth and The Devil's Backbone served a larger allegorical purpose, such as channeling the terrors of childhood or war, but Crimson Peak is more fully ensconced in the universe it conjures. In other words, it's purely a feat of direction, though having Chastain around to wield a teaspoon like an ax against the grindstone certainly gives the film a boost.

Though Crimson Peak sends a few expertly timed chill waves up and down the spine, it's more a dark gothic romance than an out-and-out scare machine. Del Toro isn't working within any familiar modern horror conventions — Bram Stoker's Dracula was released over 20 years ago — but doing the hard work of bringing the past into the present. The gargantuan CGI effects of Pacific Rim have been replaced here by a more sinewy and elegant form of digital brushwork, like unstable apparitions that break up into black curls and vapors or the lava flows of red clay that slide down the walls. For genre mavens, the experience is like witnessing the revival of a lost art form.