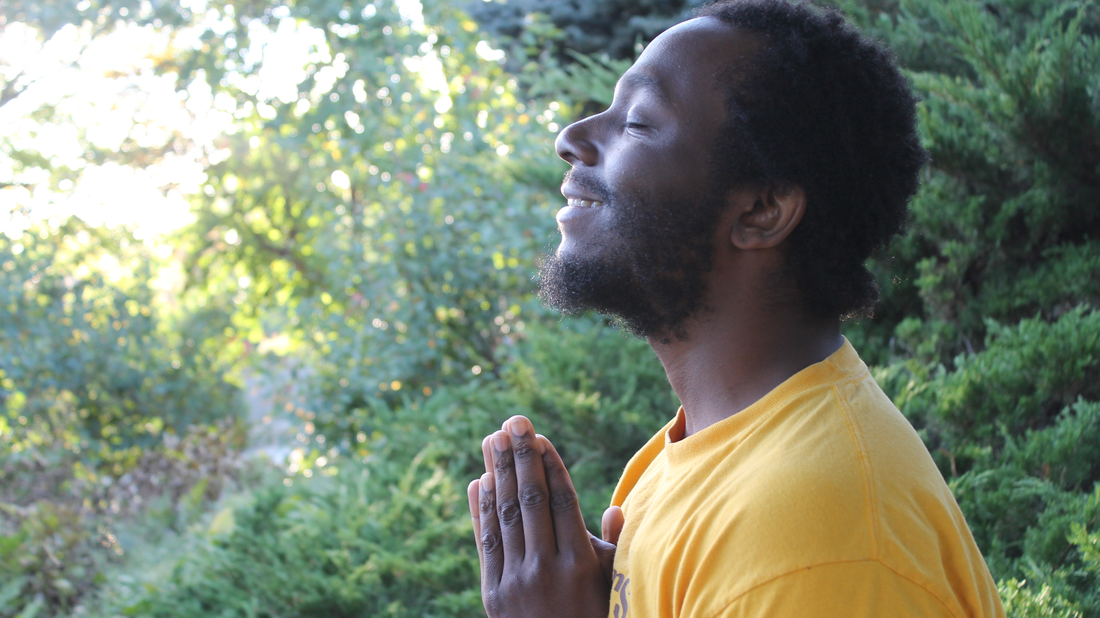 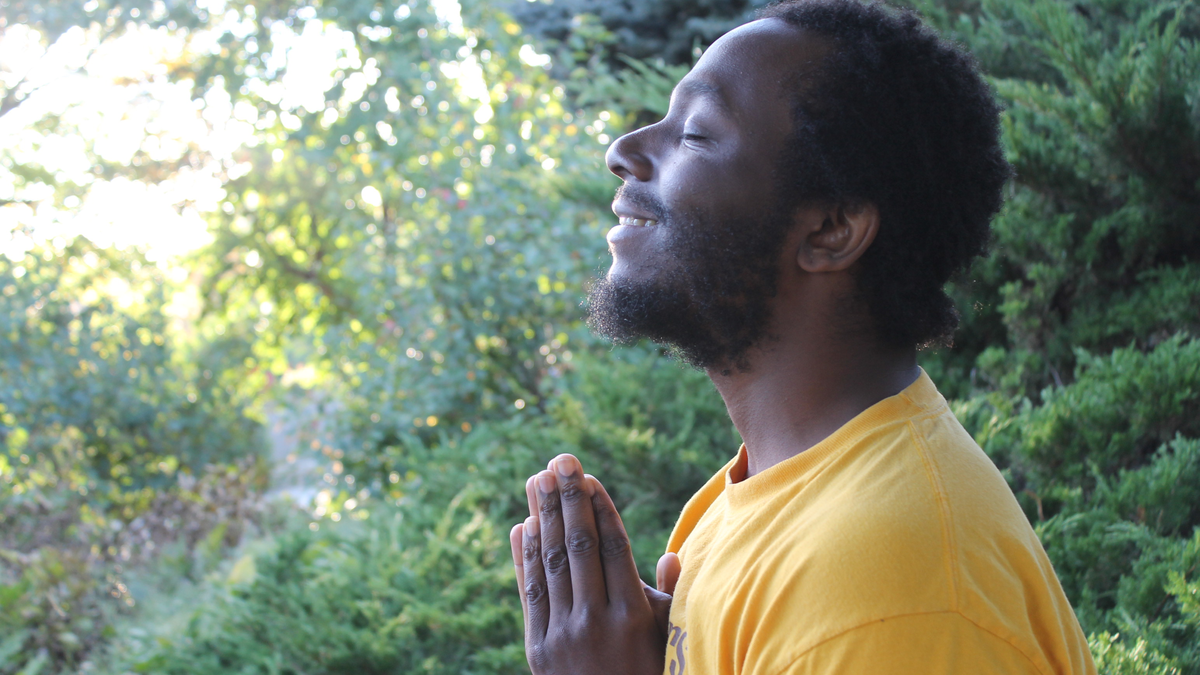 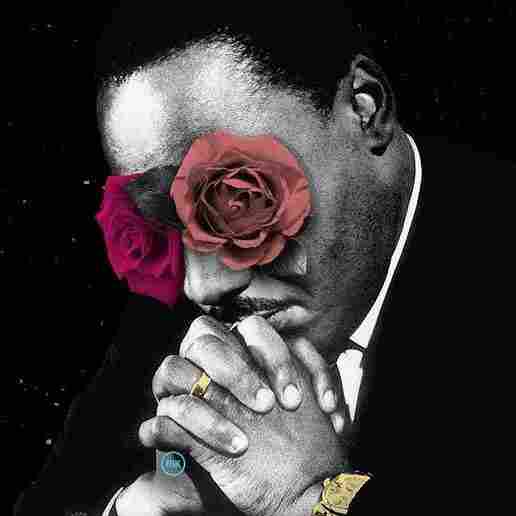 One of the great things about Internet-era hip-hop is the plurality in abundance: there exist different types of hip-hop for every type of fan. And for those who love rap in all its flavors—from the club banger to the headphone masterpiece—it really is quite a time to be alive. Though Detroit's Denmark Vessey isn't as well-known as Drake or Future, his music is just as compelling, and as expressive of hip-hop's infinite potential. His sensibilities are more blue-collar than "baller," his observations about life and society are sharp, and his humor wry.

A great example of Vessey at his best is "Don't Smoke K2," a cut from the excellent new project, Martin Lucid Dream. What on face value could have been a preachy or gimmicky song about a new drug craze ends up being a two-minute meditation on class warfare, the "War on Drugs," big pharma and the government's domestic spying program, delivered over a funky loop courtesy of producer T-White. "Don't smoke K2/ God made weed, the government ain't cool/ Hell naw. (Hell naw!) Hell no/ They got tapped cellphones, COINTELPRO..." he raps. He goes on to point out more of America's hypocrisy, comparing the relationship between this country's haves and have-nots to cheetahs and gazelles, and framing pharmaceutical companies as the real dope dealers—raking in profits without consequence while your local weed-seller does jail time. Still, cash rules everything around us, Vessey is quick to remind, and "the eye on the dollar don't shed no tears."

For all the "Antidotes" and "Percocet and Stripper" joints, it's great to have something that's a bit more...sobering sometimes. And Denmark Vessey is right, you shouldn't smoke K2.