01Maps On The Floor

Songs We Love: Clay Rendering, 'Maps On The Floor'

01Maps On The Floor 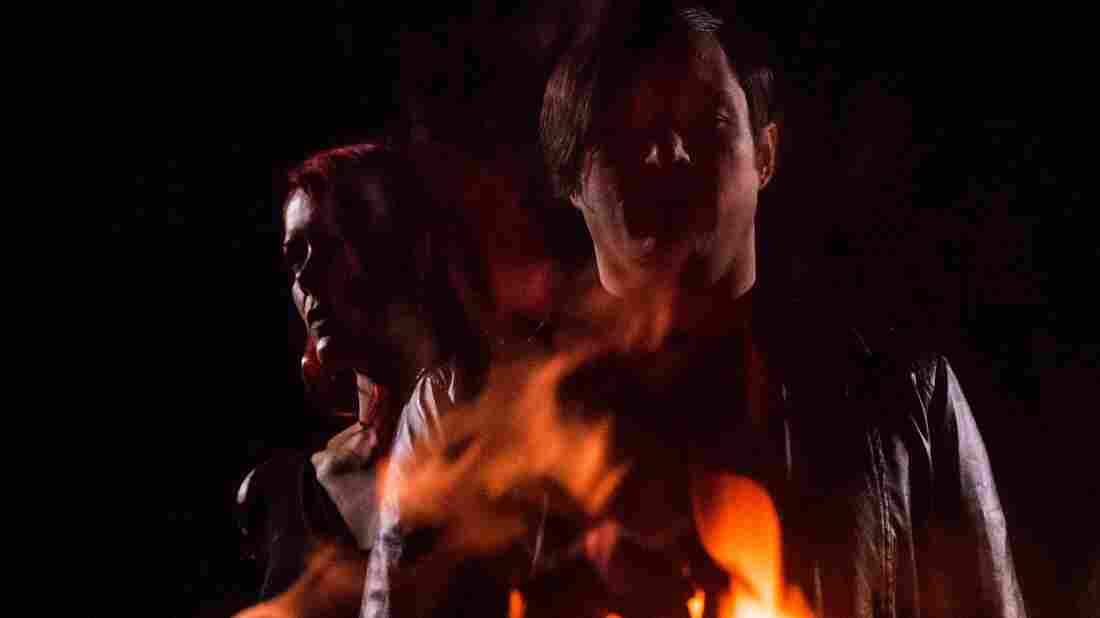 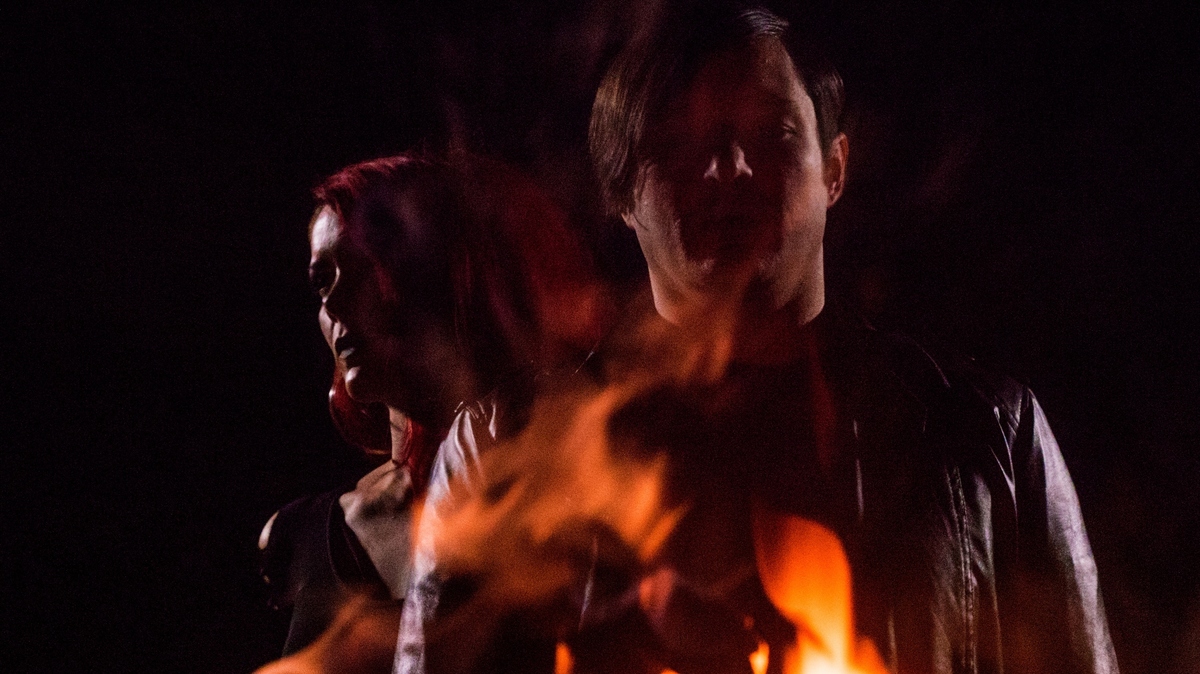 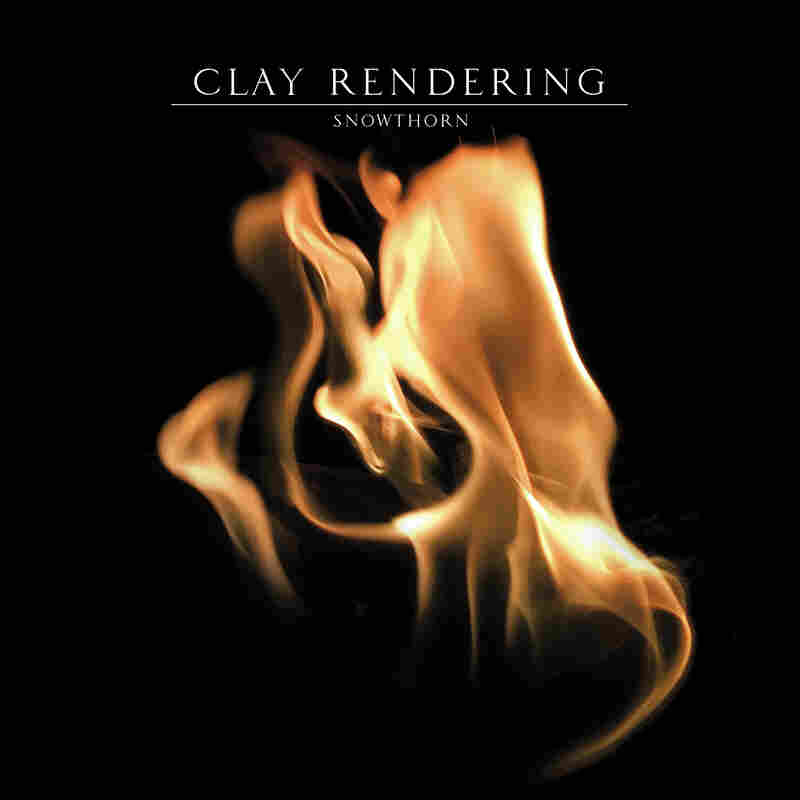 Mike Connelly has spent most of his musical life in the land of dissonant noise, primarily with his spectacularly cacophonous Kentucky-based trio Hair Police. But there's often been an undercurrent of drama beneath the din, especially during his seven-year stint in the pounding, industrial-tinged Michigan group Wolf Eyes.

That drama steps to the fore in the music Connelly makes with his wife Tara, under the name Clay Rendering. Their first-full length album, Snowthorn, delves into gothic synth-pop, dark beat-heavy rock, and grand instrumentals with so much cinematic sweep, these could be lost scores in search of epic films.

Snowthorn's opener, "Maps on the Floor," is probably its most dramatic song. As a lone bass drum marches somberly in the background, as if part of a funeral procession, string-like synths gradually swell into huge waves. You can easily imagine this song underscoring the opening montage of a Gladiator-style historical drama, replete with long shots of rising suns and gathering armies.

What makes "Maps on the Floor" especially compelling is the way the music constantly ascends without ever actually peaking. The Connellys could've easily gone for the standard home-run shot by adding a massive, button-pushing climax. Instead, they let the simple, somber sounds gather momentum on their own, and the result is a song whose repetitions are worthy of being heard over and over again.

Snowthorn is out on Nov. 5 on Hospital Productions.