Accessibility links
Interview: Garth Risk Hallberg, Author Of 'City On Fire' Before City on Fire's release, Garth Risk Hallberg's debut novel was best known for the big advance it earned. But that paycheck is dwarfed by the book itself: a vast love letter to mid-'70s New York. 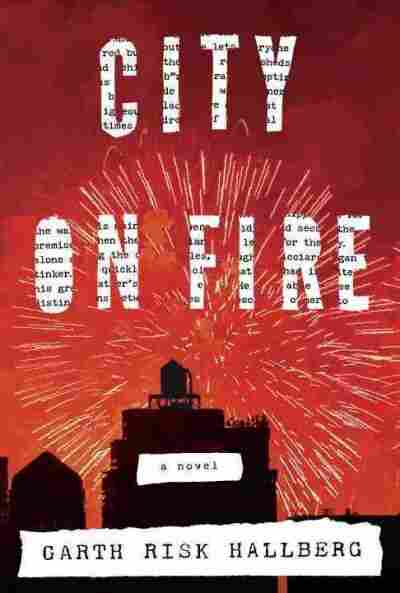 City on Fire, the new novel from Garth Risk Hallberg, bears a price tag that may give some people pause. Not the listed $30 purchase price on the store shelf — the $2 million advance he received to write his first novel.

The book is mammoth, a sprawling novel over 900 pages long, which packs a vast cast into a probing look at New York City in the mid-1970s. The plot winds and twists through just about every corner of the city: the punk scene, pop culture, yoga classes, a shooting in Central Park, downtown night-crawling, the burning of the Bronx, drugs crunching underfoot in Alphabet City, wealthy heirs, Hell's Kitchen, Wall Street chicanery and heroin addicts.

And all this amid the blinding light of love, in a great midsummer blackout that scalds the city with fire, carnage and chaos.

"I fell in love with New York at some indeterminate point in my early years," Hallberg tells NPR's Scott Simon. Though he grew up in North Carolina, Hallberg says that books like Harriet the Spy and Stuart Little wrought a fantasy he came to earnestly believe in.

"Something about the city captured my imagination in a way that even Middle-Earth and Narnia couldn't — because it was somehow real," he says. "So I guess I was dreaming my way into it long before I realized that I was going to write about it." 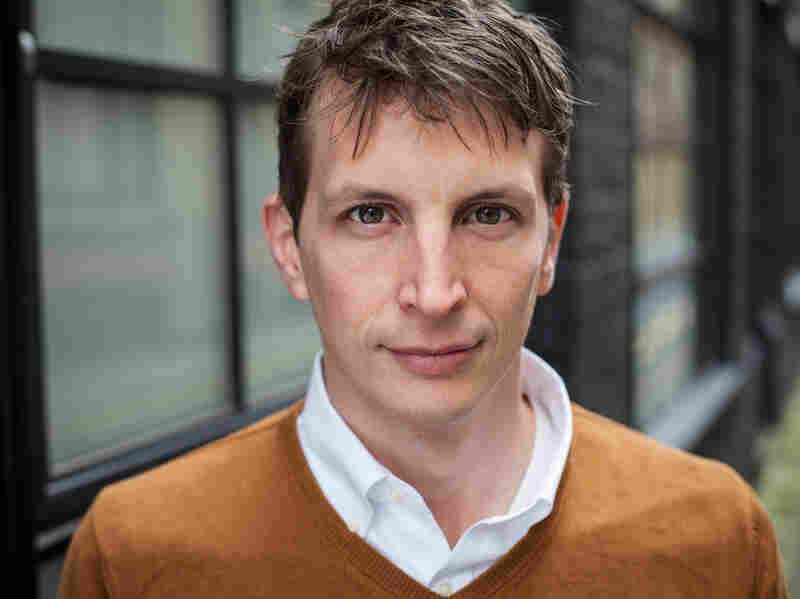 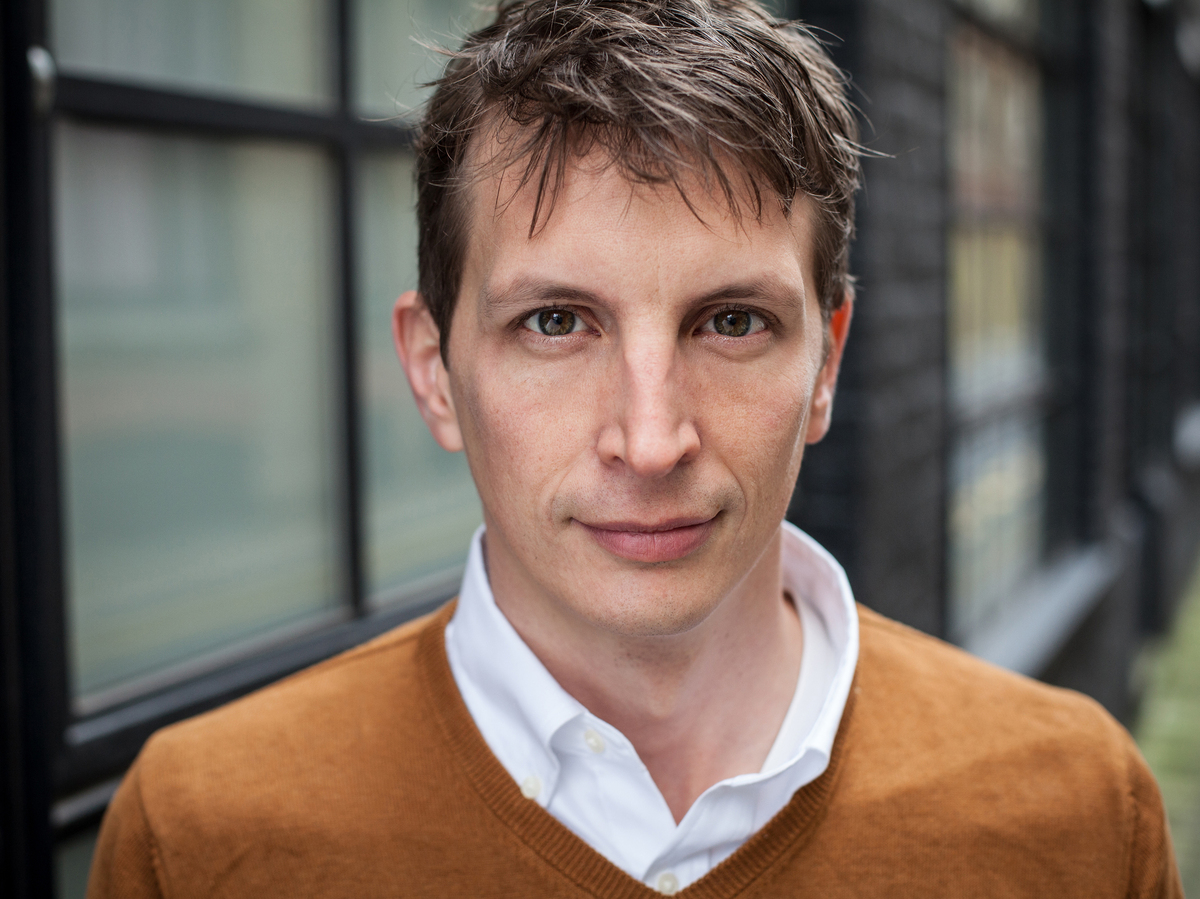 On what the book's about, in a nutshell

I think when you write a book this long and you sort of know that it's going to be this long, that in some way you hope it's a book about everything. Because, you know, it might take you 30 years to write it.

So, I think in particular, I was thinking an awful lot about loneliness and about connection — about the seemingly contradictory facts that we're always living with, and alongside, and toward other people, and yet we are almost always feeling, in certain ways, misunderstood or alone. These are universal feelings, I think, that certainly when I was growing up kind of in the countryside, I felt that. And cities seem to be great laboratories for observing those feelings and and those phenomena.

On New York's blackout of 1977, and what it means for his characters

This was a time of a great sense of social tension, as though the city and the nation were a great fractious family on the verge of being torn apart, but barely holding it together. And I think that this particular character [the one featured in the audio link below] is really just a bystander ... has been living, as I imagine it, in this city feeling somehow beaten down by poverty, by blight — and finally the blackout, somehow, the ordinary rules are suspended and everyone is acting out their dream life.

First Novels: Under The Gavel Of A Book Auction

It was more for me, that I had the memory of all of the books that I had loved that had gone to these lengths to create these worlds, from Bleak House and The Brothers Karamazov up to The Adventures of Augie March and beyond.

On how how he kept everything — and every character — straight

You know, it's kind of like asking, "How do you keep all the people in your family and all the people you went to high school with straight?" Any character that can't be kept straight, to me, isn't a character who should be in the book — you know, anyone not vivid enough to have a claim on my attention.

I wanted the book somehow to teach me how to plot, in the old, grand tradition, which is something that I didn't feel that I knew how to do. And by the end of it, somehow I felt that maybe I did. So the book kind of gave me that.

But I did keep a lot of it in my head, just almost as a way of keeping the pressure on. You know, I've got to sit down and actually write these pages. Otherwise I'm going to lose my mind trying to keep track of all this stuff.