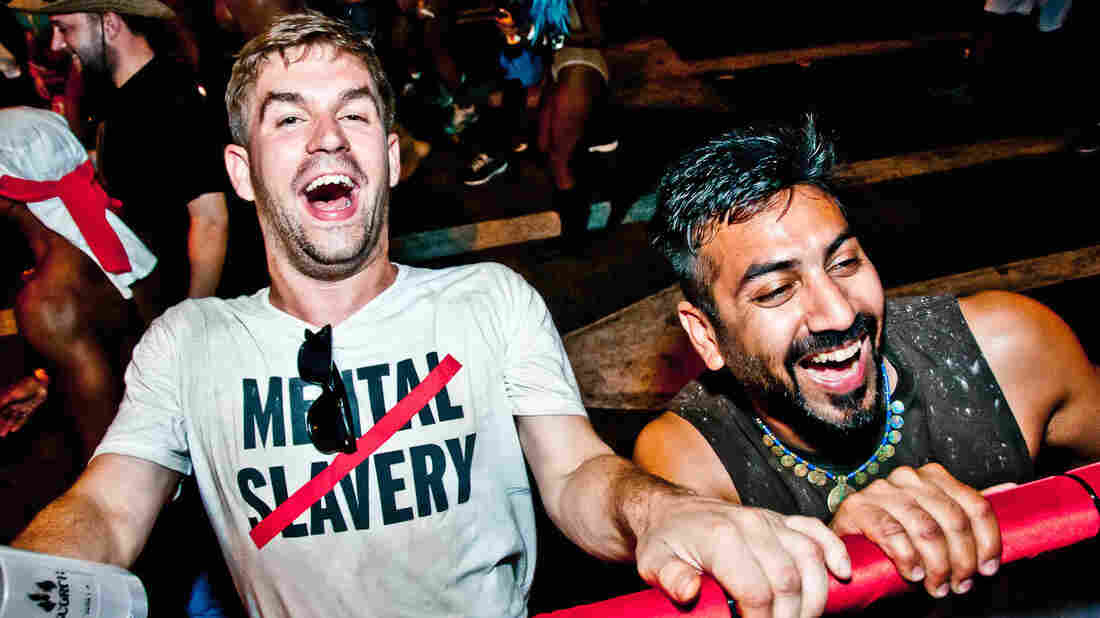 Jus Now's Cyah Help It EP is out Oct. 23. Elliot Francois/Courtesy of the artist hide caption 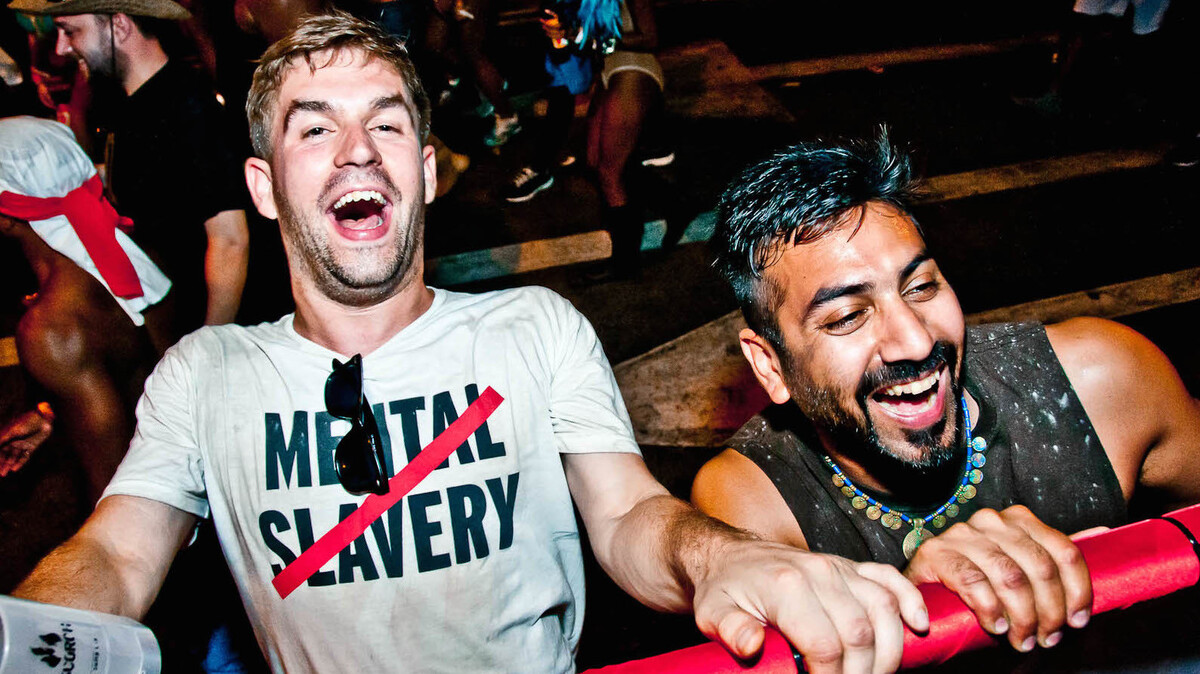 Elliot Francois/Courtesy of the artist 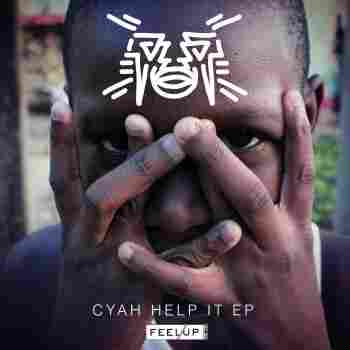 Jus Now is a production duo split between the UK and Trinidad & Tobago, 4500 miles apart but with a long legacy of musical exchange. The credit for modern dance music defined as "multicultural" often goes to the communicative power of digital media, but the Jus Now link-up speaks to an older tradition. As far back as 1948, the fresh-off-the-boat Lord Kitchener — Aldwyn Roberts, at the time one of Trinidad's top calypsonians — was voicing "London Is the Place For Me" on the quayside of Tilbury Docks. Fast forward through decades of Notting Hill Carnivals, punks making roots-reggae records, plus the 2 tone '80s, and we arrive at the Caribbean's biggest influence on contemporary British music: the cross-pollination of acid-house raves, West Indian shebeens and sound-system dances which begat jungle (aka drum & bass). This music's early '90s birth marked the beginnings of a wild lineage that would morph into a continuum of British street-rave sounds of the coming decades — garage, grime, dubstep —leading to today's constantly mutating "bass music" tag. Which brings us back to Jus Now.

Sam Interface, the English half of the duo, is a drum & bass producer from Bristol, a place known for its long line of junglists, with heavy hitters like Roni Size, Krust and Die all hailing from the city. (Interface has worked with the latter.) LAZAbeam (born: Keshav Chandradath Singh), a Port of Spain-based soca producer, makes up the Trini part of the team. And on "Cyah Help It," each brings top-drawer vocal talents from their respective scenes, with Ms. Dynamite repping for the UK and Bunji Garlin for Trinidad.

The track opens with dramatic filtered chants, expectant percussion and stabs, the intro peaking with overdriven power chords and a lick of almost operatic synth pomp that begs the question, "What if Phantom Of The Opera had been re-imagined with autotune and daggering?" Yet before that debatable idea can settle in, the drums drop, and Ms. Dynamite and Bunji Garlin take turns riding a rhythm that switches up between low-end badman stagger and UK Funky-inflected syncopation. A mixture of soundbwoy killing and party starting, it's a combination of style and pattern that keeps things unexpected, an uninhibited bruk-out destined to shell down bashment parties that are not limited by tempo or genre. If a carnival parade was to trample across the Atlantic, all the way from St. Pauls to Independence Square, this could be its 2015 anthem.