Accessibility links
Review: Moufang-Czamanski, 'Live In Seattle' In this recording from 2013, two of techno's most distinctive musicians use the live stage as a way to surprise and innovate while stretching their improvisational muscles.

Note: NPR's audio for First Listens comes down after the album is released. 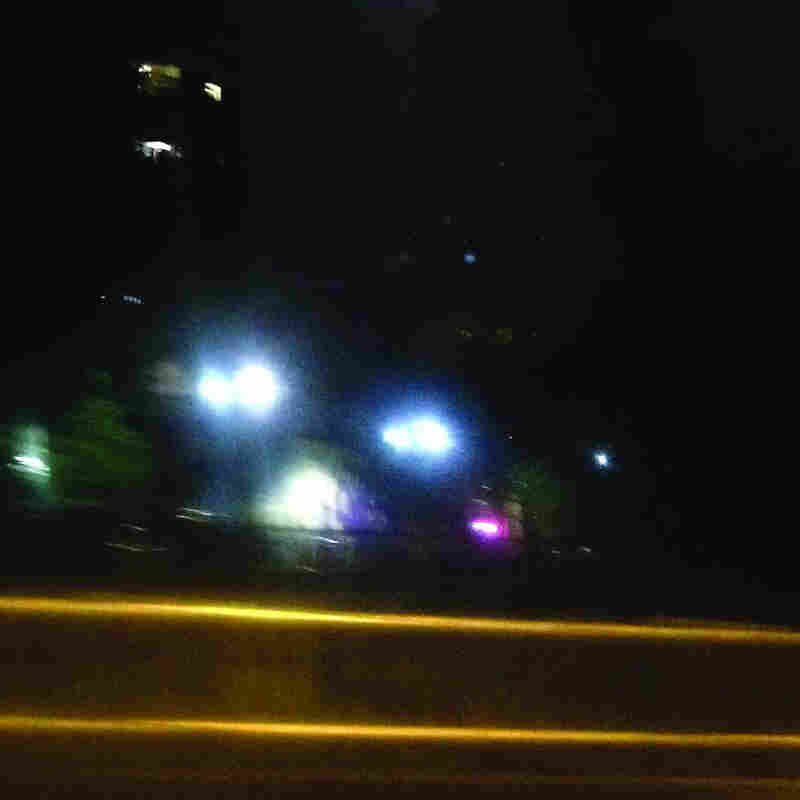 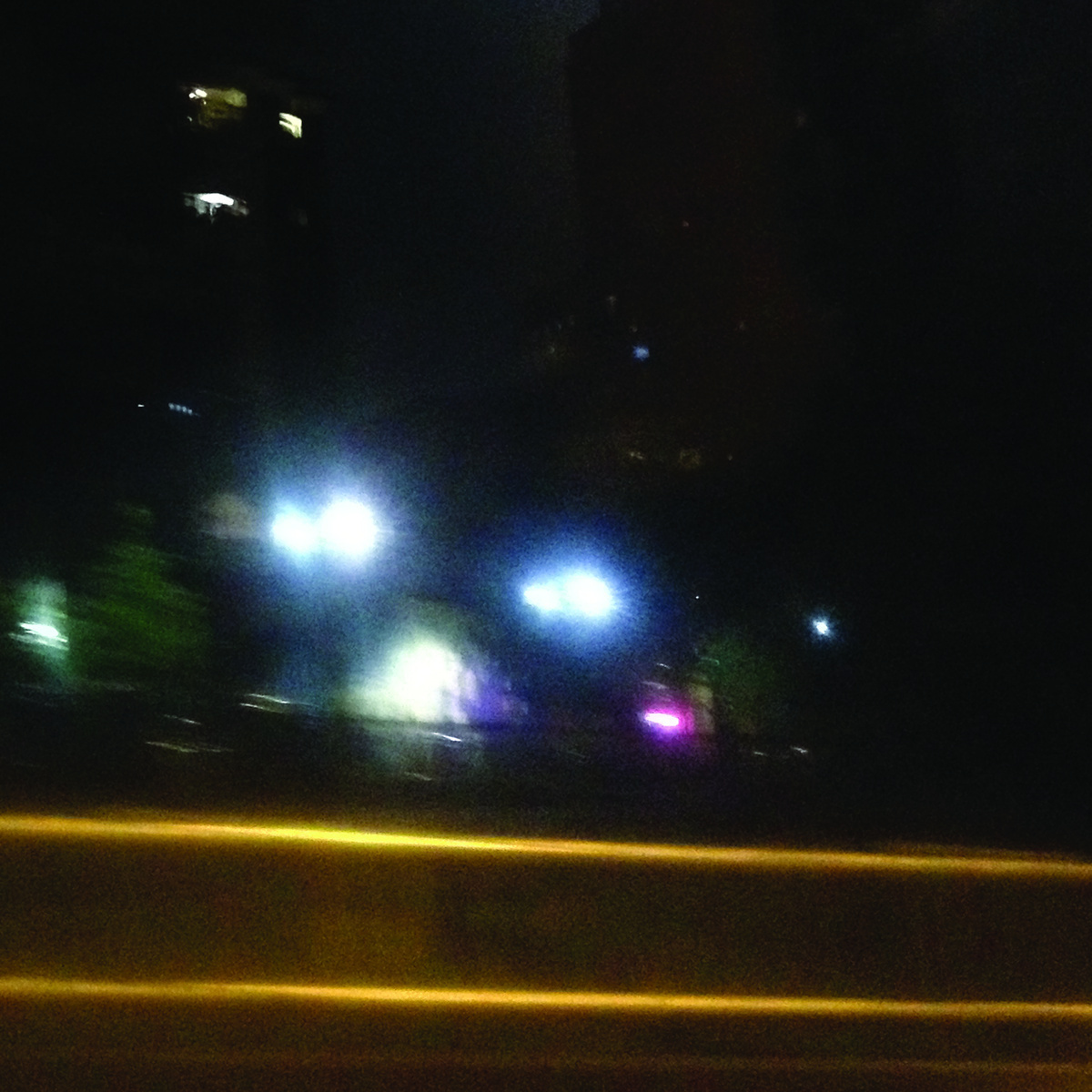 In May 2013, two of techno's most distinctive hardware musicians, Germany's David Moufang (best known under the pseudonym Move D) and the Netherlands' Jordan Czamanski (of the duo Juju & Jordash), came together for a performance at Seattle's 1927 Events. As two-thirds of the live electronic band Magic Mountain High, Moufang and Czamanski employ a type of revolving, elusive version of techno that transforms it into something more personal and gestural: free jazz with an agitated liquid pulse. Live In Seattle sees the two stretching and toning their improvisational muscles before a packed crowd, using borrowed equipment after their usual machinery malfunctioned.

The performance produced something special, the sort of moment that rationalizes and romanticizes the club experience for clubgoers. The dance floor is often regarded as a place of subjective imagination — disconnected from the performer, solely for the dancing audience — but Moufang and Czamanski hit their mark by taking a shot at something different and special.

Techno pioneer Juan Atkins has said that he intended for the genre to be music that "sounds like technology" — that is, the medium that one uses should be exemplary of its distinct function. If "electronic" music is going to be a thing, then it had better extend musical possibilities to a place beyond imagination. If this recorded performance has a thesis, that's it. Sharing a name with John Coltrane's seminal live album, Live In Seattle carries a bit of context and exists in a similar place, using the inherent qualities of a genre to move past its usual confines.

Few consider electronic music a live form, but here Moufang and Czamanski take that idea head-on and challenge it. The music itself is miraculous given the amount of ground covered over its immense 100-minute run time, and given the fact that the duo had never previously used these arrangements, let alone this equipment. The two producers are patient for the duration of the A-side, slowly building from an innocuous cymbal tap, finding their footing and bubbling up to a steady beat with squelching 303 lines whipping around the stereo field. From there, the tone gets foggy, though decidedly influenced by the sound of "Detroit" (i.e. futuristic and assembly-line-oriented), with jazz chords jammed on warm keys that sporadically cascade over percolating, unraveling synth patterns, all anchored to a brisk, inspiring tempo.

The idea of a live techno album might meet with derision from fans of more presumably human and virtuosic music, but Moufang and Czamanski have helped define what that platform could represent for techno. You can easily look to classics like Shackleton's Fabric 55 mix from 2010 or Suzanne Ciani's musique concrète collaborations with Sean Canty of Demdike Stare and Andy Votel (as Neotantrik) to hear more of the possibilities for live electronic musicians, provided they're quick-minded machinists who love surprise and a good challenge.