Accessibility links
Review: Trey Anastasio, 'Paper Wheels' On his 10th solo album, the Phish singer-guitarist explores the sunny, vibrant feeling of '70s pop and rock. The result is steeped in the era, but defiantly not a throwback. 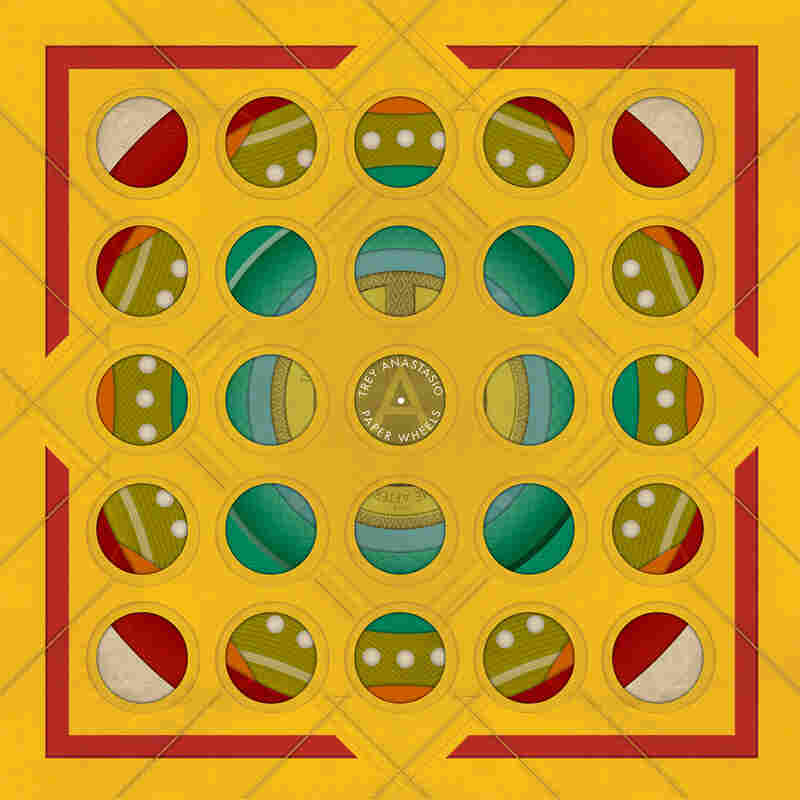 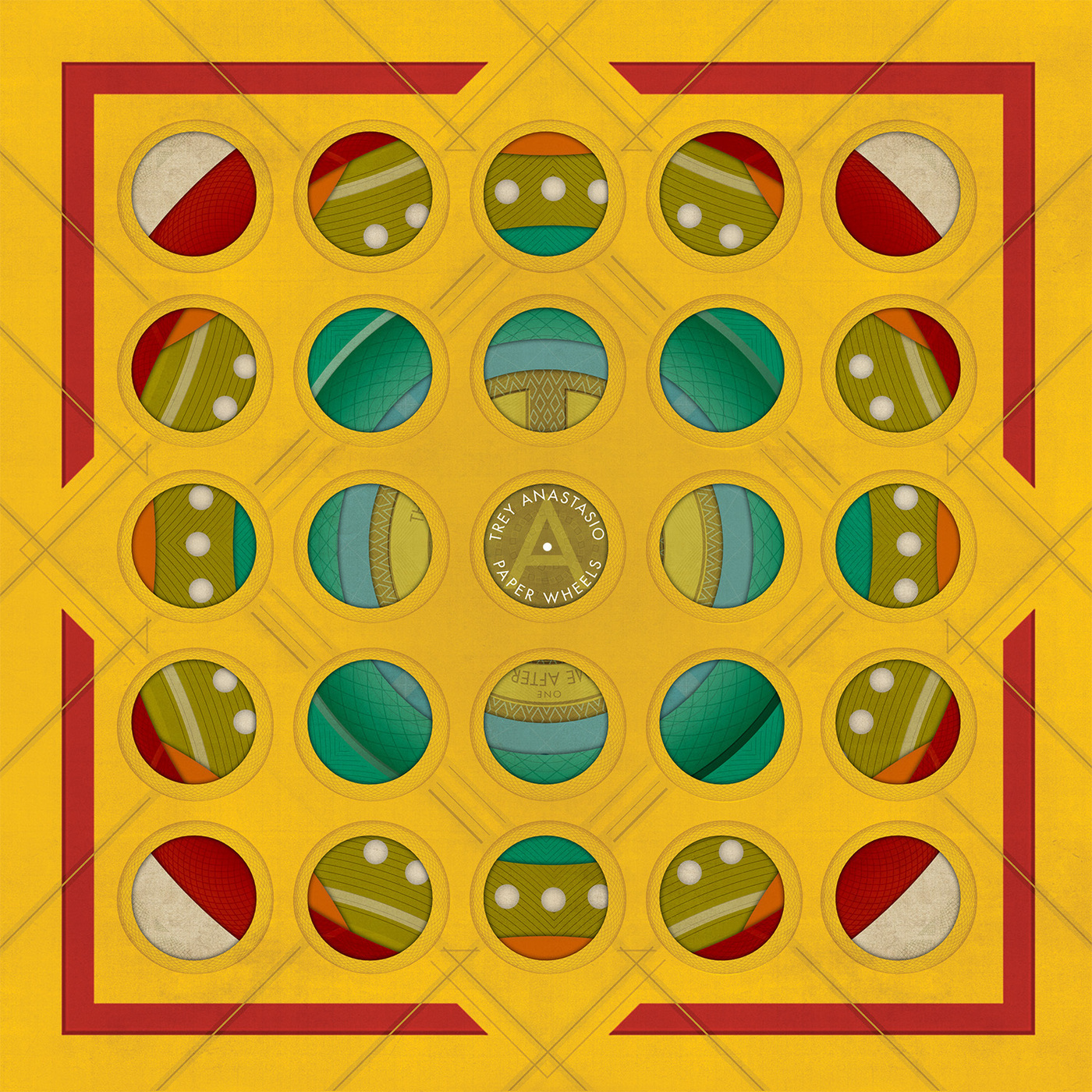 In his main job as the guitarist and lead singer of Phish, Trey Anastasio has long been part of an unusual yearly ritual: the Halloween performance in which the band re-creates a classic album in its entirety. In 1996, it was Talking Heads' Remain In Light -- a rendition defined by reverence for the original, but which managed tasteful, Phish-like swerves. The band has done The Who's Quadrophenia, The Velvet Underground's Loaded and The Rolling Stones' Exile On Main Street, among others. Even if your Phish tolerance is low, you have to give the group this much: It takes real roll-up-the-sleeves work to bring new sparks to one of these cherished classics.

Anastasio has made this type of scholarship a particular focus of his work — not just with Phish, but also across a range of solo projects. Just as he's willed himself to evolve (as a guitarist, a songwriter and a singer) by interpreting old material that's out of his wheelhouse, he's written new music that presents specific musical challenges and/or forces him into unfamiliar surroundings. Sometimes these experiments can seem wonky and overwrought or needlessly complex. But on his 10th solo album, Paper Wheels, Anastasio undertakes sustained and deliberate exploration of the sunny, vibrant feeling that drove so much early-'70s pop and rock — and emerges with sunny, vibrant music that's steeped in that era, but defiantly not a throwback.

That's arguably just as difficult as re-creating something note for note. Anastasio has great affection for the period, and as the presence of congas, organ and Wurlitzer electric piano makes plain, he's well versed in its sonic signatures. His "The Song" features exuberantly clustered vocal harmonies that recall "Dirty Work" from Steely Dan's 1972 debut Can't Buy A Thrill. "Liquid Time," one of the album's several meditations on the passage of time, borrows the sleek groove from Dire Straits' "Sultans Of Swing" (which is later, from 1978, but stylistically aligned all the same). The opening track, "Sometime After Sunset," evokes the laid-back suburban pastoral settings of America or Seals & Crofts.

More important than those specific glances — and they are glances, all you ambulance-chasing copyright lawyers — is the way Paper Wheels strives for, and celebrates, the loose spirit that governed so much music-making in the '70s. The album was produced by Anastasio and longtime collaborator Bryce Goggin, and recorded at Anastasio's Vermont studio the Barn immediately following a string of Trey Anastasio Band dates in 2014. Anastasio recorded the set live, only doing one or two takes per tune. The bulk of the tracking was done in a week's time. As a result, this music has a feeling of immediacy and group cohesion. Even when the lyrics wander (and they do) or the abrupt groove changes feel contrived (ditto), the band powers through like a bunch of old pros, executing Anastasio's tricky passages with snap and poise.

And, of course, the sense that "live playing matters" is inescapable whenever Anastasio takes a guitar solo. With Phish, every solo develops step by step, unfolding like a grand spy novel. Studio projects like this, with tunes of much shorter duration, require a different skill set: Anastasio has to be the hired-gun whiz kid, capable of condensing his thoughts into short, blazing bursts. This he does with great panache, as well as the same attention to tonal detail he brought to the job of filling in for the late Jerry Garcia during The Grateful Dead's Fare Thee Well run this summer.

Anastasio has gone deep in his study of guitar, and there are times here when his gilded, gorgeously glossy tone seems to propel everything. At any given moment, he can summon vintage Garcia, or a strong hint of Carlos Santana, or Larry Carlton, too. The act of burrowing into the tiny details of music — learning classic records note for note — has helped Anastasio in the lifelong search for his own signature, and enhanced every aspect of his enterprise. Paper Wheels might not be American Beauty, but it shows a musician who's in the midst of some rapid evolution; who's learned to put his prodigious technique on the back burner in order to shine light on the essence and spirit of a composition.