Accessibility links
Review: Escort, 'Animal Nature' The disco-inspired band's new album is slick and stylish and light, and clearly in thrall to the sound it revisits. But there's weight behind it, too. 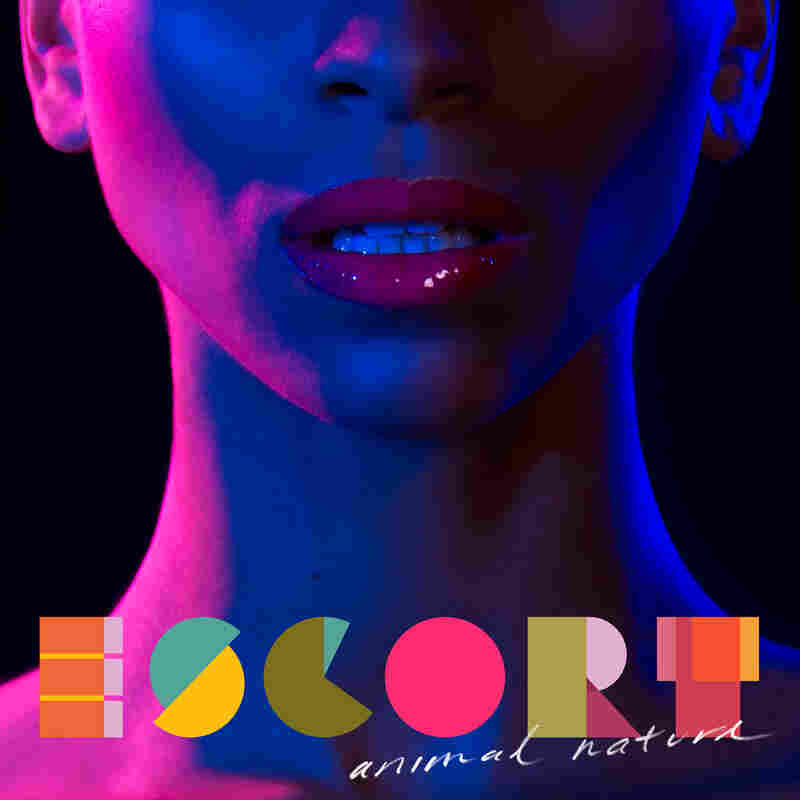 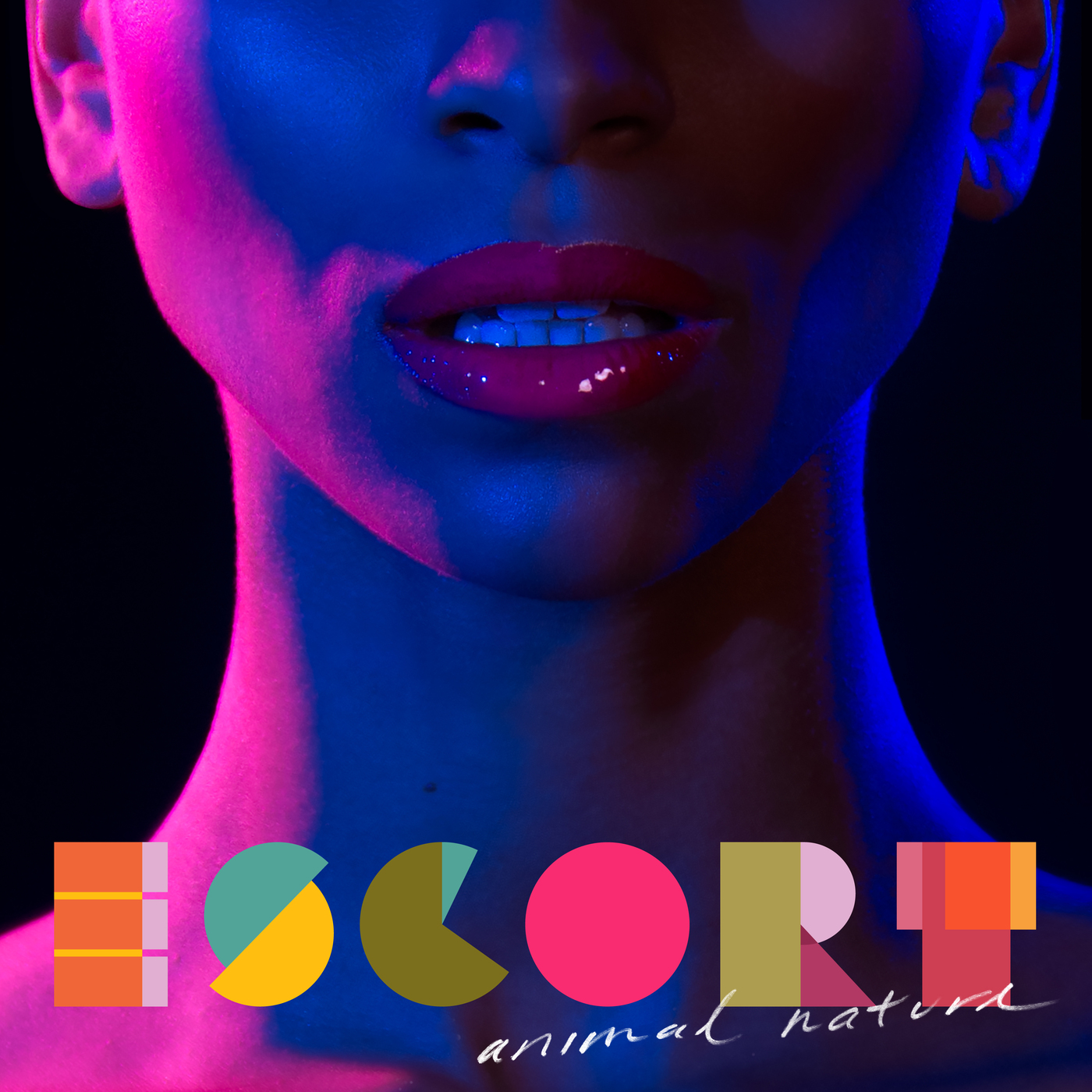 There should be a term other than "old-school" to account for Escort's habit of approaching throwback sounds with the full weight of an institution rather than just the wisdom that comes with regular study. The New York band's members presented themselves as vintage dance-music precisionists from the beginning, in 2006, with a meticulous disco style that could have soundtracked the coolest clubs in the '70s. Their taste was sophisticated, their execution sharp.

The course continues on Animal Nature, the follow-up to Escort's self-titled full-length debut in 2011 (and a slew of singles both before and after that). But the goal is more than just disco in a wide-eyed sound that peers out to stare down the many decades since. "Body Talk" opens the album in rapturous house-music mode, aligning with what disco turned into in the '90s upon the arrival of classic acts like Masters At Work. Soul abounds in vocals delivered with consummate smoothness, and the fleshiness of the handclaps that accentuate the beat sound like the result of many hours in the studio. "Temptation" follows with a more futuristic rub, moving up to sleek electro-pop before "Barbarians" delivers the first full blast of old-school disco funk.

Escort was the closest thing we had to Chic before Daft Punk conscripted Nile Rodgers and effectively became Chic in a new, more robotic form. The guitar in "Barbarians" is evidence of how, but "If You Say So" does it even better, with glitzy elegance that aspires for a rich uptown-disco vibe. The difference between a great martini and a merely passable one makes for a good analog to the relationship between "If You Say So" and most of what gets classed as modern-day disco revivalism. Like the many other highlights on Animal Nature, it's slick and stylish and light — clearly in thrall to the sound it revisits, but in a way that includes the important and unstudied process of getting swept up in the spirit of it all.