Accessibility links
Review: Beach Slang, 'The Things We Do To Find People Who Feel Like Us' The Philly rock band creates earnest rallying cries for the uncool, for anyone who's ever felt like they don't fit in, and for those who eventually found belonging in cramped basement shows.

Review: Beach Slang, 'The Things We Do To Find People Who Feel Like Us'

Review: Beach Slang, 'The Things We Do To Find People Who Feel Like Us' 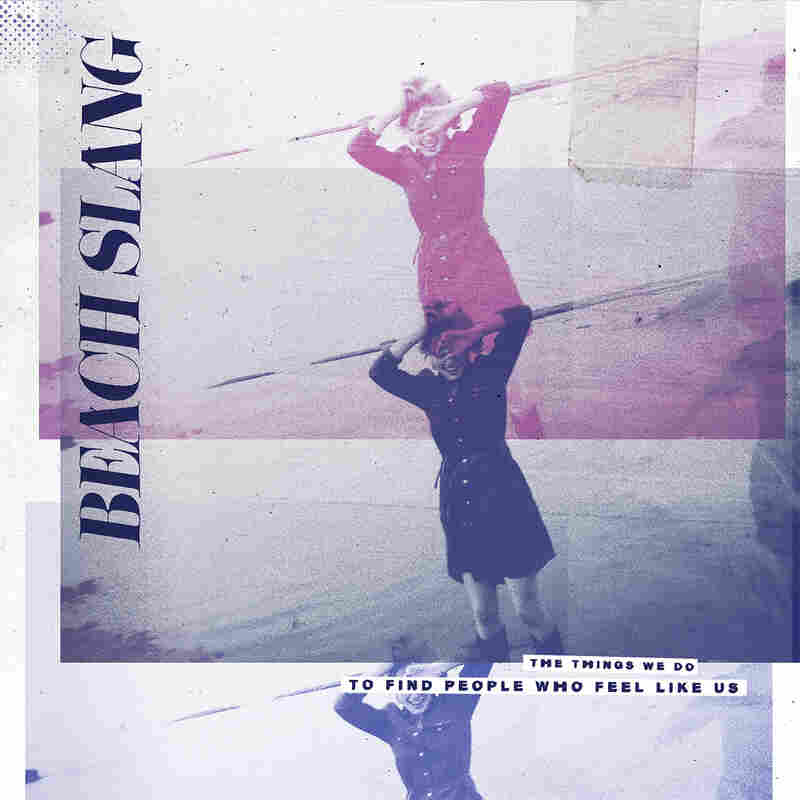 Cover art for The Things We Do To Find People Who Feel Like Us. Courtesy of the artist. hide caption 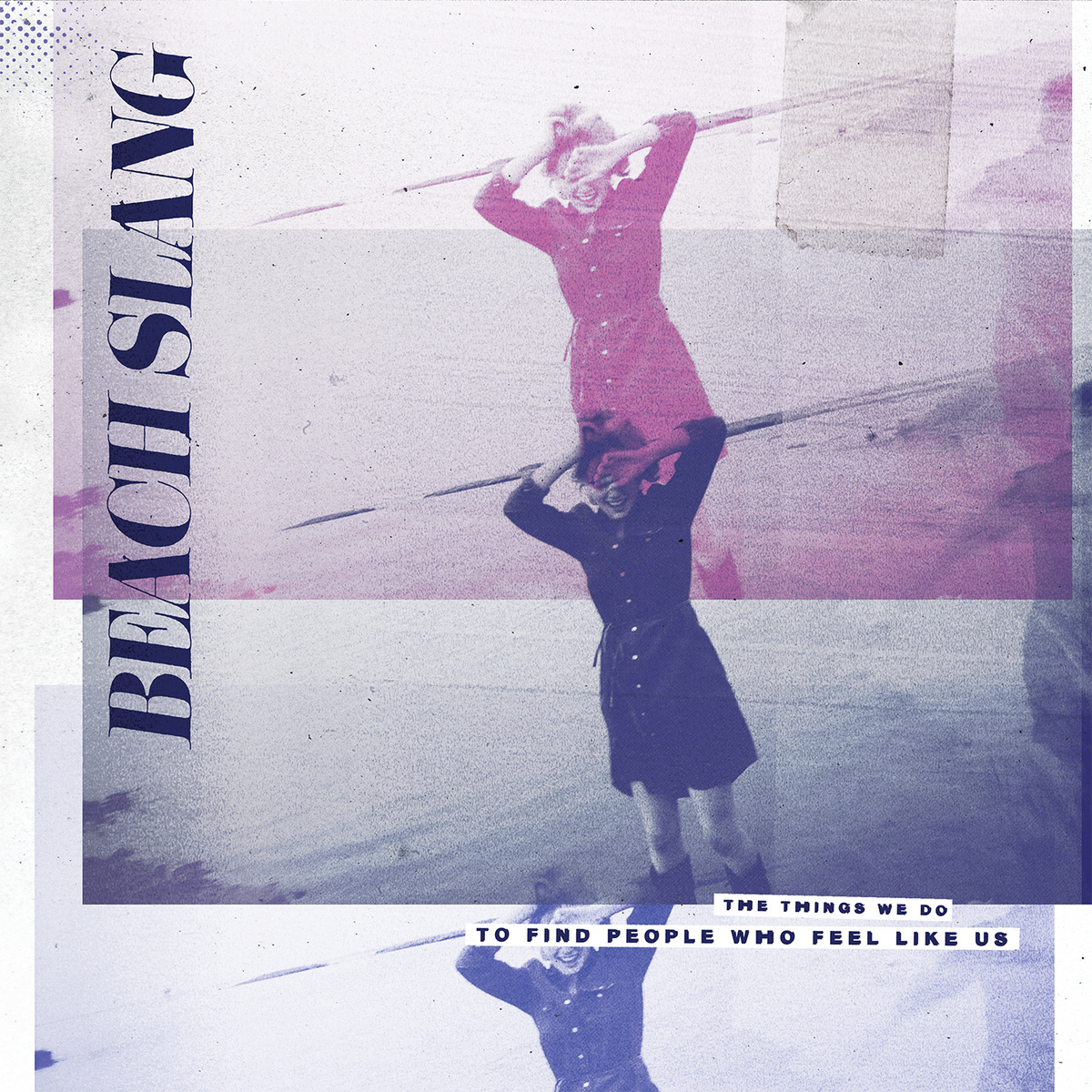 Cover art for The Things We Do To Find People Who Feel Like Us.

At its best and most socially inclusive, punk can be a source of salvation. It's a sentiment that James Snyder not only embraces, but expresses freely in his songs every chance he gets. A fortysomething punk-rock lifer, Snyder cut his teeth in the '90s with the little-known but much-loved Pennsylvania band Weston, and after years in the trenches, it's easy to hear his devotion to the music and the scene that's pulled him through hard times. It comes up time and again in Beach Slang's first full-length album, the fittingly titled The Things We Do To Find People Who Feel Like Us.

As the songwriter and guitarist of Beach Slang, Snyder writes diaristic confessionals aimed at the back row: to the awkward outcasts, the disenfranchised and depressed, the angry and alone looking for escape. But in the hands of the band — drummer JP Flexner and bassist Ed McNulty — those same songs are re-framed as exhilarating pop-punk anthems targeted to the kids pumping their fists in the front.

The Philly band has quickly earned a reputation for its boisterous live shows, and on the strength of two 7" EPs — Who Would Ever Want Anything So Broken? and Cheap Thrills On A Dead End Street — packed with songs that erupt with thrashy guitar, hard-charging drums and a cascading squall of distortion. The Things We Do To Find People Who Feel Like Us extends that formula to the next level: The highlight, "Bad Art & Weirdo Ideas," takes on soaring grandiosity as it mixes a pretty melody with discordant feedback. Likewise, the shreddy "Young & Alive" has the kind of chanted chorus designed to ignite fans in shout-along abandon.

It's a vital, live-in-this-moment sound that blends perfectly with Snyder's bluntly honest message: In the assertive opener "Throwaways," he describes being stuck in a place with few opportunities: "It's a dead-end town for trash like us / but I got a full tank and a couple bucks ... I mean I never got nothing and I never want much." Throughout the album, Snyder tries to rouse himself from a rut of self-destructive behavior, seeks solace or simply tunes out by getting wasted to numb the pain — and alienating himself in the process. In "Ride The Wild Haze," he sings, "Get really high, stay up for days / I come back down and somehow things are all the same." In "Hard Luck Kid," he sings in a sandblasted rasp about life as a misfit — "I was born all wrong but I died all right" — who aspires to rise above adversity and indecision even as he admits, "Nothing really changes when you change your mind."

At the midway point, Beach Slang catches its breath with "Too Late To Die Young," a pining alt-rock ballad accompanied by acoustic guitar, delicate cello passages and a simple piano melody that accentuates the moment of introspection. A song of desperation and damage, Snyder strives to pull himself together and be loved, culminating with a heartbreaking attempt at reassurance: "I swear I'm all right."

In "Ride The Wild Haze," Beach Slang offers an appropriate statement of purpose: "I feel most alive when I'm listening to every record that hits harder than the pain." With The Things We Do To Find People Who Feel Like Us, Beach Slang adds another record to that list, creating earnest rallying cries for the uncool, for anyone who's ever felt like they don't fit in, and for those who eventually found belonging in cramped basement shows surrounded by like-minded oddballs.