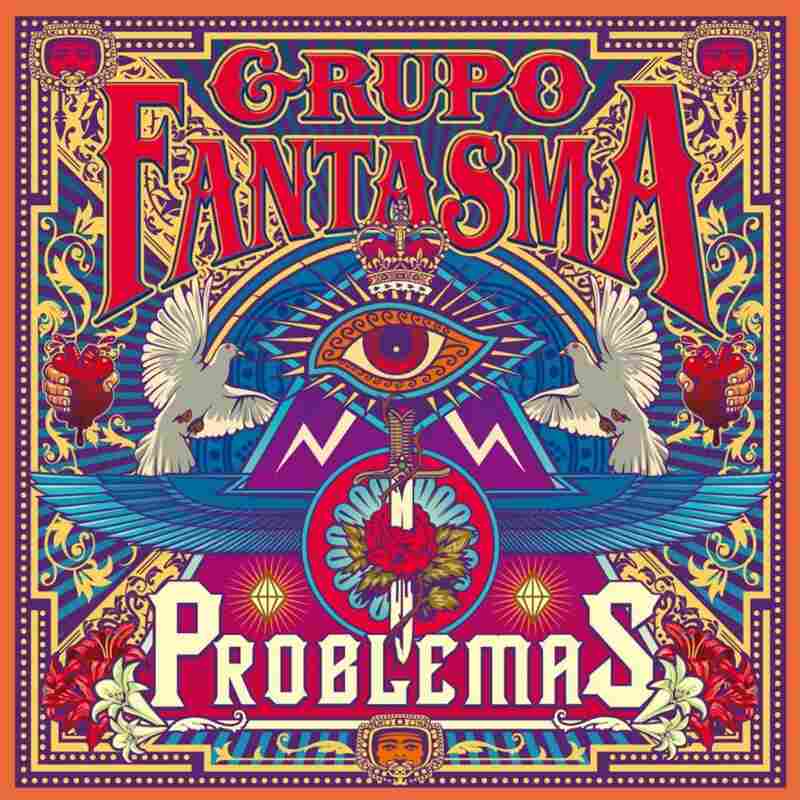 Cover art for Problemas. Courtesy of the artist. hide caption 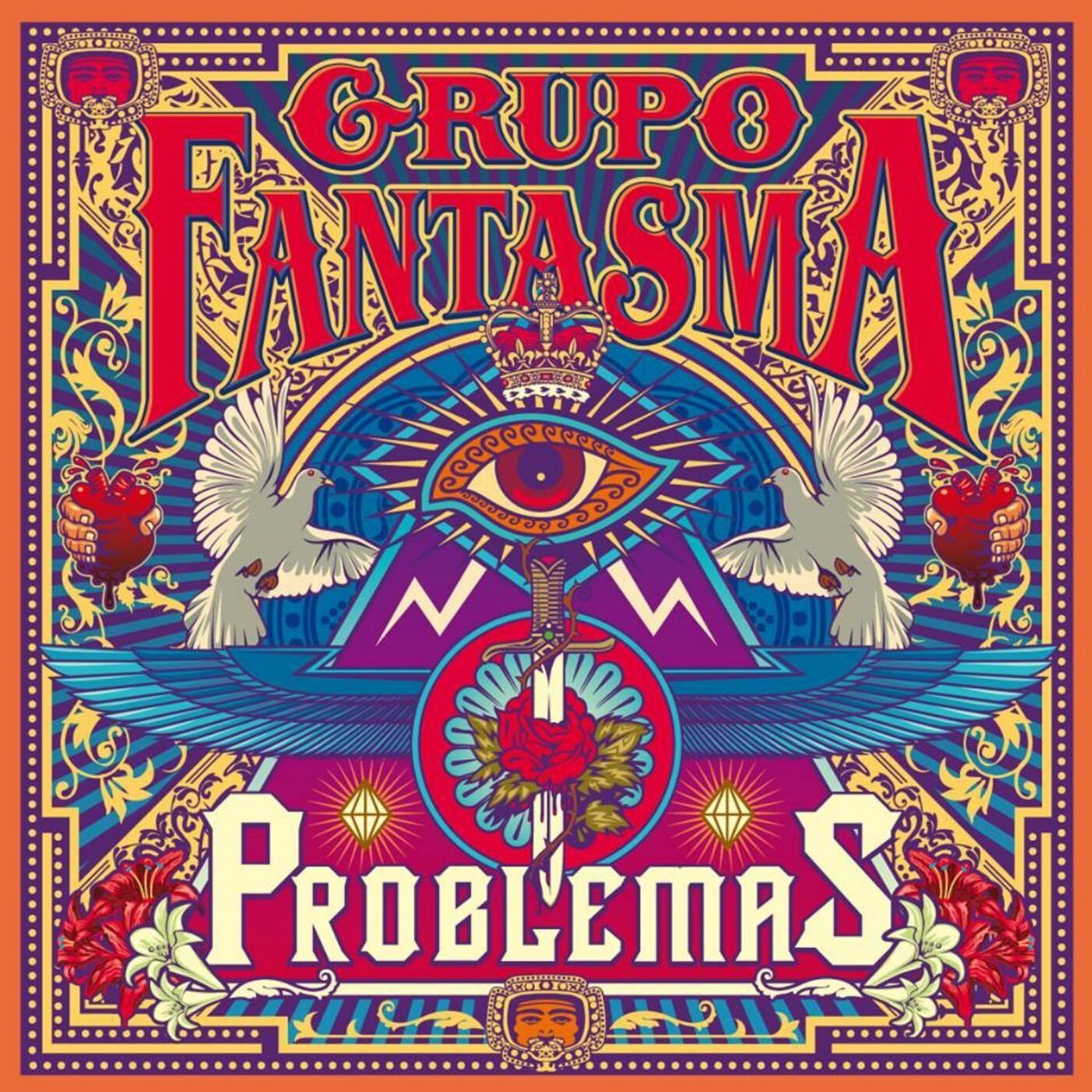 Grupo Fantasma's raucous, good-time mix of funk, cumbia and soul emerged from the clubs of Austin at the start of the century, bringing with it a fresh sensibility for Tejano music. Now, the band faces a challenge: How do you make that great idea even better?

Problemas answers the challenge with Grupo Fantasma's best songs yet. The album doesn't break away from the way the group does things normally; it's another danceable record, with lots of musicianship in its grooves. But there's something about the way Grupo Fantasma pulls it off. Everything seems to come to the band with ease, as genres burst apart in the most organic possible ways.

It's one thing for musicians to mature over the course of years and decades. It's another to do so while maintaining and building on a childlike sense of wonder. Grupo Fantasma is a band built to last — always growing, but always joyful, too.