Accessibility links
Songs We Love: Buika Feat. Jason Mraz, 'Carry Your Own Weight' The singer from Mallorca whose voice is steeped in flamenco and layered with jazz and R&B influences, duets with an American pop superstar. 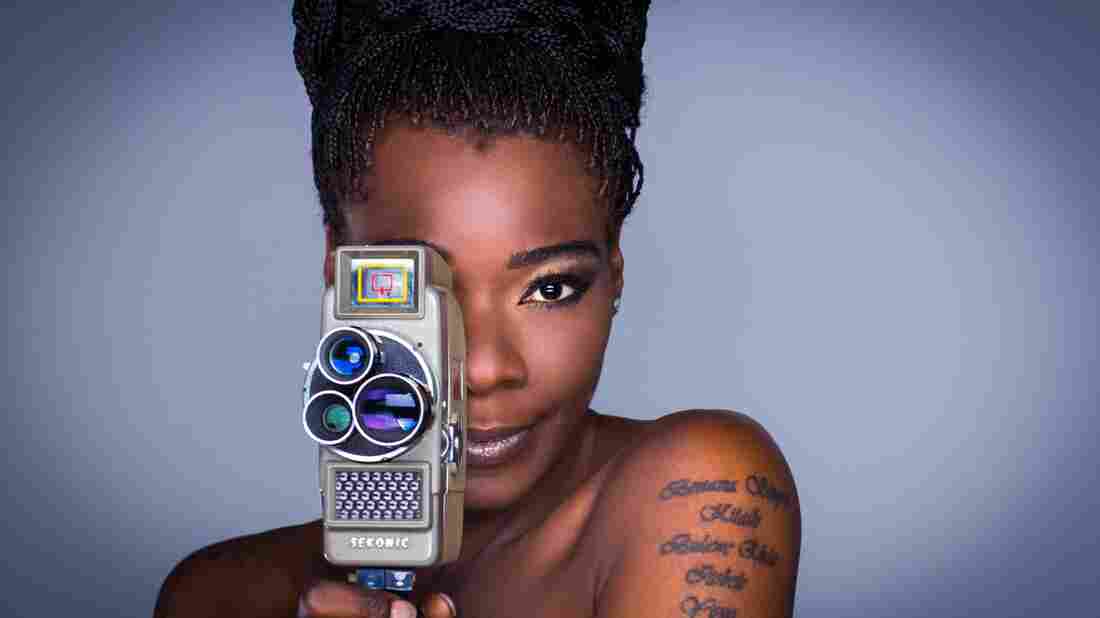 toggle caption
JaviRojo/Courtesy of the artist 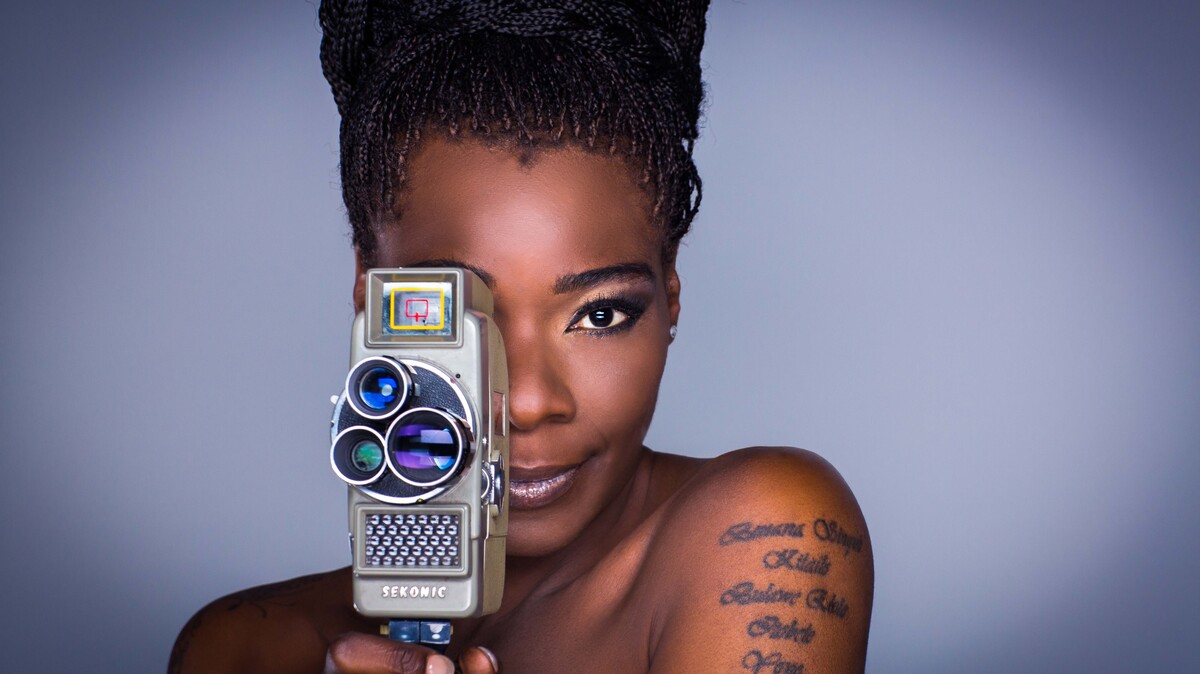 Maria Concepción Balboa Buika, the vocalist known simply as Buika has an extraordinary voice. It's based in flamenco, which she heard as a child on the Spanish island of Mallorca. But layered on top of that are a whole range of popular influences including jazz and R&B (she was once a Tina Turner impersonator in Las Vegas).

Buika has been gathering up new fans with every release since her first internationally released album in 2005. The album she dedicated to Mexican ranchera singer Chavela Vargas (2009's El Último Trago, recorded with the Cuban pianist, Chucho Valdés) was a high-water mark, a mix of artistic interpretation and unbridled passion that almost made her a star. Yet after hearing her newest album Vivir Sin Miedo, I don't think stardom is what is on her mind: she is obviously far more concerned about using her voice to explore an ever-expanding range of genres and styles.

The album features instrumentation that I would more expect from a singer like Cassandra Wilson, with Buika's voice now floating amidst shimmering electric guitars and bluesy organ swirls. She is singing flawlessly in English, and of course there are now hints of hip-hop, not unexpected since she is of a generation that grew up with the music.

As "Carry Your Own Weight" make clear, Buika has also attracted some high profile admirers — in this case, Jason Mraz. Check out the video, then download the album and welcome to the amazing world of music that is Buika.

Vivir Sin Miedo is out now on Warner Music Latina.